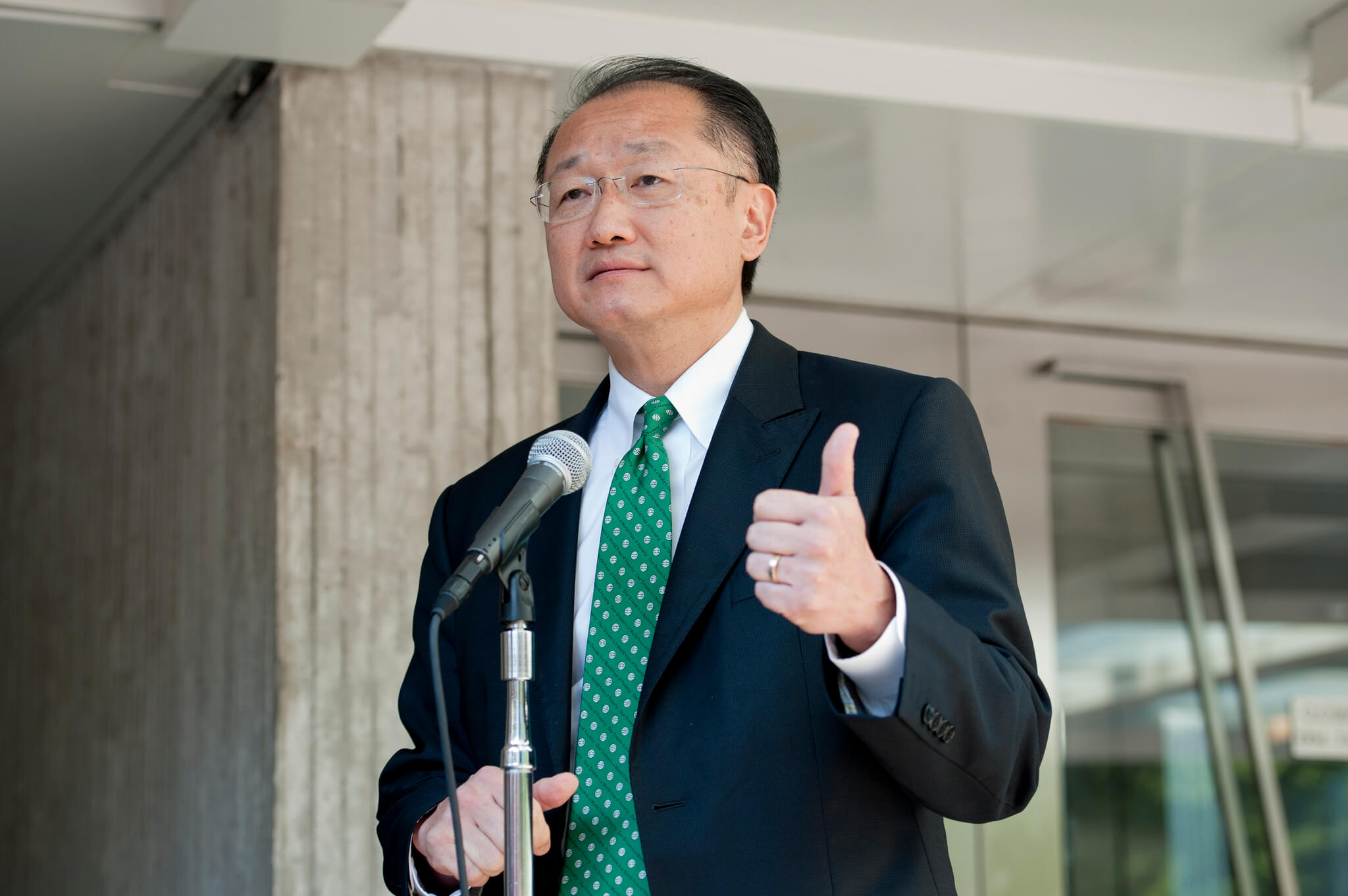 The World Bank Moves to Weaken Its Protection for the Environment, Indigenous Peoples, the Poor

A leaked draft of the World Bank’s proposed new Safeguard Policies appears to reverse a generation of gains. Despite over two years of input from civil society, project-affected communities, and experts on a wider range of social and environmental issues, the leaked proposal reveals a significant weakening of those standards. The proposed policies, which are up for discussion by the Bank’s board on July 30 ahead of public consultations, are not only at odds with the Bank’s stated goals of ending extreme poverty and boosting shared prosperity, but they also lower the bar for the entire international community.

On multiple occasions, World Bank President Jim Kim has promised that this review of Bank policies would not lead to “dilution,” or weakening, of Bank policies. Yet, the leaked draft reveals major dilutions such as gutting requirements that potential negative environmental and social impacts of a project be assessed and made public before the World Bank’s board approves project loans. The elimination of clear, predictable rules also appears to be a clear attempt by the Bank to avoid accountability for the negative impacts of projects that it funds. In another example of clear dilution, the Bank is proposing a new loophole that allows governments to “opt out” of following requirements related to indigenous peoples, which would be a major blow to indigenous peoples who have counted on the Bank to recognize them when governments refuse.

World Bank Management has also made promises that the revised safeguard policies would include stronger protections for poor communities and those it terms “vulnerable” or “marginalized” groups. Yet despite this promise, the leaked draft contains only general mentions of the need to consider impacts of projects on those who may be disadvantaged due to age, disability, gender, and sexual orientation or gender identity. No clear procedures are provided to describe what specifically the borrower would need to do to ensure these groups benefit equally from Bank projects and are not disproportionately harmed when projects entail physical and economic displacement.

Similar Bank assurances that pressing environmental challenges would be adequately addressed in the new policies are also contradicted by the text of the draft policies. For example, despite the Bank’s prominence in warning of the dangers that a warming world poses to development, there is only sporadic mention of climate change in the safeguard proposal and nowhere does it lay out what governments have to do to assess if their projects will exacerbate climate change or how climate change will affect the viability of their projects. Meanwhile, the introduction of “biodiversity offsets” into previous “no-go” areas substantially weakens existing protections for critical natural habitats and protected areas, based on the shaky premise that destruction to these areas can be compensated or “offset” by agreements to preserve habitats elsewhere in perpetuity.

Throughout the policies there are many cases in which the borrower and the World Bank are given unprecedented latitude over decisions regarding when, how, and, in some cases, even if these policies will be applied to particular Bank projects. Despite repeated claims that this “flexible approach” will be compensated by expanded supervision and monitoring, there are too few clear requirements in the draft or an accompanying implementation plan to offer any comfort that safeguard objectives on the ground are more likely to be met. As the World Bank asks us to trust them, the string of broken promises, the climate of secrecy in preparing the proposal, and an underfunded safeguard staffing structure in utter disarray, provide little reassurance that these policies will be implemented in an effective way to prevent negative impacts to project affected communities and the environment.

While the draft contains some positive advances, such as the adoption of a labor standard—albeit one that is much weaker than those already in place at other Multilateral Development Banks—these advances do not compensate for the numerous instances of procedural and substantive weakening found throughout the draft. Overall, the World Bank has fallen far short of its goal of setting a new global standard when it comes to protecting the poor and the planet.