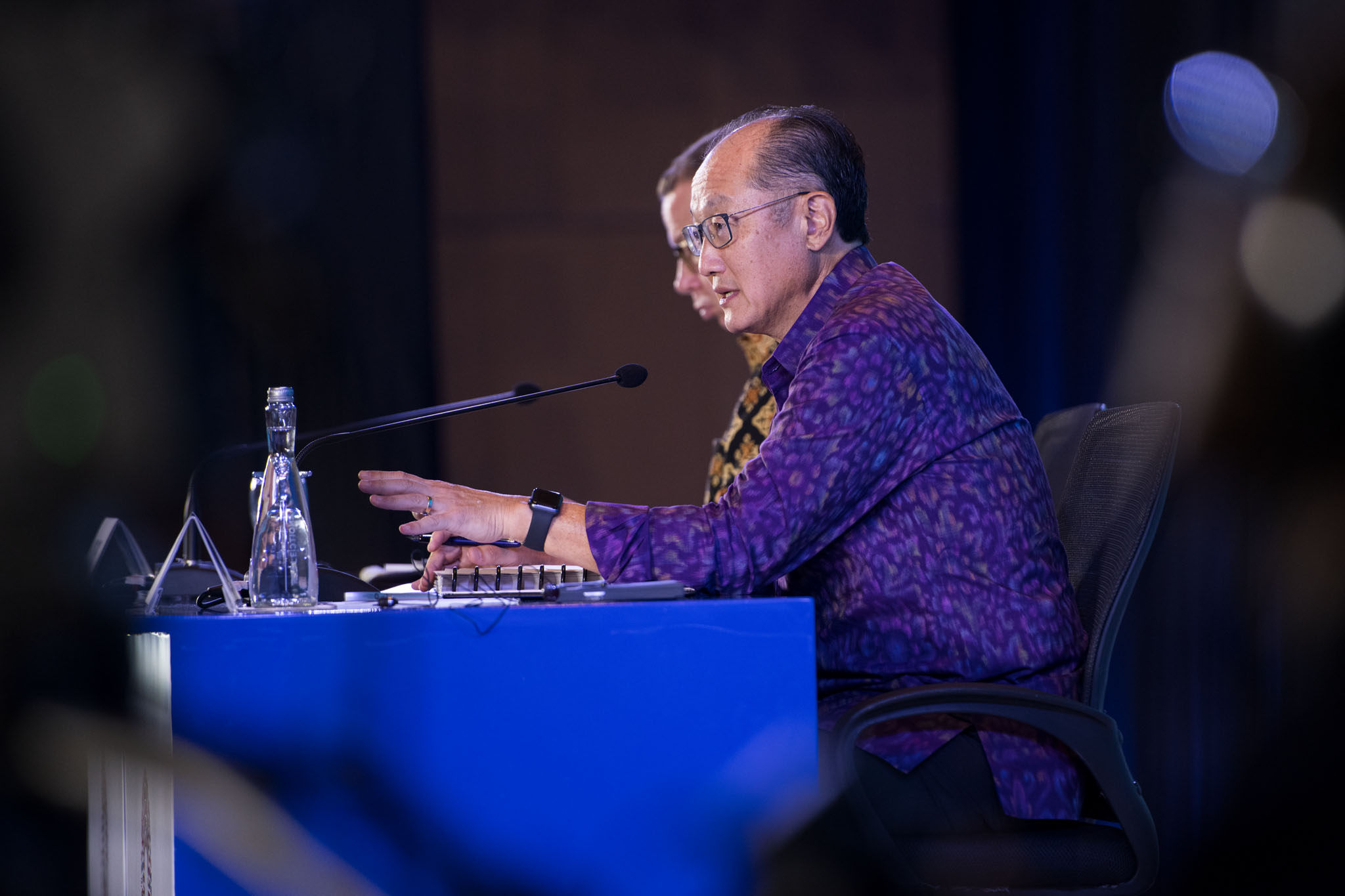 World Bank Continues to Drive People from Their Land

This week, the Bank is holding its annual meetings in Indonesia. The study results put further pressure on its board and its president Jim Yong Kim to ensure the protection of people affected by the Bank’s projects.

Already in 2015, Kim had to acknowledge shortcomings in resettlement projects after an in-depth report was published by the International Consortium of Investigative Journalists (ICIJ). The journalists found that between 20 to 30 percent of all projects from 2004 to 2013 were likely to cause resettlement. ICIJ points out that these projects “have physically or economically displaced an estimated 3.4 million people, forcing them from their homes, taking their land or damaging their livelihoods.”

In order to see how the Bank reacted to these dramatic findings, Urgewald did its own analysis of the more recent projects. Knud Voecking, Urgewald campaigner on World Bank issues, says: “Our results give first evidence that the World Bank is still not doing enough to ensure that affected people are protected. Instead, resettlement is still a common practice, especially in projects in Africa, East Asia and the Pacific. The Bank has got to stop seeing resettlement as collateral damage.”

Voecking comments: “It was shocking to see that in many cases a detailed documentation was missing. It is shameful that the world’s most powerful development bank is so careless when it comes to projects that can destroy the livelihoods of millions of people.”

In Bali, the Board of Governors will decide on an increase of the annual lending amount from 60 billion to 100 billion USD. Voecking says: “This will increase the pressure on the management to spend the money more quickly. From our experience, this means a loss of monitoring and less protection for people and the environment.”