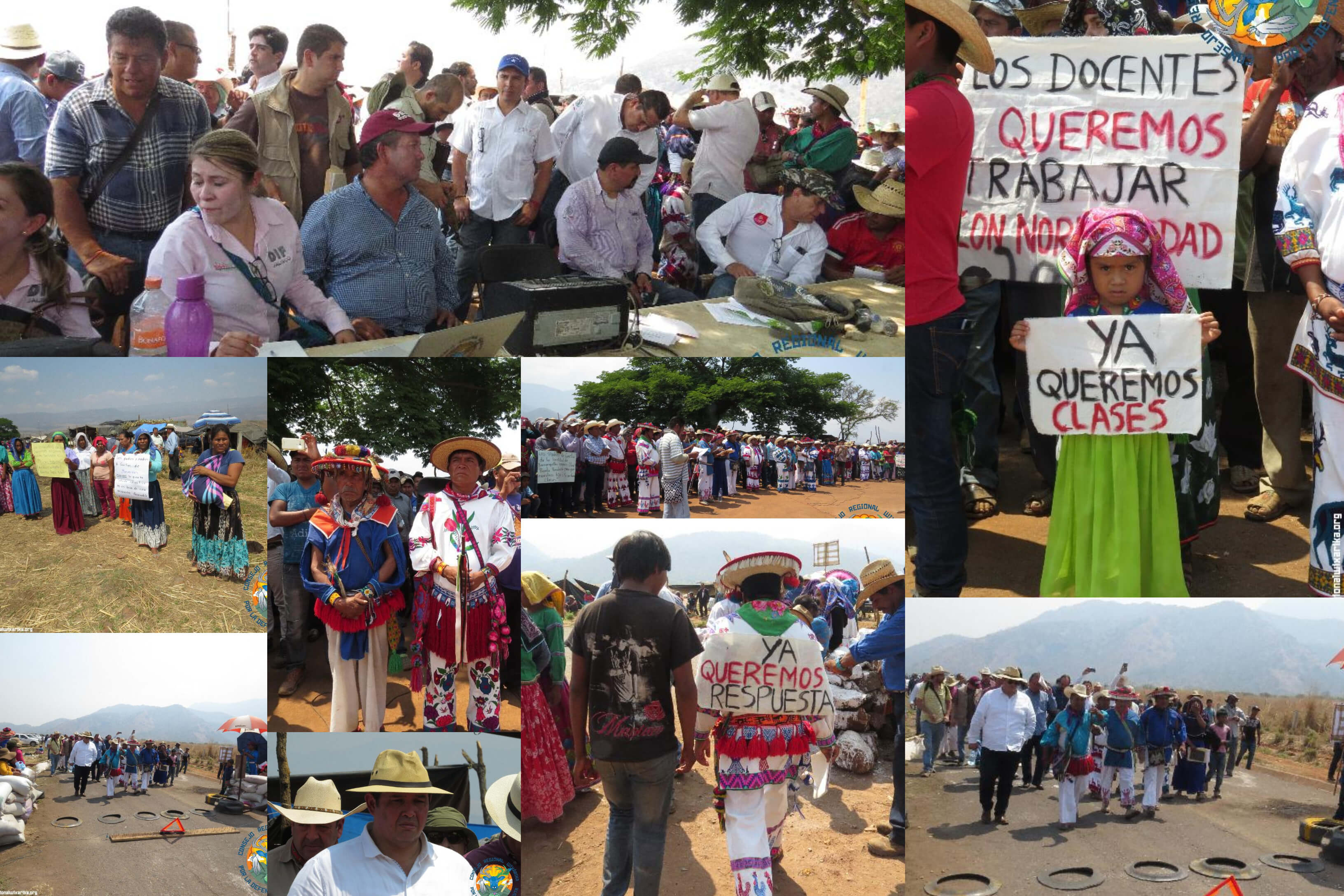 Wixaritari communities of San Sebastián Teponahuaxtlán (Wuaut + a), have detained first and second level government officials from Jalisco State in the town of Mesa del Tirador, in protest of the lack of answers to their demands—in particular, the issue of land restitution in Huajimic, in the neighboring state of Nayarit. The state government officially denies that the officials are being ‘forcibly’ detained.

Sources from the state executive and from the community, confirmed to MILENIO JALISCO that there are several secretaries who are being held after attending a meeting the community called with them to discuss and resolve various problems relating to education, health, road infrastructure and poverty. Officials have been warned by the communal leaders that as a means of pressuring the officials to resolve these issues—but above all, due to the federal government’s neglect of the issue of land restitution—they will remain in Mesa del Tirador. 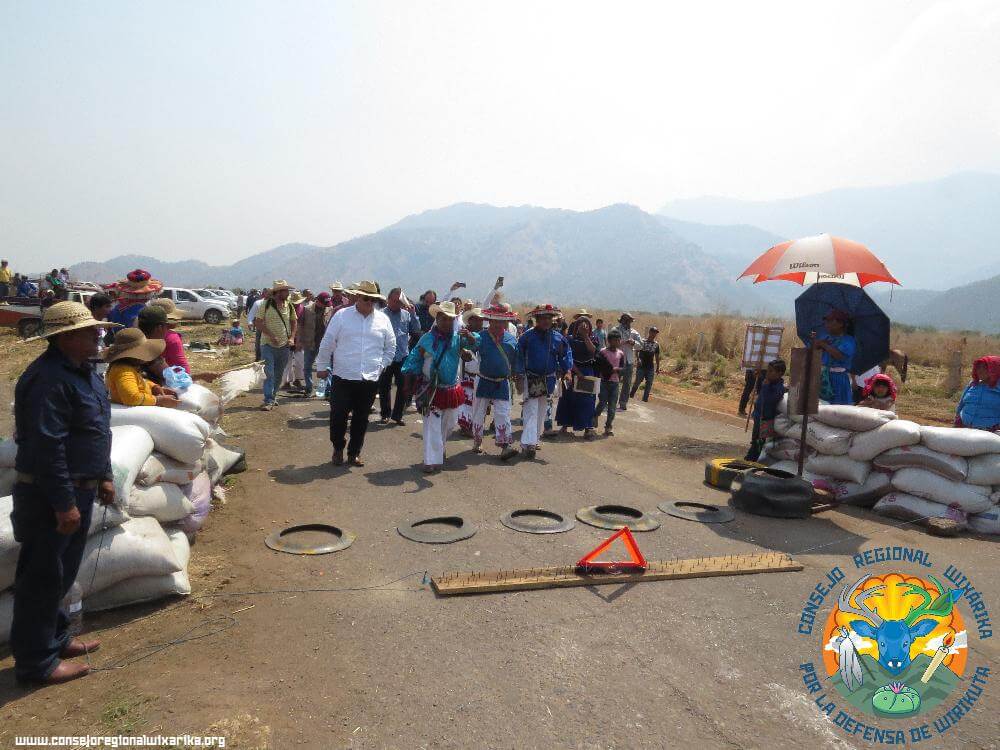 It was confirmed that the Secretary of Infrastructure and Public Works, Netzahualcóyotl Ornelas, is being detained at the meeting; as well as the Secretary of Education, Francisco Ayón López, and the Secretary of Development and Social Integration, Daviel Trujillo Cuevas; Lizana García, director of DIF Jalisco, and Mario Vladimir Avilés, director of agrarian affairs in the state; Mario Ramos Velasco, general director of the Secretariat of Rural Development (Seder); the municipal presidents of Bolaños, Juan Carlos Rodríguez Mayorga, and of Mezquitic, Misael de Haro. 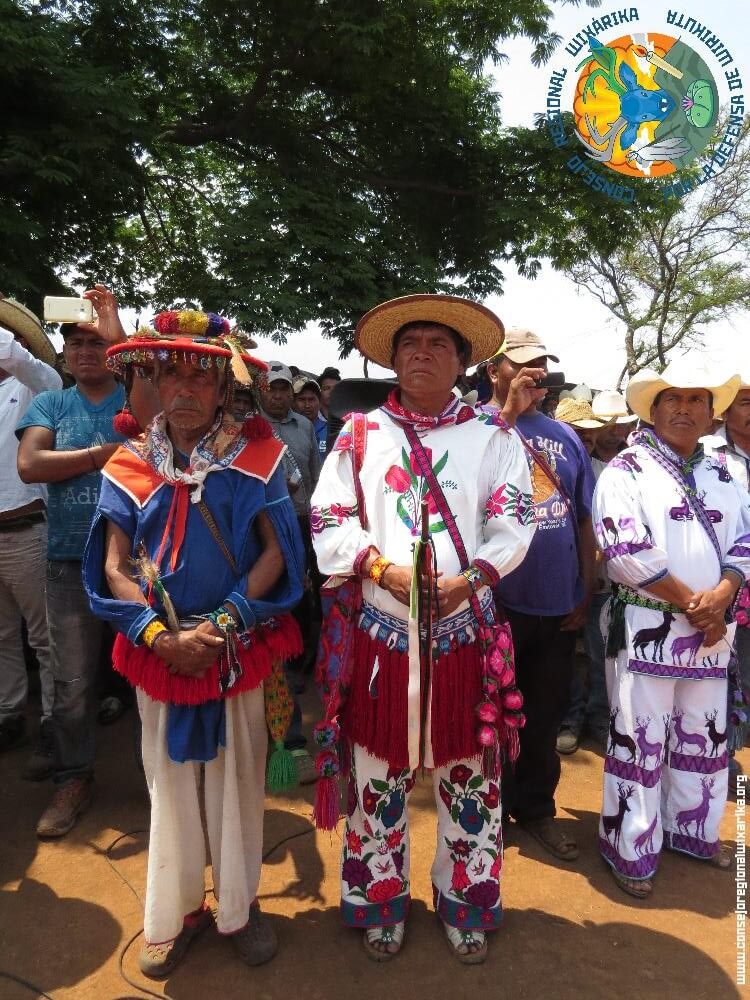 The demand is that the governor of the state, Aristóteles Sandoval Díaz, present himself to guarantee full compliance with all the lagged agreements.

“Mr. Vladimir stayed with us to advance the negotiations and bring us a proposal for a solution to the agrarian conflict, but he only informed us verbally, that he had met in Mexico and that the Ministry of Finance and Public Credit money to the Department of Agrarian, Territorial and Urban Development, to negotiate in ten days with the possessors, but just by word of mouth, did not deliver the promised agreement, did not give a check, and the assembly disagreed,” explained the spokesperson of the comuneros, Sofia Aukwe Mijarez. 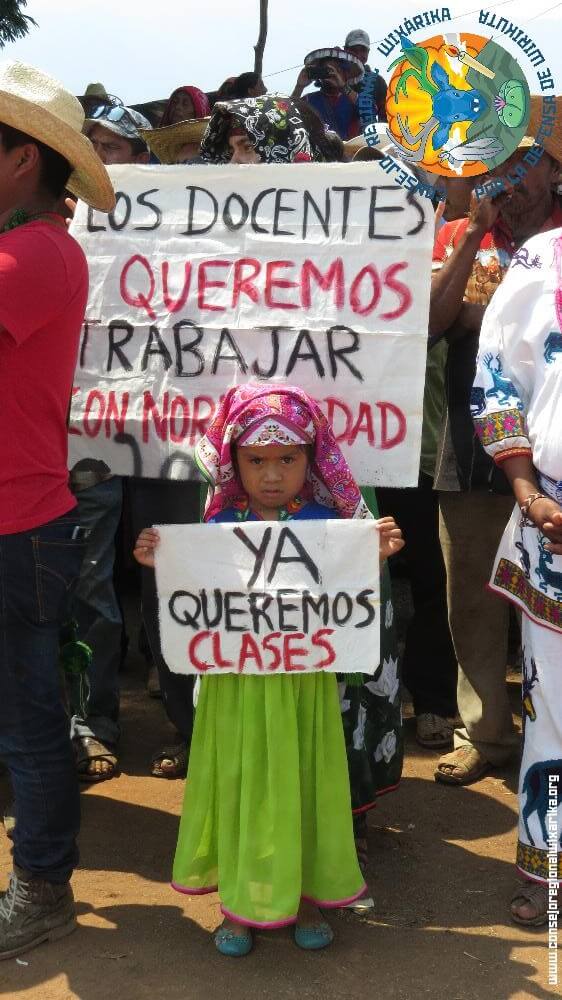 She clarified that there has been no threat or risk to the physical integrity of the officials, who remain working at work tables and that if the governor does not arrive at nightfall, “we have accommodation, food and blankets so that they are well protected.” 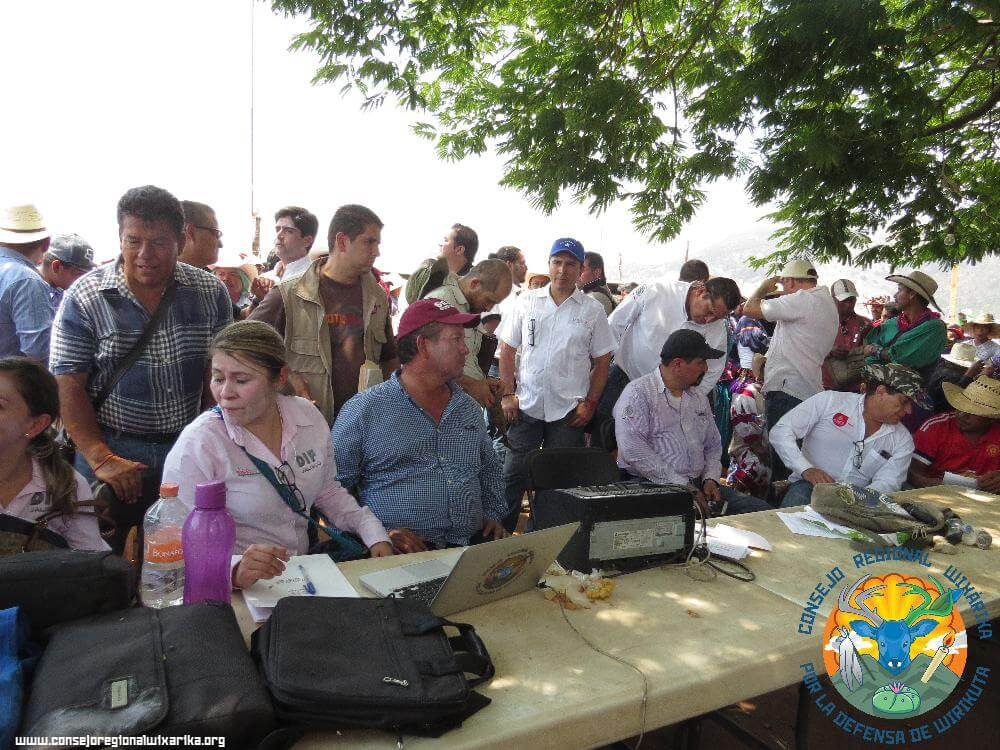 Interviewed by MILENIO JALISCO, the Secretary General of the State Government, Roberto López Lara, said that the officials are not being held against their will, and that they remain on the site because the work tables have not been concluded. The secretary acknowledges that there has been tension on some issues, but dismissed that state officials are forcibly detained.

López Lara explained that the points in which members of the Wixaritari community are dissatisfied are of federal order, especially due to the land dispute that exists between the indigenous people of the sierra, and community members of Nayarit, for which the state government acts as manager between the parties to expedite a solution to the conflict.