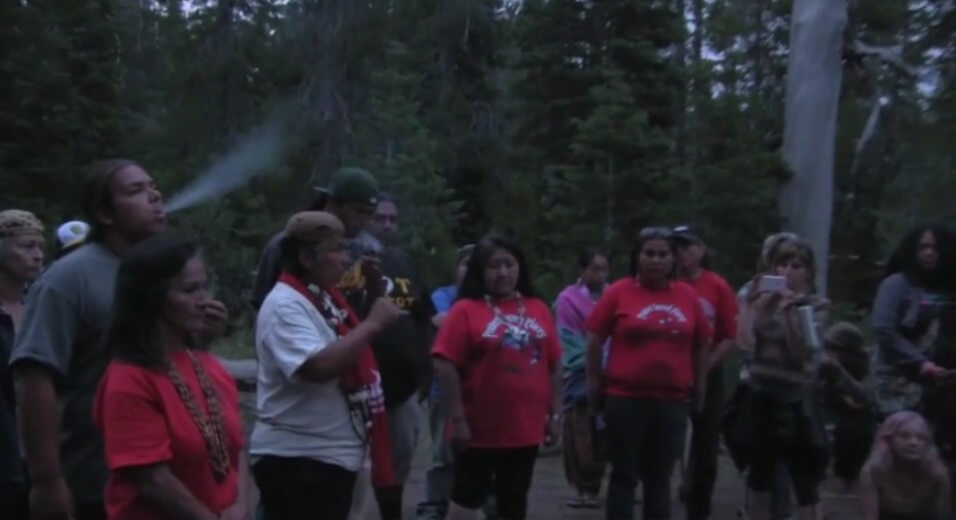 On July 4, 2015, the eclectic group known as the Rainbow Family of Living Light made the mistake of gathering near Mount Shasta without first consulting with the Indigenous Peoples of the region, and securing permission to pray on traditional cultural lands located near sacred sites and ecologically sensitive areas.

The Winnemem Wintu, acting with support from Pit River and Modoc Nations responded to the infringement by issuing a Cease & Desist Order to the group, banishing them from ever holding another gathering in the region.

This film is a record of the events that took place on Mount Shasta over the July 4th weekend. 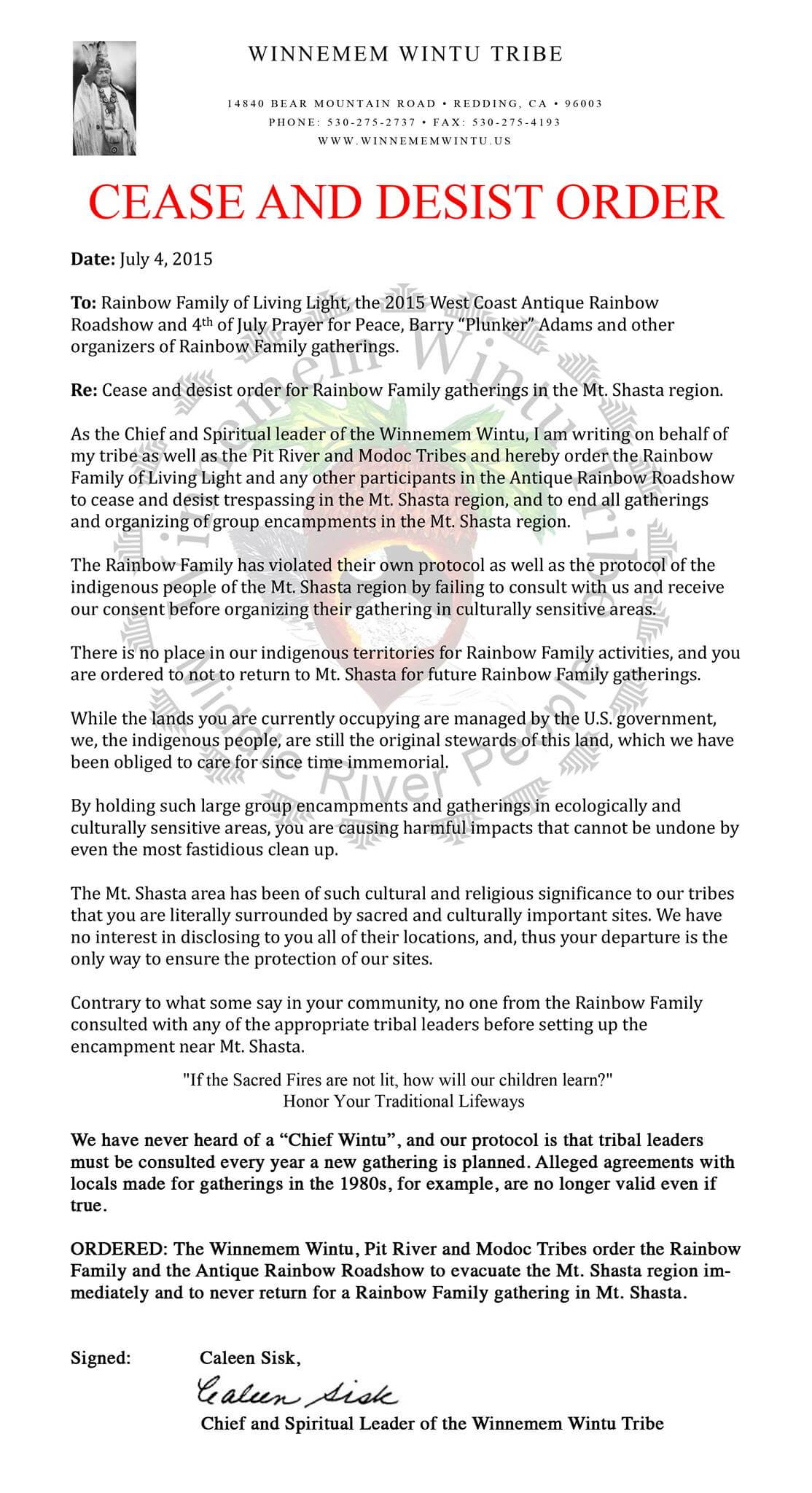