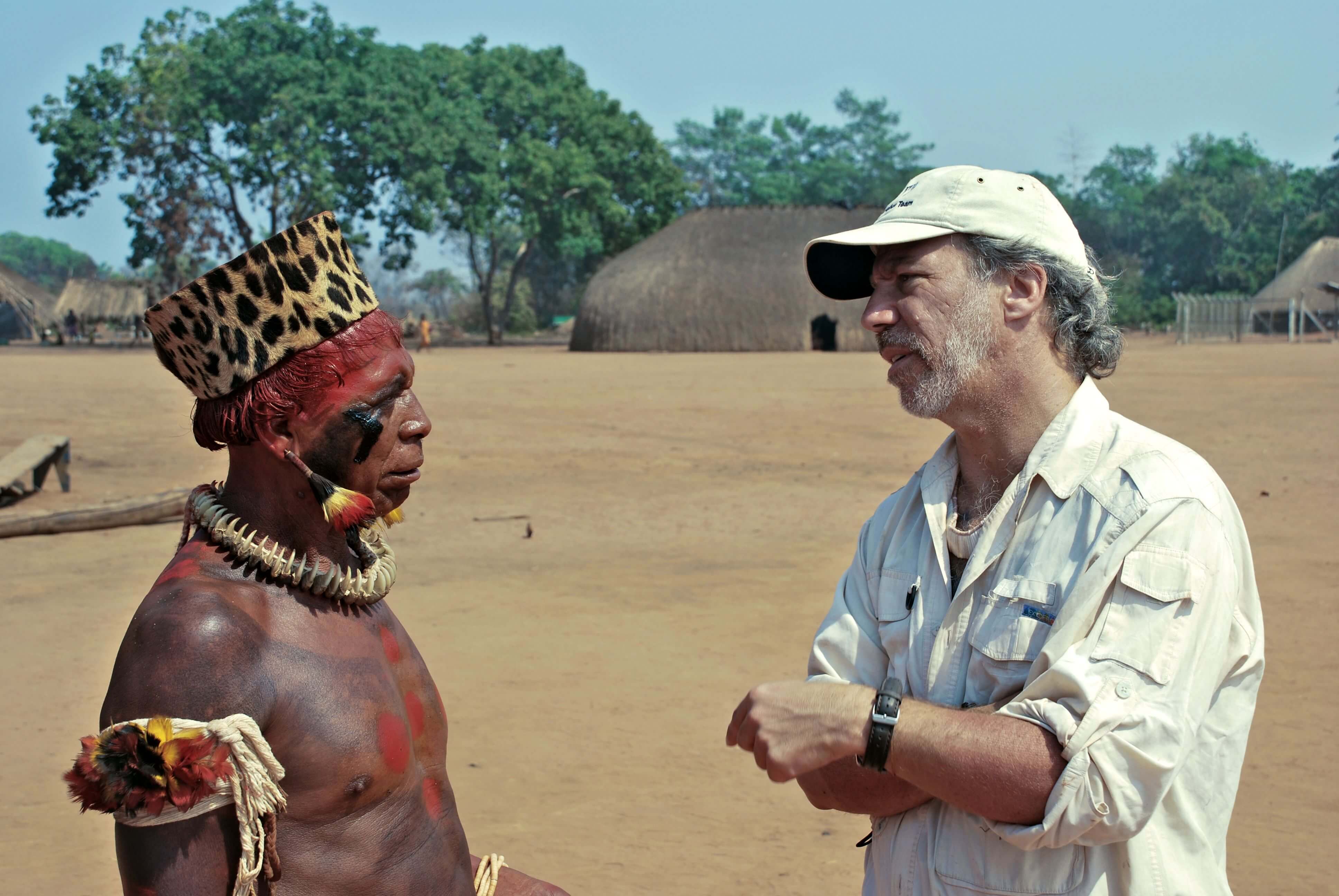 How will you support Indigenous Peoples in 2016?

Ever since Leonardo DiCaprio’s shoutout to Indigenous Peoples at the Golden Globes this month, we’ve seen just about every kind of response you can imagine, from heartfelt applause to miserable condemnation.

I suppose it comes with the territory. After all, he did just bring some much needed attention to the oldest and most politically mature stratum of humanity, who also just happen to face a regular routine of abuse and terror at the hands of governments, corporations and paramilitaries from all corners of the globe.

A lot of the reactionary comments about Leonardo and the film he starred in are more than worth our consideration, to be sure. But let’s not lose sight of the message for the messenger and the industry he works for. The fact of the matter is, we really need to start supporting Indigenous Peoples.

Here’s a few good ways you can start do that.

Know Your History
Where ever you are in the world, odds are you live next door to an indigenous nation. You might even be sitting in their front yard.  Unfortunately, the odds are just as good that you don’t know it, let alone the history of dispossession that paved the way for your home, your corner store, your workplace.

By learning your local history you can start to reconcile with it. And with your newfound knowledge, you can start to make informed decisions that can improve your quality of life and that of your indigenous neighbors.

Confront Racism
I live in Winnipeg, one of the most racist cities in Canada which also happens to have the highest per capita proportion of indigenous residents. Over the years, I’ve seen EMTs feverishly mock an unconscious Cree man who fainted while crossing the street in front of my home. I’ve seen a bus driver order a bus fare-paying indigenous woman to get off the bus and then turn to the passengers to joke about the dirty Indian. I’ve seen store clerks literally follow indigenous kids around the supermarket. I’ve seen cops heroically beat an indigenous teen in front of a crowd. The list goes on.

In each of these and many other instances of overt racism, I intervened by challenging the antagonists and their motivations. Since inaction is a form of passive endorsement, I have a responsibility to take on injustices that happen in my presence. I believe we share this responsibility.

Start Going to Protests
First a quick story: In 2011, the Manitoba government displaced Lake St. Martin First Nation from its territory. It was the first case of forced displacement that Canada had seen in nearly decades. One single protest was organized in Winnipeg to support this community in its greatest hour of need. Twenty people showed up.

You don’t need a black mask to show some support for a community like Lake St Martin or any other First Nation that is being hammered by the government. You just need to do for others as you would have others do for you.

And if you consider yourself a serious human rights defender, this is for you: the thing about solidarity is that we don’t get to choose who we’re willing to support. We go where we are needed and we do what needs to be done for the best interests of those who have been injured–or who are about to be injured–regardless of our own beliefs or political inclinations. If we don’t, through our disengagement we are defending those causing the injury. Let that sink in…

Donate often and donate responsibly
Money is a pretty touchy subject, but it’s one that we sincerely need to talk about. The fact of the matter is, the vast majority of all public and private funding in North America ends up in the hands of non-indigenous organizations and individuals. Many of these organizations don’t even need the money. Greenpeace and Amnesty International are the JPMorgan Chase and Bank of America of the non-profit world. $50K is nothing to them. They’re too big to fail.

Conversely, most indigenous organizations are what you might call “too small to succeed”. Their systemic lack of funding continuously forces them to scale back essential services or shut down completely.  Or worse, they end up turning to the likes of Enbridge or Rio Tinto (which is almost like getting a grant from FARC), horribly compromising themselves in the process.

IC Magazine is a good case in point. Despite the fact that we cover the Indigenous Peoples movement better than all other Canadian media combined, we are arguably the most underfunded news organization in Canada. Only one of the last dozen crowdfunding campaigns we’ve organized reached the target goal. And after a year of searching, we have yet to find a single foundation in Canada or the United States that’s prepared to support our mission to build the world’s first international indigenous investigative news platform. It’s a pretty big problem

Public Service
I could probably spend all day on the list; but the truth is, you know your own capabilities best. So why not take some time out this week to make a list of your own: Map out what you have in abundance, what you love to do and what you’re good at and then set out to find a good place to apply yourself. If you like to have riveting conversations, start a local discussion group. If you like to write, start a blog. Or even better, reach out to the indigenous organization or group closest to you and ask them what they need. Then do it. Then keep doing it. Then do something else.

The important thing is that you work with Indigenous Peoples as opposed to doing something for them.

We don’t need any more charity in the world. There’s already too much as it is. But we all need a greater sense of mutual obligation to serve; to embrace a community of purpose that is both righteous and just.

Now if you’ll excuse me, we much to do.