A recent article in the Philadelphia Inquirer describes the discovery of Indigenous human remains in the collection of a small library in Philadelphia. The remains, unearthed in the 1830s, were discovered in the library by a professor. A photograph, displayed prominently at the top of the story, clearly shows a skull on display in a glass case.

“It’s just wrong,” Louellyn White, the professor, told the Inquirer’s Jeff Gammage. “This is really an ancestor here, who’s been stuck on this shelf next to animal skulls.” White is of Mohawk descent and a professor of First Peoples Studies at Concordia University in Montreal.

The inclusion of that photo in the paper prompted the Association on American Indian Affairs to reach out the editors, to provide perspective from local tribes. The organization, which aids institutions or individuals seeking to repatriate items or remains in their collections, hoped to explain why using such a photo is disrespectful of Indigenous peoples. The inclusion of the photo was heartbreaking to some elders who didn’t want their ancestors’ bones on display for anyone with an internet connection to see, Shannon Keller O’Loughlin, executive director of the association, told me this week. Gammage did not return messages seeking comment. 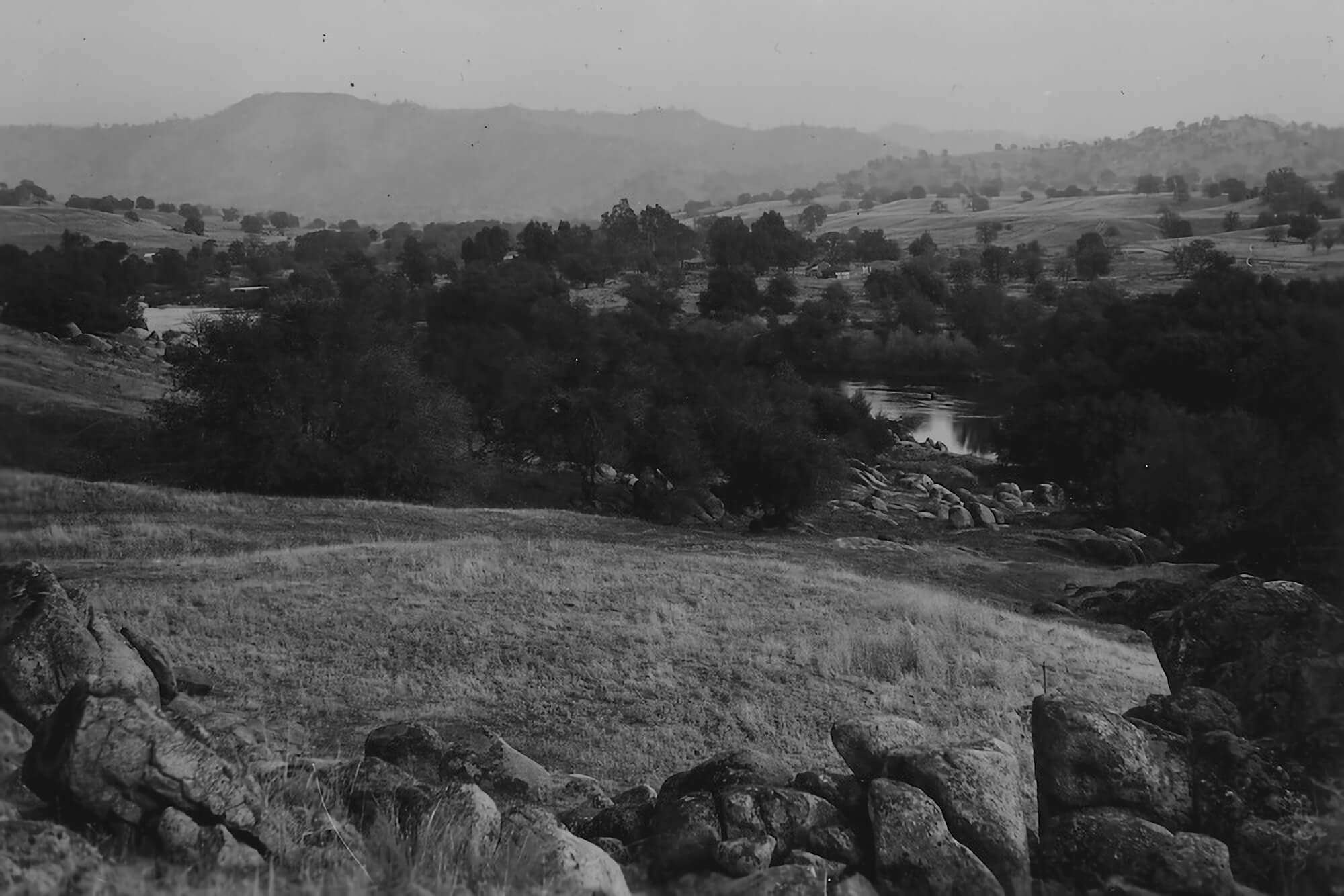 In a statement, the Delaware Tribe of Indians said it was dismayed by the use of the photo, but in the end, the library said it would return the remains to the tribe. “Swift and respectful repatriations such as these help to ensure that all people are treated equally, both in life and in death,” the tribe wrote.

An inter-tribal reburial has been scheduled.

Such missteps, in the media and at museums and other cultural institutions, are avoidable. It simply requires consulting with tribes, O’Loughlin noted. However, that too rarely happens, either through embarrassment or ignorance.

The consequences are damaging, beyond the obvious disrespect. Possession and display of remains are a reminder of a painful history. That’s because exploitation of remains played an integral role in the justification for the slaughter and pillaging of Manifest Destiny. In the 1830s and 1840s, the man known as the father of American physical anthropology, Samuel Morton, used Indigenous remains gathered from “collectors” to evaluate cranium capacity and make suppositions about intelligence.

In his 1839 book, Crania Americana, Morton concluded that Native Americans were “adverse to cultivation, and slow in acquiring knowledge” and were thus inferior to Europeans. “For white settlers living to the West, this was exactly what they wanted to hear,” the University of Cambridge reported. “Crania Americana was published just as the remaining Shawnee peoples of Ohio were forcibly relocated west of the Mississippi River.” Not long after, in 1867, a Surgeon General order directed Army personnel to find and collect skulls and other body parts of Native Americans for the Army Medical Museum. The intent was to essentially copy Morton’s method and make similar anthropological conclusions.

“These theories provided ‘scientific support’ for the Manifest Destiny policies followed by the United States during the 19th century — policies that led to the relocation of Indian tribes and taking of tribal lands, and the aggressive policies that decimated tribal populations and suppressed tribal cultures and religions.” Jack Trope, the former director of the Association on American Indian Affairs, wrote in a book on the subject.

As Trope points out, tribes have been battling to stop the theft and collection of Native American remains and artifacts for generations. He notes the Haudenosaunee, or Iroquois, brought a legal case in 1896 against a U.S. official who purchased stolen wampum belts, which the tribe used as a form of written language to pass down laws, history, and tradition. The tribe lost the case, and it wasn’t until 1986 (90 years later) that the belts were returned. And that was only when the museum in possession of them finally consulted the tribe.

“We certainly rely on the kindness of strangers, so to speak, to retain those items and put them where they belong,” O’Loughlin told me.

O’Loughlin said the law meant to prevent such cases, the Native American Graves Protection and Repatriation Act, signed in 1990, has been productive in many ways. However, historic and cultural preservation laws remain a patchwork of varying enforcement across the U.S. While a museum or federal agency may be required to repatriate remains under NAGPRA or other laws, she said, no federal laws apply to private individuals who hold remains.

The U.S. has allowed its cultural protection laws to remain inconsistent since their creation, she said, whereas other countries, such as Mali, Nicaragua, and Guatemala, have blanket laws that protect artifacts no matter what the circumstance.

The Association on American Indian Affairs is now asking Congress to review and amend NAGPRA, and the Acoma Pueblo Tribe is hoping to push through more legislation, the Safeguarding Tribal Objects of Patrimony, or the STOP Act, aimed at stopping the export of cultural items out of the country. The lack of such laws can lead to instances such as the sale of sacred and historical Hopis and Acoma Pueblo artifacts, for hundreds of thousands of dollars, at a French auction house in 2016.

“The whole world condemns the destruction of Palmyra by Isis,” Kurt Riley, governor of the Acoma Pueblo, told reporters ahead of the sale. “The National Geographic’s cover story this month is about tomb raiders looting the world’s ancient treasures. These things are happening while they are also happening in the United States with regard to the plundering of native cultures.”

When it comes to the Indigenous remains and artifacts found in museums, private collections and government institutions across the U.S., we often don’t treat them like the gravesites they are.

“It’s kind of odd how American culture has just taken over all things that it thinks best for ‘inferior Indian people,’” O’Loughlin said. “We will call it, we will label it, we will name it, we’re going to own it and possess it and put it in boxes and take pictures of it. It’s something different than how we would treat our own items that are sacred or our own burial remains.”

In any culture, death demands reverence. This is no different.

This article was originally published ay HCN.org on June 1, 2018. It has been re-published at IC with permission.