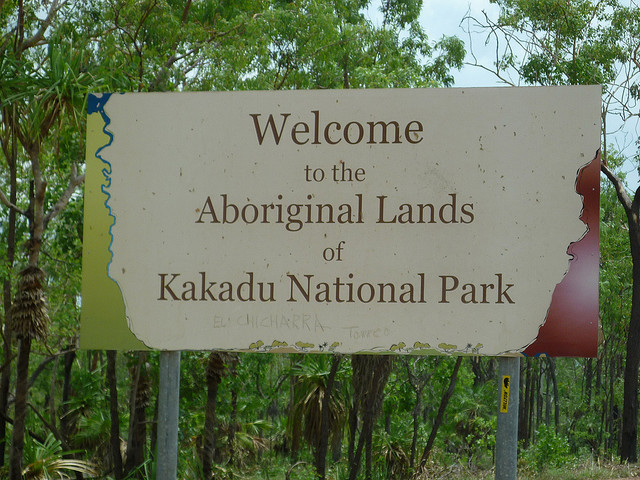 Victory! The struggle to protect Koongarra uranium is nearly over

Photo by raguy, on flickr. Some rights reserved
Support our journalism. Become a Patron!

There was a major victory this week in the struggle to protect the Koongarra uranium deposit in Australia’s Northern Territory.

The Northern Land Council, which represents native title claimants in the Arnhem Land region of Northern Territory, announced its decision to extend the boundaries of the world-heritage-listed Kakadu National Park to include the 1,200 hectare uranium deposit.

When the National Park was founded in 1979, the Australian government decided to leave Koongarra out, clearly recognizing the potential market value of the deposit. Located in the heart of Kakadu, the deposit is estimated to hold 14,540 tonnes of uranium ore worth approximately $5 billion.

In 1995, the Koongarra deposit was acquired by the French company AREVA, who has tried several times over the years to access the deposit. Fortunately, they have been blocked each and every time by traditional owners.

AREVA’s last big effort focused on whetting the appetite of the current Custodian of Koongarra and the sole survivor of the Djok clan (Gundjeihmi), Mr. Jeffrey Lee.

In 2007, the company told Mr. Lee–who was born the same year the massive uranium deposit was identified, in 1971–that he could be one of the richest men in the world. All he had to do was say “Yes.” 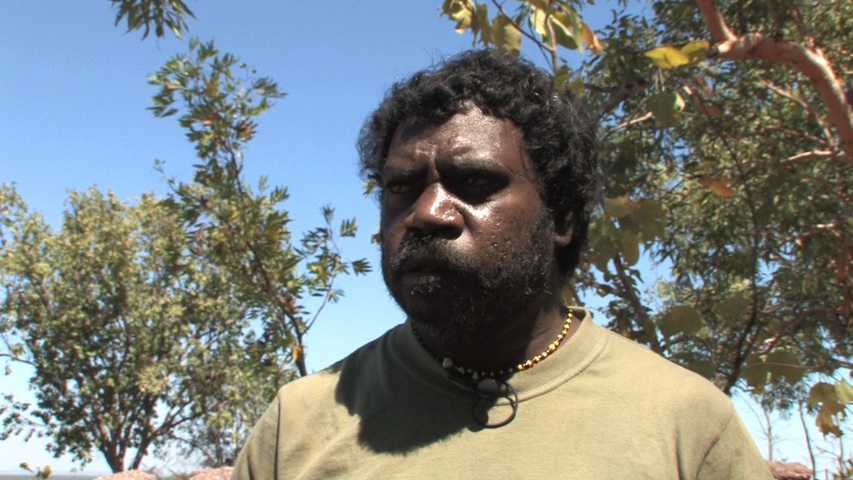 Rather than sacrifice the land, Mr. Lee decided to speak out against uranium mining and began his effort to bring Koongarra into Kakadu Park, where, he said at the time, “it will be protected and safe forever”.

At this point, it’s still not clear if AREVA will try to reverse the Northern Land Council’s decision.

The Mirarr Peoples, meanwhile, continue to look for the day when the nearby Jabiluka uranium deposit will be similarly protected.

They too, have received offers to become billionaires’ and they too, have said no, that the uranium should remain undisturbed.

Last year, in the weeks leading up to UNESCO’s decision on Koongarra, Mirarr Elder Yvonne Margarula, in a letter to UN Secretary-General Ban ki-Moon, stated,

For many thousands of years we Aboriginal people of Kakadu have respected sacred sites where special and dangerous power resides. We call these places and this power Ojang. There is Ojang associated with both the Ranger mine area and the site of the proposed Jabiluka mine. We believe and have always believed that when this Ojang is disturbed a great and dangerous power is unleashed upon the entire world. My father warned the Australian Government about this in the 1970s, but no one in positions of power listened to him. We hope that people such as yourself will listen, and act, today.

The respected Elder was lamenting the fact that her father’s warning became brutal truth soon after the T?hoku earthquake and tsunami on March 11, 2011. Indeed, uranium from the Ranger uranium mine–also excised from Kakadu Park–can be traced directly to Fukushima.

It’s the nature of Ojang. If left undisturbed, protected by surrounding minerals, it keeps to itself. But once it is exhumed, then it waits for an opportunity, whether it’s a tsunami or a careless gesture by some underpaid employee. It doesn’t matter what it is, Ojang will seize it. And the consequences will be dire.

It must be left in the ground.