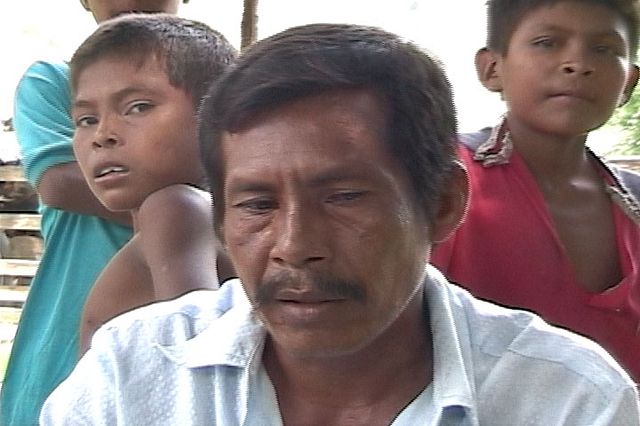 Venezuela Moves to Support the Yukpa 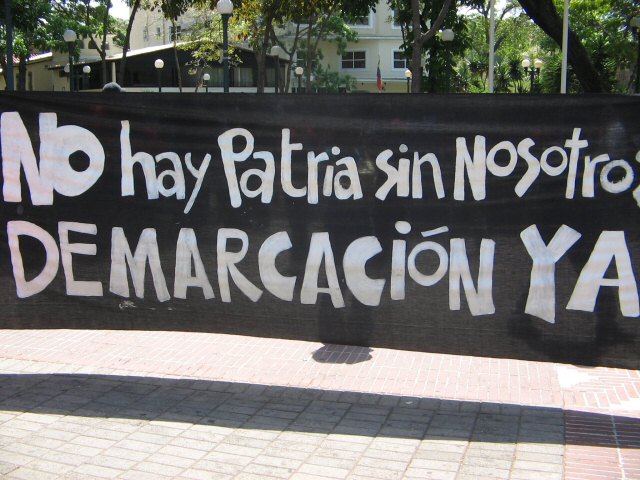 Following last weeks attack on Venezuela’s Indigenous Yukpa community — and the worrisome lack of support by the government to ensure their safety — President Hugo Chavez pledged on Sunday to come to the aid of the Yukpa.

“Nobody should have any doubts: Between the large estate owners and the indians, this government is with the indians,” proclaimed Chavez on his weekly television show, Ala Presidente.

“Chavez [also] announced that he ‘gave instructions’ to Vice President Ramon Carrizalez, Interior and Justice Minister Rodríguez Chacín, Environment Minister Yubirí Ortega, and the military commander in Zulia, General Izquierdo Torres, to ‘demarcate the indigenous lands with the participation of the indigenous councils,’ compensate the landowners, and offer the communities the protection, credits, and equipment they need to launch sustainable agricultural projects, all of which the Law clearly obligates the government to do,” explains James Suggett of Venezuela Analysis.

“However, the declarations came just days [two days] after the Venezuelan National Guard beat and detained alternative media workers and leaders of a humanitarian delegation en route to assist the Yukpa in the occupied lands, causing many to suspect regional and local authorities willingly contradict central government policies in the conflict-ridden, coal-rich zone known as the Sierra de Perijá.”

It may also confirm a statement made in July by Alejandro Vargas, one of the estate owners involved in the attacks. According to Guillermina Romero, the daughter of Cacique Sabino, who’s been leading the Yukpa effort to reclaim the lands occupied by the estate owners, Vargas said that pleading to the National Guard or to the local government won’t do any good because “I pay all of them.”

In any event, the demarcation process has begun to move forward. The day after Chavez pledged his support, government officials held a meeting with Indigenous leaders. This was followed-up on Wednesday with the establishment of a set of sub-commissions to fulfill and monitor the process.

Announcing the plan, “Minister Ortega asserted that the commissions will work permanently until solving the problem and submitting the results to popular vote,” notes Prensa Latina, who further adds that the military has been asked to “[restart] military surveillance in the conflicting area, to avoid new clashes between cattle breeders and [the] Yukpa indigenous people, grouped in around 164 communities in Sierra de Perija.”