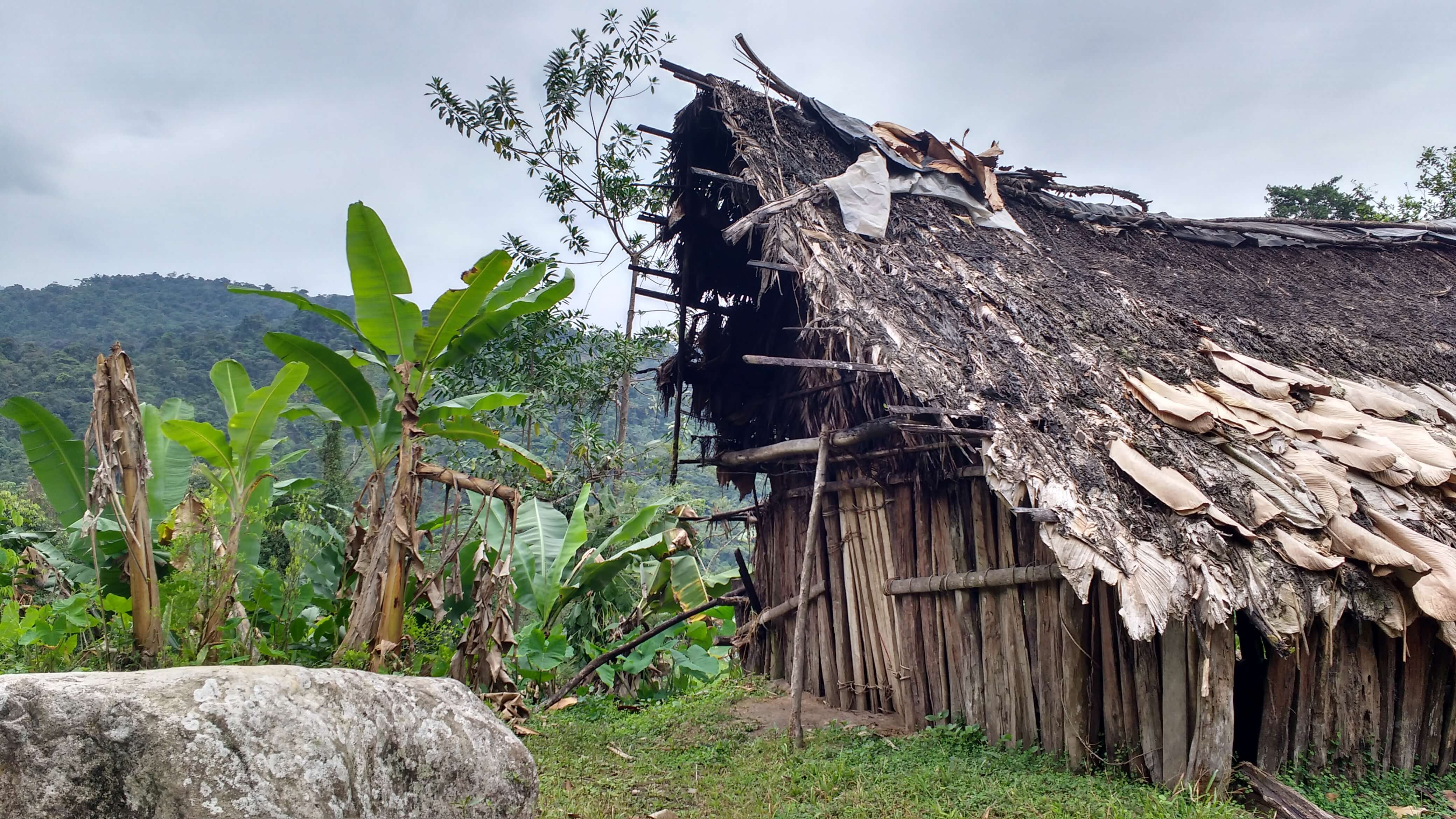 Inside the United U'wa Resguardo on the cloud forests along the Colombia-Venezuela border. Photo: Jake Ling
Support our journalism. Become a Patron!

Earth Rights International
December 19, 2016, Washington, D.C. – On Friday, the U’wa Association, the international NGO EarthRights International (ERI) and the Colombian human rights organization Cajar, presented allegations in the form of a petition to the Inter-American Commission on Human Rights (IACHR) in favor of the U’Wa Nation. The brief alleges the international responsibility of the Colombian State for the human rights violations committed against the U’wa Nation and calls for reparation and the cessation of aggressions against the U’wa.
For over 20 years, the U’wa have suffered the consequences of projects developed without prior consultation, including hydrocarbon exploration and exploitation, tourism, mining, and militarization of their territories.
“This case is emblematic,” says Juliana Bravo Valencia, coordinator of ERI’s Amazon program. “Because it questions the legislation and policies of how consultation with indigenous peoples is regulated in Colombia. It denounces the Colombian State’s failure to comply with its international obligations for the protection of the right to ancestral territory and to the natural resources of the subsoil that indigenous peoples have.”
The document contains strong arguments about Colombia’s responsibility for violating the rights enshrined in several articles of the American Convention and the American Declaration. These include rights such as the right to life, the integrity of the U’wa Nation, the benefits of culture, the right to ancestral territory, the right to political rights, the right to equality before the law, the right The family, the right to freedom of expression, and the right to judicial protection and justice.
“This case is a new opportunity for the Inter-American system to protect the rights of indigenous peoples in Colombia from spiritual, cultural, environmental and social damages resulting from development projects implemented without prior consent in their territories,” said Jomary Ortegon, a lawyer at Cajar.
The Commission will take two decades of information into account when making a decision on the responsibility of the State for the violations of human rights against the U’wa.
“The brief is very important for the U’wa because it represents the struggle that we face in condemning the Colombian State for the violations it has been committing against us for years,” says Aura Tegria Christancho, and U’wa leader. “That is why we are requesting the adoption of the necessary measures to fully repair the enormous cultural, social, environmental, political and spiritual damage.”
– 30 –