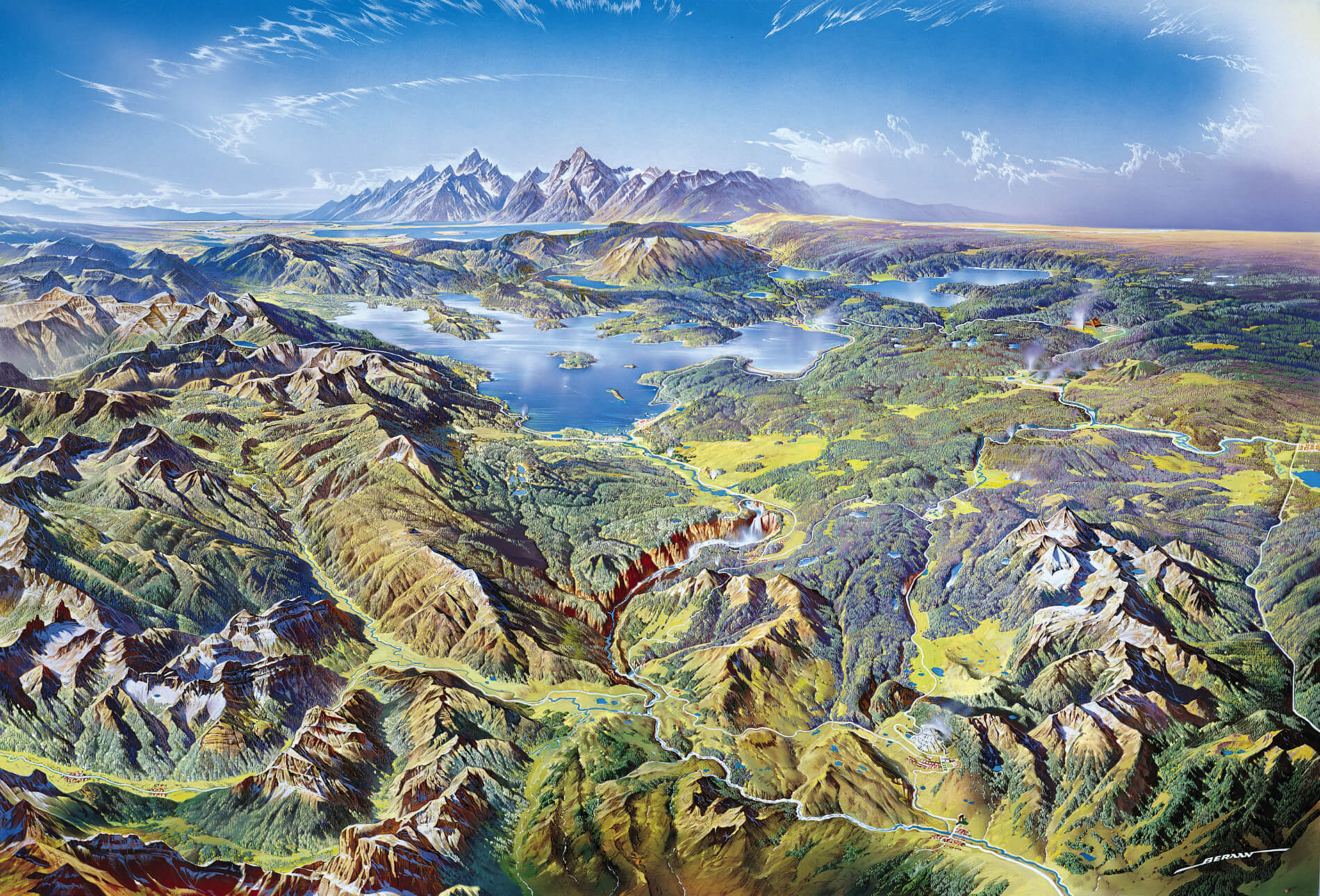 The Shoshone-Bannock Tribes ask for your help in engaging the Department of the Interior and the National Park Service to make sure it does not stifle the voices of Americans across the country, including the voices of the first Americans, to ensure that we can all fully participate in the process to protect historic places on public lands under the National Historic Preservation Act.

As Americans, we have great pride in our national parks, national Forests and other public lands and are inspired by their beauty and our experiences on these lands. To the Shoshone-Bannock Tribes of Idaho and tribes across the country, these public lands are much more than that. These lands are our ancestral homelands.

Our ancestral lands include awe-inspiring places such as Yellowstone National Park, Grand Teton National Park, Salmon-Challis National Forest, Bridger-Teton National Forest, Boise National Forest and Sawtooth National Forest. These lands contain our residences, trails, burial sites, spiritual areas, petroglyphs, healing places, battlegrounds and hunting, fishing and gathering locations. Even after President Andrew Johnson designated the Fort Hall Reservation by Executive Order in 1867 to force the Shoshone and Bannock people, who moved seasonally to hunting and gathering areas throughout the Great Basin, to one fixed location and after the 1869 U.S. Senate-ratified the Second Treaty of Fort Bridger between the United States and Shoshones and Bannocks, which contained provisions that recognize and preserve our close connections to public lands and our reserved off-reservation treaty rights, our deep relationships to our ancestral lands remain strong. Our people know these lands intimately, and they know where and when subsistence resources are available.

Because our traditional and cultural ways of life are intertwined with these lands, we sound the alarm to all Americans on the National Park Service’s March 1 proposed rule that would eliminate the ability of tribes to preserve and protect historical and cultural areas on public lands. Without the ability to protect these areas of unique significance, places that are a part of the fabric of this country’s heritage and history will be harmed or destroyed. It is a matter of when this will happen and not a question of if it will happen.

The National Park Service, through its proposed rule that it cloaked in circular, bureaucratic doublespeak, would essentially assume the role of the U.S. Congress and amend the National Historic Preservation Act to bar tribes (and everyone else) from initiating a nomination or an eligibility determination to list a property on public lands on the National Register of Historic Places and alter the law so that only federal agencies could initiate a nomination or eligibility determination to the National Register. Further, the proposed rule would eliminate the ability of tribes and other parties to appeal a federal agency’s failure to nominate.

The National Park Service issued this proposed rule without government-to-government consultations with tribes in contradiction to executive orders and its own policies and is now rushing to finalize this rule as quickly as possible for industry purposes. To rub salt in the wound, the National Park Service implausibly determined that the proposed rule would have no “substantial direct effect” on tribes and, therefore, no consultation was required prior to issuing the rule. Only after numerous tribes and organizations spoke out about the lack of consultation and the serious implications for tribes did the Park Service hold one meeting and one phone call in the course of a week. However, by any stretch of the imagination, this does not constitute government-to-government consultations — a cornerstone of the federal trust relationship with tribal governments.

Through the U.S. Constitution, U.S. Supreme Court decisions, numerous treaties, federal laws and executive orders, the federal government has treaty and trust responsibilities to tribal governments, including the protection of tribal cultural resources. With the federal government managing approximately 640 million acres of land that was once the sole domain of our ancestors, the various federal agencies tasked with overseeing America’s public lands have obligations to protect and preserve historical and cultural resources and responsibilities to ensure that tribes are included in any decision-making process that could impact our traditional homelands.

The Shoshone-Bannock Tribes ask for your help in engaging the Department of the Interior and the National Park Service to make sure it does not stifle the voices of Americans across the country, including the voices of the first Americans, to ensure that we can all fully participate in the process to protect historic places on public lands under the National Historic Preservation Act.

Ladd Edmo is serving his second term on the Fort Hall Business Council. Edmo is a lifelong resident of Fort Hall and currently resides in the Fort Hall District. He attended schools in Fort Hall, Blackfoot, and graduated from Intermountain Indian High School. Ladd continued his education at Haskell Jr. College in Lawrence Kansas, where he was on the Dean’s Honor Roll, and received an Associates of Applied Science Degree. Mr. Edmo specialized in carpentry and construction services. Prior to serving on the FHBC, he was the Fort Hall Housing Authority’s Construction Project Manager, and in 2014 he was elected as a Tribal Land Use Policy Commissioner. Edmo is a hunter and fisherman and has four children and three grandchildren.