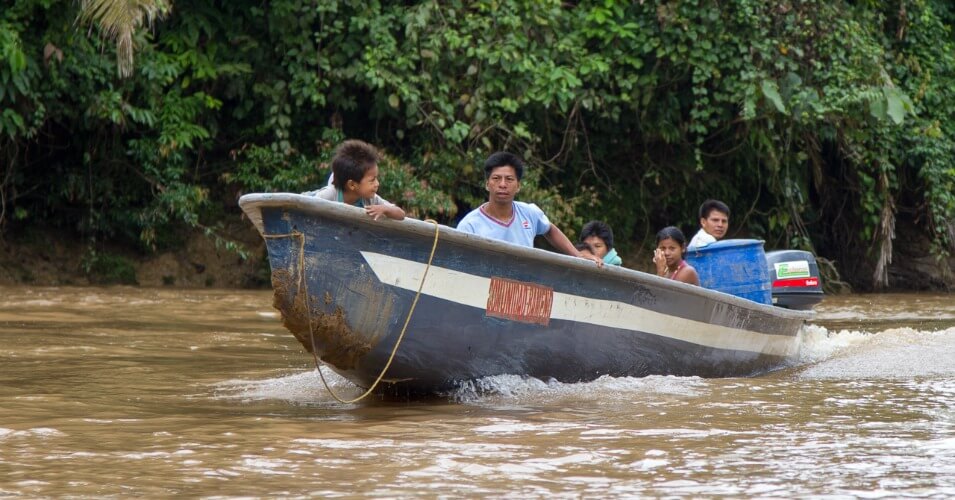 U.S. scientists working together with oil company Maxus Energy took around 3,500 blood samples from the Indigenous Peoples known as the Huaorani, Ecuador charged on Monday.

The Huaorani are known for a unique genetic makeup that makes them immune to certain diseases.

René Ramírez, the head of the Ecuadorian Ministry of Higher Education, Science and Technology, told Ecuador state TV on Monday that samples were taken from around 600 Huaorani, and that multiple pints of blood were taken from many members of the tribe. Ramírez said that it is not yet known whether the samples have resulted in any commercial gains, but that samples were sold for scientific research.

According to an initial investigation two years ago, “It was demonstrated that the Coriell Institute has in its stores samples (from the Huaorani) and that it sells genetic material from the Huaorani people.” Harvard University was among the purchasers. Specifically, the 2012 report found that since 1994, seven cell cultures and 36 blood samples were distributed to eight different countries.

In the same report the Huaorani said that scientists had tricked them into allowing their blood to be taken between 1990 and 1991; however, President Rafael Correa said that there is now evidence that samples were taken as far back as the 1970s “in complicity with the oil company operating in the area.”

According to the website Hispanically Speaking News, in his weekly radio address on Saturday, President Correa said that at least 31 research papers were written between 1989 and 2012 based on the blood samples obtained––all without the consent of the Huaorani or the royalty payments normally required.

The taking of the samples was illegal, as Ecuador’s constitution bans the use of scientific research including genetic material in violation of human rights.

According to AFP, when the allegations first emerged in 2012, the U.S. Embassy said it was not aware of the case, and they did not immediately issue a response after Ecuador brought the charges on Monday.