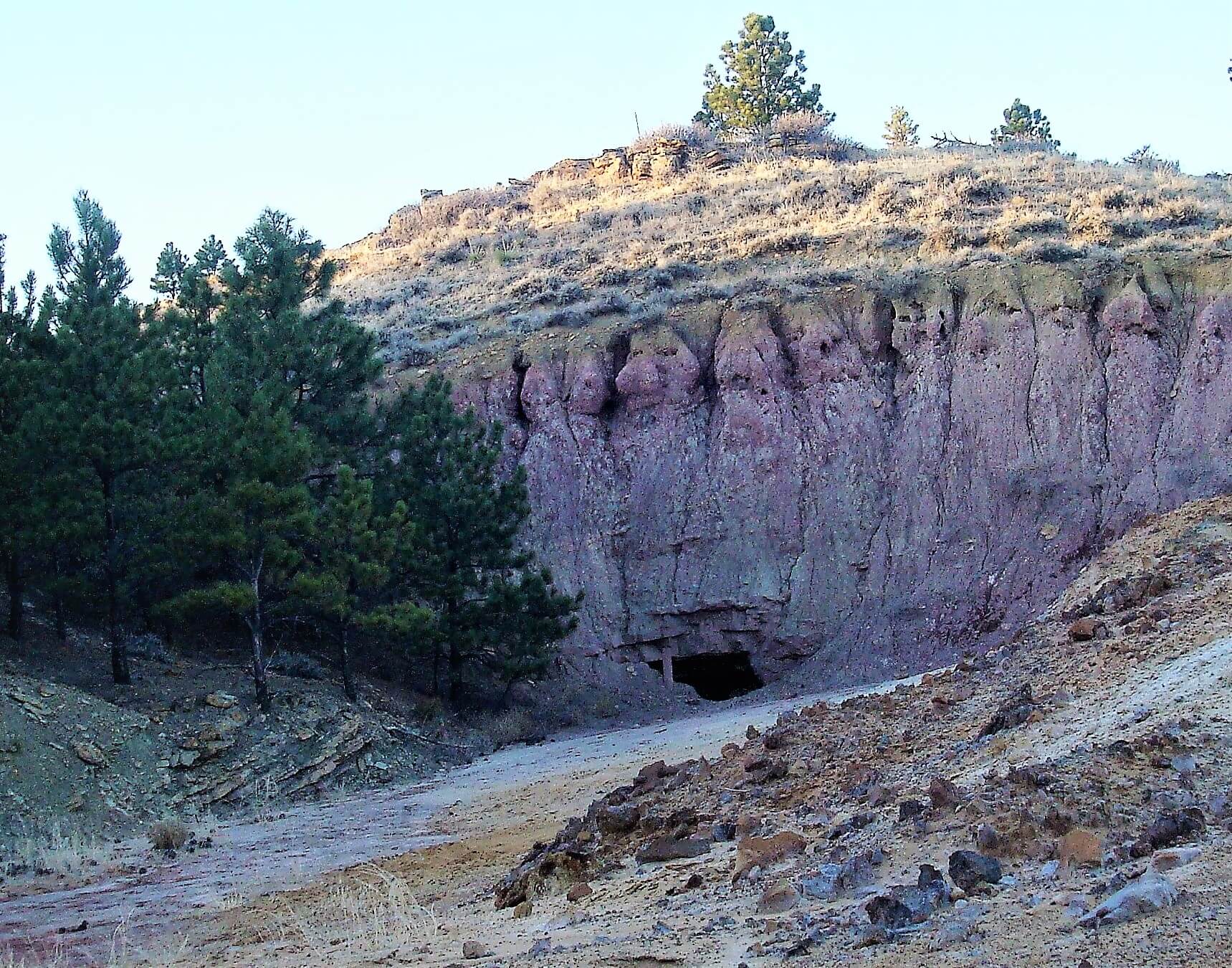 RAPID CITY – The Western Mining Action Network is circulating a call that asks for help from tribal members and clean energy advocates to delay EPA water permit hearings over the proposed Dewey-Burdock Project, which aims to leach radioactive uranium from aquifers in the unceded treaty territory of the Black Hills for private production of nuclear power and weaponry.

The Sept. 8 call went out to members of the network’s Uranium Caucus, among them people from at least six states and five native nations involved in the Inter-Mountain West Uranium and Water Summit held here for the first time in April 2016.

“We are facing a very short comment period for some updated draft water permits from the EPA for a proposed in situ leach uranium mine in the southwestern Black Hills, and we need your help,” said Lilias Jarding in the request on behalf of the Black Hills Clean Water Alliance.

The foreign company promoting the project, Azarga Uranium Corp., and its wholly owned U.S. subsidiary Powertech USA Inc., have known since at least Feb. 7 that the EPA would act on this in late August, according to an agency document issued along with the updated draft water permits released for public comment on Aug. 26.

“The public found out in the last few days of August. So, the company has more than a six-month lead on us,” the S.O.S. points out.

The EPA has announced it will close the public comment period on Dec. 9.

The alliance also is concerned about the lack of tribal consultation during the permit process up to this point, it said in a separate mailing. “Hopefully, full and appropriate consultation will start soon.”

Like all the participants in the Intermountain West Uranium and Water Summit, the alliance is signatory to a declaration that states, among other things:

The declaration also states, “We defend international, treaty, traditional, tribal, state, local and case law that supports processes and decisions in the interest of subjugating the profit motive in uranium and nuclear development activities to the need to honor ancestral territorial claims and bolster cultural survival of all people.”

The Dewey Burdock Project is located in 1868 Ft. Laramie Treaty territory, an area reserved by Constitutional law for the Oceti Sakowin, or Seven Council Fires of the Great Sioux Nation.

The Oglala Sioux Tribe has been in federal court and administrative appeals over the project for nearly 10 years, arguing for protection of water and cultural resources threatened by what would be the first-ever mining of uranium in the aquifers of the state of South Dakota.

Powertech USA Inc. successfully lobbied the South Dakota Legislature in 2011 to eliminate state authority to oversee and supervise its water permits for uranium solution mining and wastewater disposal in the underground water tables.

That leaves the EPA’s Denver branch office in charge of the company’s application for two permits to punch some 4,000 new injection well holes in the Inyan Kara and Minnelusa aquifers at the 10,000-acre project site located on the headwaters of the Cheyenne River, 50 miles west of the Pine Ridge Indian Reservation and 12 miles north of Edgemont in Fall River and Custer counties.

The EPA office also is taking public comment on the company’s request for the agency to exempt it from compliance with the quality standards of the Clean Drinking Water Act in order to proceed. An exemption would be needed to carry out the project because “the restoration of an in-situ leach-mined aquifer to pre-mining water quality is an impossibility,” the Nuclear Regulatory Commission states.

Granting the exemption and the two permits would clear the way for the South Dakota Water Management Board to conduct hearings on whether to grant the Canadian Chinese company the rights to use 8,500 gallons of water per minute, free-of-charge, to dissolve uranium in the Inyan Kara Aquifer and then inject the process wastewater into the Minnelusa Aquifer.

At the Inter-Mountain West Uranium and Water Summit, they declared: “We champion the precautionary principle in protecting the sanctity of Mother Earth from the spread of uranium mining, rare earth, thorium, radioactive coal, vanadium and other radioactive element exploitation, nuclear fuel, nuclear weapons, nuclear warfare and nuclear waste.

“We promote alternative energy that can be democratically distributed and fortify self-reliance while eliminating the need for fragile and expensive high-tech systems at nuclear plants.”