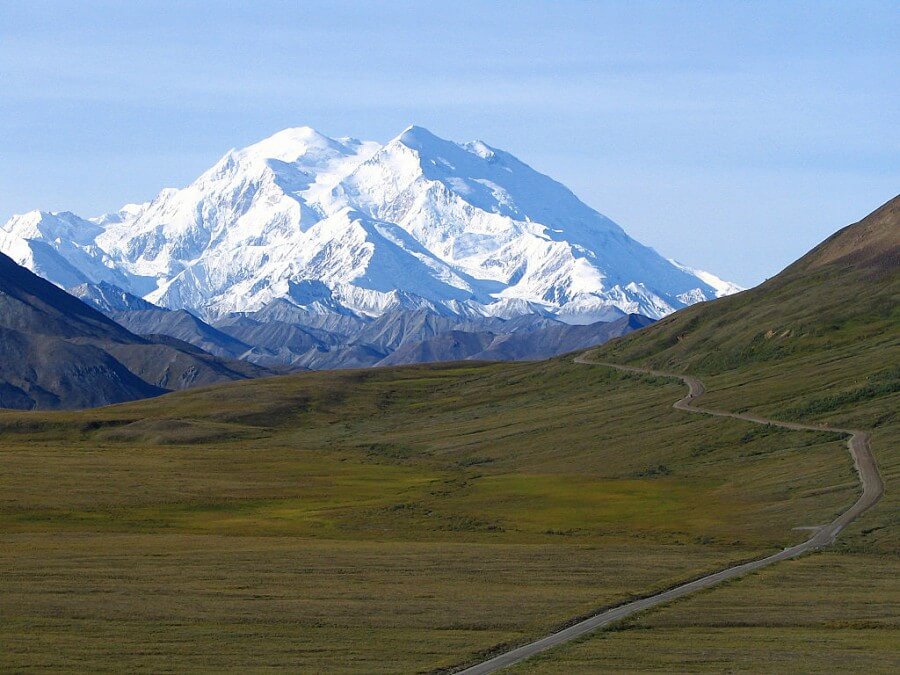 The highest mountain in the United States and in North America is today recovering its original indigenous name, Mount Denali, for all official purposes, after a decades-long dispute. The White House signed the decision last week, which [was] announced [yesterday], coinciding with a visit by President Barack Obama to Alaska, the U.S. state where the summit is found.

The name “Denali” has its origin in the language of the Koyukon people, who inhabit the area north of the summit. In the Koyukon language, “Denali” means “the tall one.”

The 6,168-metre high mountain was officially known until now at federal level as Mount McKinley, in honor of an American president assassinated in 1901. The state of Alaska, through its Board on Geographical Names, had restored “Denali” as the peak’s official name in 1975, but only at the state level. At the federal level the “McKinley” denomination remained in force, although the Alaskan Legislature had asked the federal authorities to also adopt “Denali” as the summit’s official name.

The Obama administration has now decided to rename it “in recognition of the traditions of Alaska Natives and the strong support of the people of Alaska,” according to Interior secretary Sally Jewell. The 2010 census revealed that 15% of Alaskans belong to one of the state’s native peoples.

In addition to this symbolic recognition, Obama is expected to announce later this week new measures to help Alaskan Natives. According to this government report, 18% of Alaska Natives were living below the poverty line in 2009. The share among the whites, however, was 5.5%.

Natives were also the group with lower household income and less percentage of high school and college graduates.