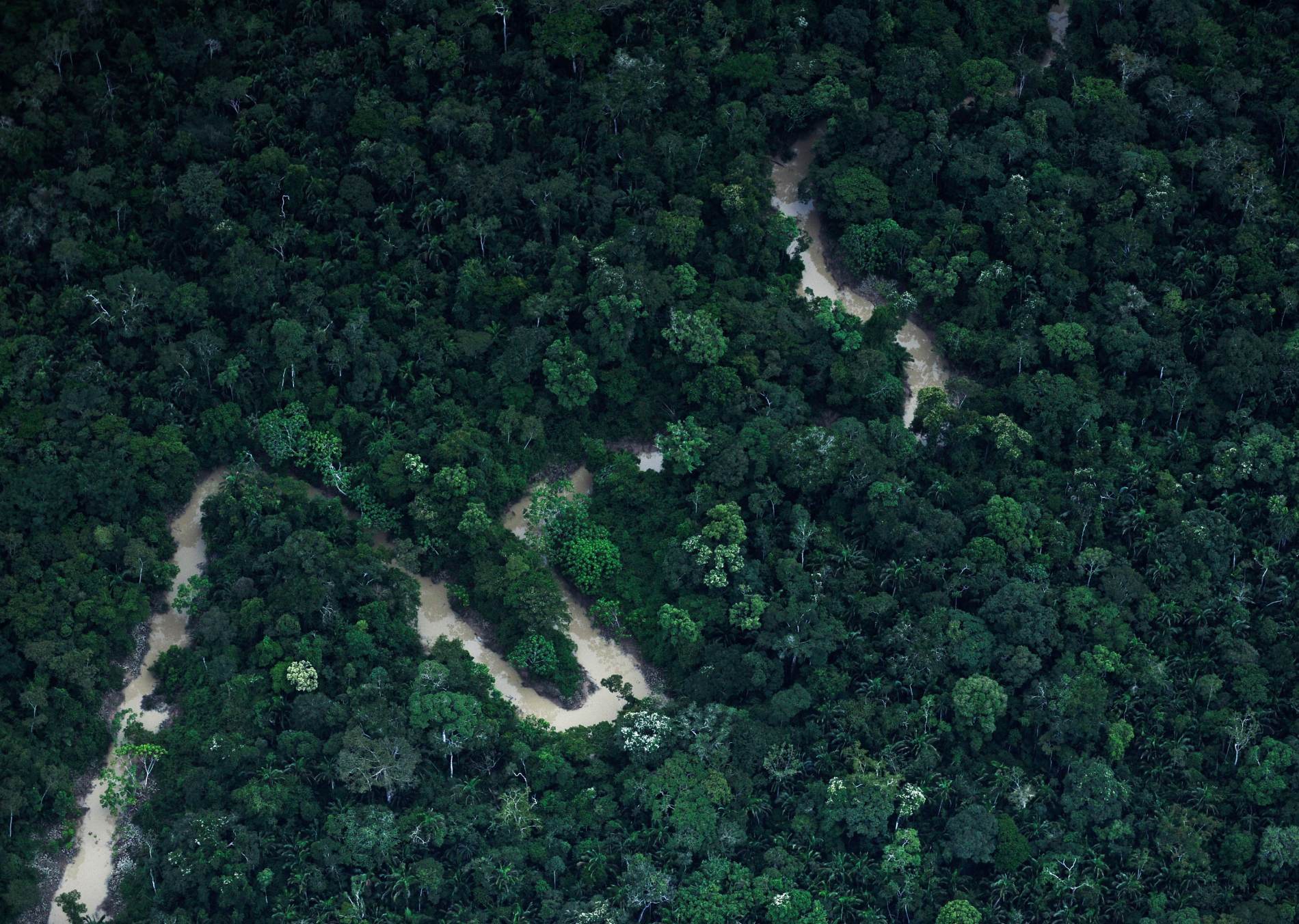 Uncontacted tribes at risk amid ‘worrying’ surge in Amazon deforestation

The indigenous affairs agency Funai and the federal police were not immediately available to comment. The environmental protection agency Ibama said in a statement that official data on Amazon deforestation will be released in November.

Brazil’s uncontacted tribes, some of the last on earth, depend on large areas of unspoiled forest land to hunt animals and gather the food they need to survive.

They are particularly vulnerable when their land rights are threatened because they lack the natural immunity to diseases that are carried by outsiders, rights groups say.

Forest loss in Ituna Itata – from which outsiders were banned in 2011 to protect the uncontacted tribe – spiked to about 2,000 acres in August from 7 acres in May, said ISA, which has monitored the area through satellites since January.

ISA filed a complaint in April to federal and state authorities about forest destruction and illegal logging in the area during the rainy season, which is unusual, said Doblas.

“It was a sign that something very serious was going to happen,” he said. “It was a preparation for the invasion.”

The environmental protection agency Ibama responded by sending in patrols in May, which temporarily halted the logging, he said, adding that ISA plans to file another complaint this week, using updated data and satellite images.

This article was originally published at Place, an initiative by the Thomson Reuters Foundation. It has been re-published at IC with permission.