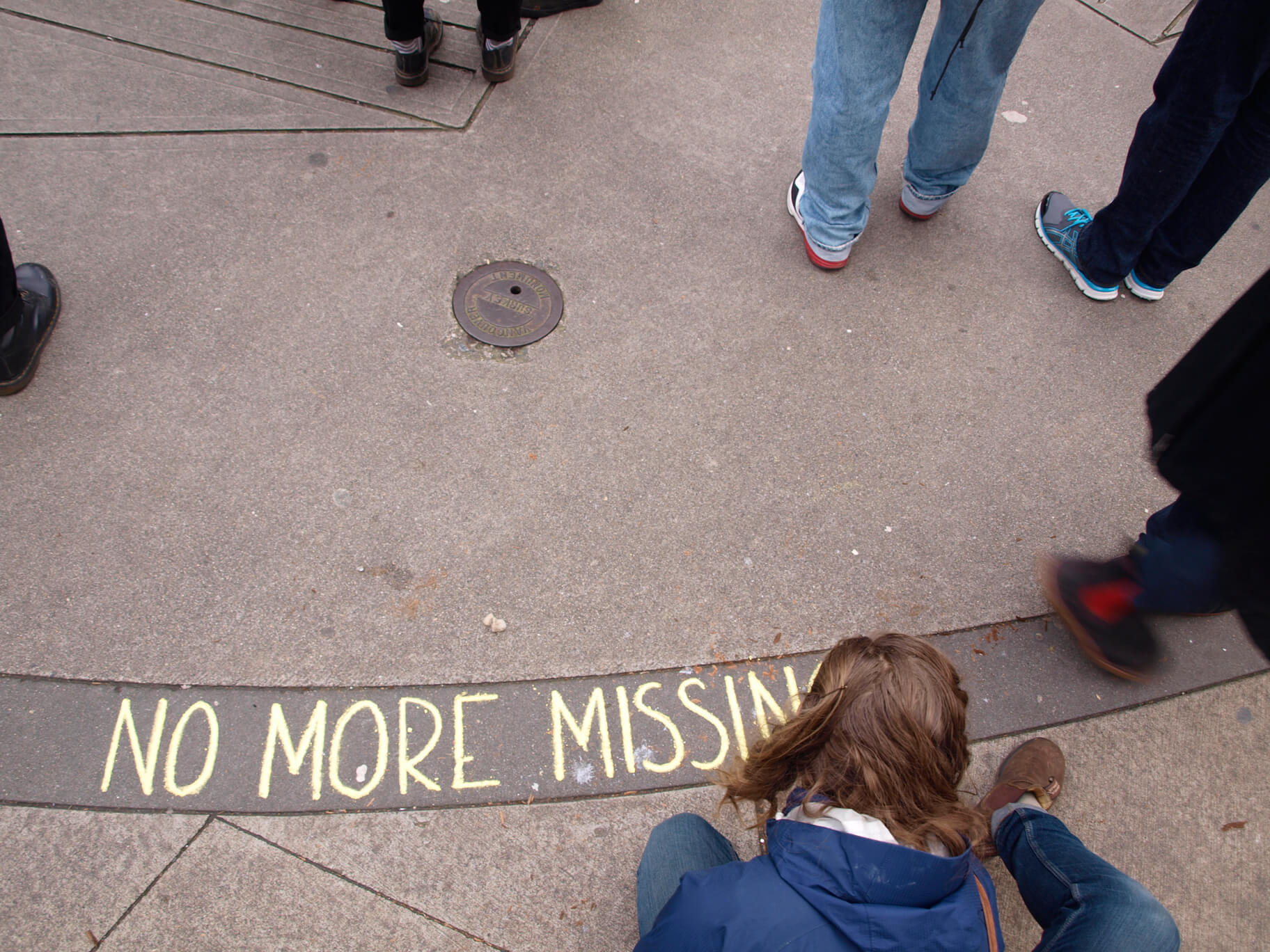 Savanna’s Act is named after Savanna Greywind, a member of the Spirit Lake Nation in east-central North Dakota. Greywind was only 22 when she was brutally attacked by Brooke Crews — who is currently serving a life sentence without parole for cutting the unborn child out of Greywind while she was still alive.

This gruesome and stunning act seemed to finally force the phenomenon of violence against Indigenous women onto the radar of U.S. federal legislators.

Now that the bill has passed the Committee, it will move on for a full Senate review before the bipartisan-sponsored bill is expected to pass there, too.

Newly elected Laguna Pueblo Congresswoman Deb Haaland, recently pledged her support to push for justice for missing and murdered Indigenous Women — in an interview on Democracy Now, Haaland issued a plea for solidarity beyond the Indigenous community, saying she felt like recognition of this issue would concern all women.

According to Congress.Gov, the bill, once passed, would “[require] the Department of Justice (DOJ) to update the online data entry format for federal databases relevant to cases of missing and murdered Indians to include a new data field for users to input the victim’s tribal enrollment information or affiliation.”

Further, “Federal law enforcement agencies that investigate and prosecute crimes related to missing and murdered Indians must modify their law enforcement and justice protocols to comply with the standardized protocols”.