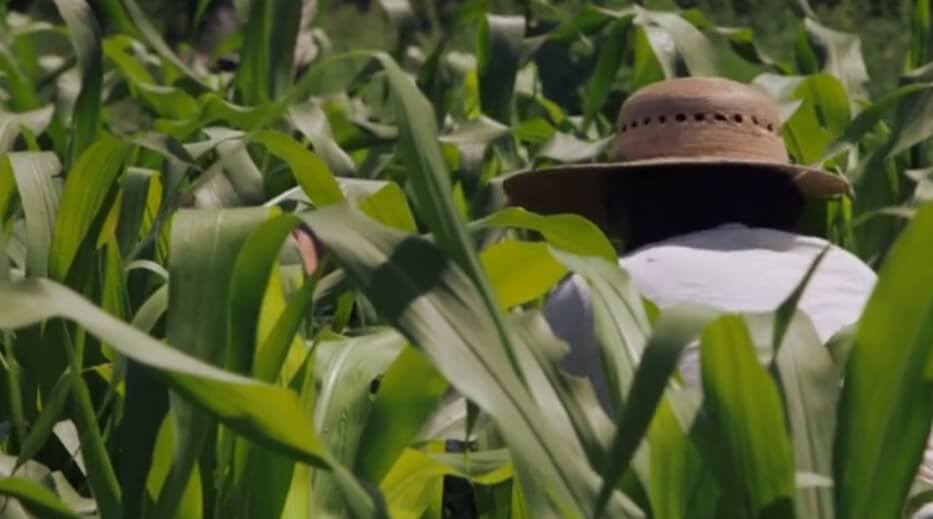 TURN is a documentary film that’s firmly fixed on the health disparities that face Native Americans today and what a group of indigenous women are doing about it.

Reflecting a narrative of community health and well-being, the 70-minute documentary follows Roxanne Swentzell as she introduces a pre-contact diet to her Santa Clara Pueblo community; Choreographer Rulan Tangen, Métis, who uses dance as a means to promote physical health and spiritual wellness; Kibbe Conti, who’s bringing gardens to her Oglala Sioux tribe in South Dakota; Valerie Segrest, a Native Foods Educator from the Muckleshoot tribe of Washington State, who’s reviving fishing and berry-picking endeavors; Desiree Bergeron Jackson, Tlingit, who uses an on-line video series called “The Store Outside Your Door,” to teach her community how to prepare healthy, traditional foods using contemporary methods; and Andrea John of the Seneca Nation in New York who uses her training as an Exercise Science professional to encourage her community to be more active and eat a diet rich in fruits, grains, and vegetables.

Interweaving these stories, TURN emphasizes what it takes to engage communities, spreads the word about nutritionally sound eating, highlights the advantages of traditional ways, encourages more active life styles, and ushers in the return to healthy foodways.

The film is expected to be completed sometime in 2016.