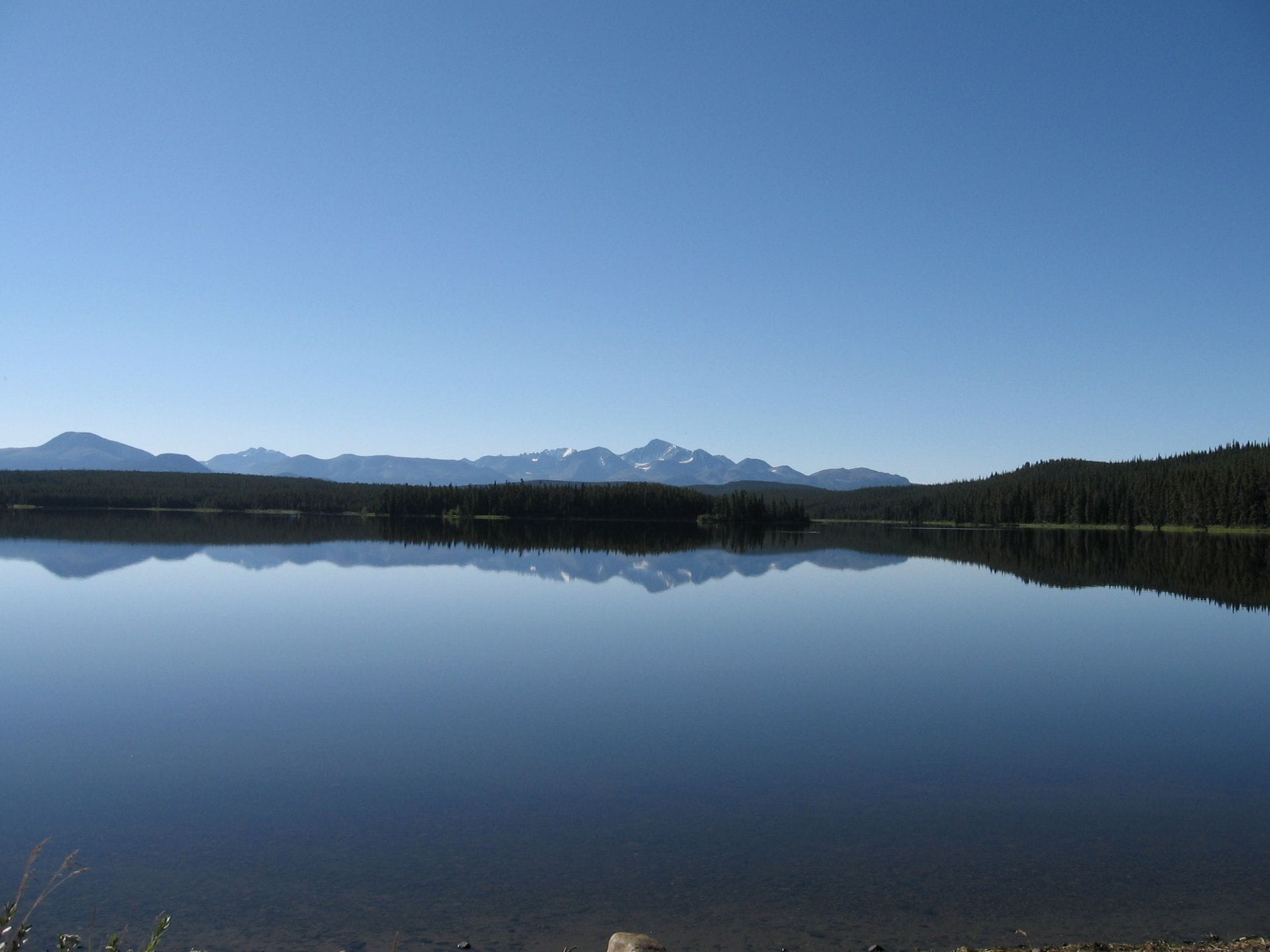 Williams Lake, BC: The Tsilhqot’in Nation is calling on the BC Government to step up in the wake of the B.C. Supreme Court’s ruling denying the Nation’s legal challenge seeking to overturn a mining exploration permit granted to Taseko Mines Ltd. (TML).

The permit approves an extensive drilling, road building and excavation program by TML that purports to advance its rejected New Prosperity Mine project. The permit authorizes TML to clear 76 kilometres of new or modified road and trail, 122 drill holes, 367 excavated test pits and 20 kilometres of seismic lines near Teztan Biny (Fish Lake) and Nebas, an area of cultural and spiritual significance for the Tsilhqot’in. The Government of Canada rejected TML’s New Prosperity mine proposal in 2014, and the mine cannot legally be built as matters stand. Two independent federal panels have confirmed the area is of unique and special importance to the Tsilhqot’in, and this was a large factor in two unprecedented federal rejections of a mine in this location.

The Tsilhqot’in are mounting a public campaign to call on the BC NDP to do the right thing. In 2017 a petition to the Premier had over 8,000 signatures. There is a new opportunity for the public to pledge their support for the Dasiqox Tribal Park, an initiative of the Xeni Gwet’in and Yunesit’in to protect this critical area for future generations. The pledge can be found at http://dasiqox.org/support-us/take-action/.

The Tsilhqot’in Nation is extremely disappointed and concerned that TML now intends to carry out the drilling program as early as this week. The Nation will be reviewing all options to protect this critical cultural area.

The drilling work is in direct violation of the current BC NDP government’s mandate given by Premier Horgan in every Minister’s mandate letter issued in July 2017, the current Federal Government’s commitment to fully implement the United Nations Declaration on the Rights of Indigenous Peoples (UNDRIP) at the UN General Assembly in August 2016, and the Truth and Reconciliation Commission’s (TRC) Calls to Action.

“The Tsilhqot’in Nation will not stand by as Taseko Mines Ltd. moves forward with a drilling program for a mine that was rejected twice by the Federal Government and cannot be built. Drilling and exploration work at Teztan Biny stands to destroy centuries of sacred and protected sites that are integral to the preservation of Tsilhqot’in culture. We are disappointed that the courts did not see through the smokescreen, this decision isn’t about Prosperity Mine being a good project; it’s about continuing to line the pockets of the shareholders of Taseko Mines. There is more than one way to make money in mining and if there is a tiny glimmer of hope for a project to move forward, such as the possibility of this permit, in the long run it continues to make Taskeo shareholders profit.”

“From our perspective, the permit is like the Liberal party giving a welcoming present of infected small pox blankets to the junior incoming NDP government. The proper steps would be to pull the pin on this permit; the NDP government has the power to do so and should do the honourable thing – something that the former BC Liberal government w u d d We will be exhausting all options to ensure our cultural, spiritual and sacred lands are protected for the use of current and future generations. ”

“The BC Government made a commitment to implement the rights of Indigenous Peoples and we are calling on the BC Government to commit to honour those rights, as our Nation aspires to protect Teztan Biny. It is unacceptable that our community has to endure this injustice and the continued trauma of colonization. To transition from conflict, our communities have provided an alternative in the Dasiqox Tribal Park. We no longer want to live with the threat of government and external industries deciding how our land should be managed.”

The Tsilhqot’in Nation, and in particular the people of Xeni Gwet’in, have not endured 25 years of Panel hearings and court cases to simply have our Proven Aboriginal rights run roughshod over. BC and TML need our consent; we’re past the stage of consultation. The drilling program stands to displace our families, threaten our sacred sites, and interrupt our ceremonies and teaching opportunities to our youth. Teztan Biny and Nabas are a no go zone for Taseko Mines Ltd. It is about showing respect and demonstrating strong moral values. This is missing here, and BC needs to urgently step up to the plate and show real leadership in such a time of crisis.”