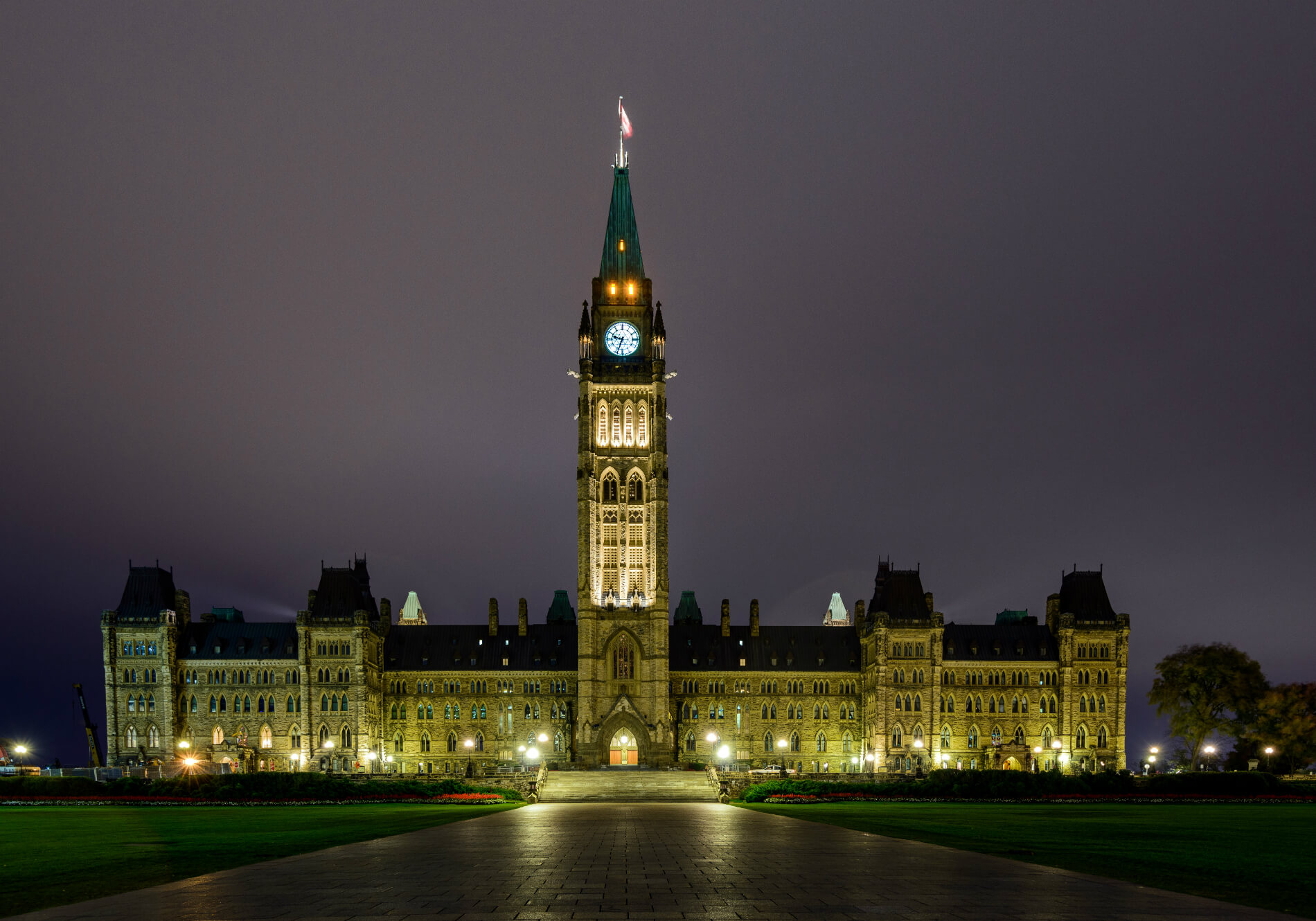 Awarding $40,000 in compensation to victims of Canada’s discriminatory conduct
Support our journalism. Become a Patron!

“Canada’s conduct was wilful and reckless resulting in what we have referred to as a worst-case scenario under our Act.” (para. 234)

This is the latest ruling in a historic human rights case filed by the First Nations Child & Family Caring Society of Canada and the Assembly of First Nations in 2007 alleging that Canada racially discriminates against First Nations children, youth and families via its inequitable funding of child welfare and its failure to implement Jordan’s Principle. In January 2016, the Tribunal substantiated the complaint and ordered Canada to immediately cease its discriminatory conduct. The Tribunal has issued 10 additional orders in the case since 2016 and more are likely.

Per the Tribunal’s order, compensation of $40,000 is required for:

• Each child, on reserve or in the Yukon, taken into care unnecessarily (removals that may have been prevented if adequate services were available) since Jan. 1, 2006.

• Each child, on reserve or in the Yukon, removed from their families then returned after Jan. 1, 2006.

• Each parent or grandparent caring for a child, on reserve or in the Yukon, who was unnecessarily removed since Jan. 1, 2006.

• Each child who was removed from their homes on reserve or in the Yukon due to abuse since Jan. 1, 2006, but were placed outside their extended families or communities and thus did not benefit from least disruptive measures.

• Each First Nations child on or off reserve who, as a result of a gap, delay and/or denial of services, was placed in care outside of their home, family and community in order to receive those services between Dec. 12, 2007 and Nov. 2, 2017.

• Each First Nations child on or off reserve who was not removed from their family home but was either denied services covered under Jordan’s Principle as defined in 2017 CHRT 14 or 35 (for example, mental health, special education, dental etc.) or who received such services after an unreasonable delay or upon reconsideration ordered by the Tribunal.

• Each parent or grandparent who, as a result of a service gap, denial or delay, were denied essential services and had a child removed from the home between Dec. 12, 2007 and Nov. 2, 2017.

• Each parent or grandparent whose child was not removed from their home, but was denied services covered under Jordan’s Principle or received such services after an unreasonable delay or upon reconsideration ordered by the Tribunal.

The parties have until Dec. 10, 2019 to develop a disbursement process.