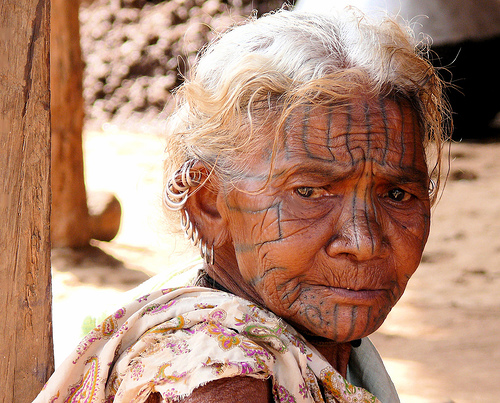 The Indian Supreme Court has postponed its judgment on whether or not Vedanta’s controversial bauxite mining project in Orissa can go ahead.

The court announced its decision last Friday, July 25, following a promise by the company to spend five percent of its profits from the $800 million project on “rehabilitation” for the Dongria Kondh, who’s homes and sacred sites are facing destruction.

Following the announcement, ActionAid stated in media release that the Kondh, no matter the decision of the court, will not sacrifice their land for the mine.

“The resolve of the people of Niyamgiri is strong as ever. They will not leave their mountain,” says ActionAid campaigner Bratindi Jena.

“They will not allow the company to destroy their homes and livelihoods and blast open their most sacred site. For them this is a life and death struggle.

“And they are not alone. Supporters of the Save Niyamgiri campaign number far more today and stretch far further round the globe than they did when this court battle started four years ago.

“In the court room today, Vedanta’s lawyer painted a picture of a welfare-oriented education project rather than a large-scale mining operation. He said India needs this project because it will lead to the education of the people of Niyamgiri,” adds Bratindi.

“Let’s not forget that education is a fundamental human right in India. We can’t stand by and accept arguments that loosing your home, land, livelihood and religion is the price of education.”

The 8,000-strong Dongria Kondh are one of India’s most isolated Indigenous Peoples. Living in the Niyamgiri Hills, they consider themselves the royal descendants of the mountain god. Without the Mountain, the Kondh say, “there is no life for us.”

The Supreme court, which ruled previously against the mine, is now expected to issue a report detailing the conditions under which the mine can proceed.

ONe can only hope it does not ignore the primary rights, needs, and demands of the Dongria Kondh, the original inhabitants of the Niyamgiri hills.

If you would like to support the Kondh, you can sign this petition against Vedanta, and write a letter to Prime Minister of India.

Photo by Rita Willaert. Thanks to Brian for the heads up.

The battle for bauxite in Orissa
Mining in the Niyamgiri Hills and Tribal Rights
Save our mountain, Indian tribe urges banks
Tribe – ‘Vedanta is destroying us for profit’
If I die – you die too