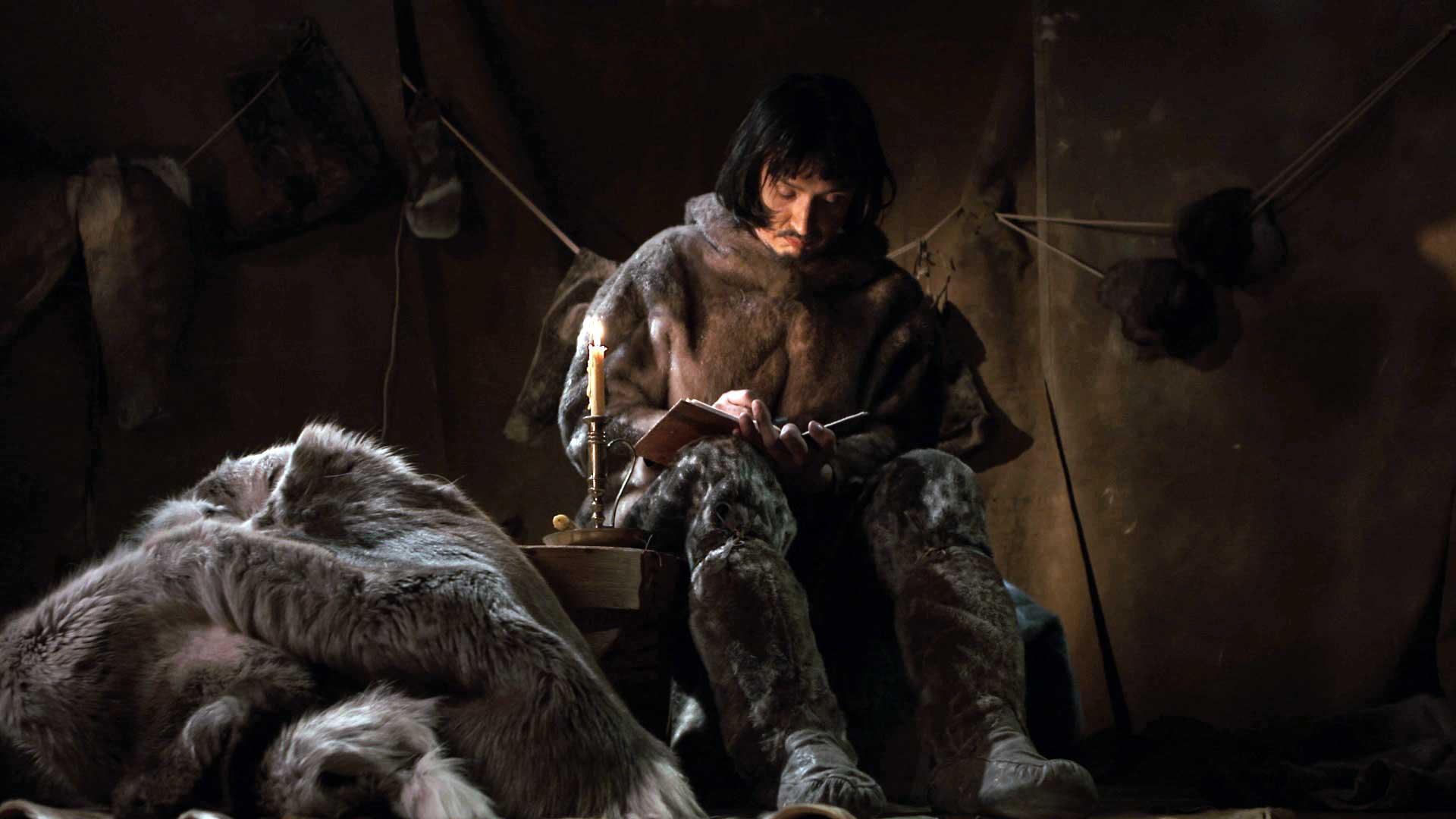 Trapped in a Human Zoo

New film recounts the story of eight Inuit who were trapped in a 19th century human zoo
Support our journalism. Become a Patron!

This is the story of the incredible journey of eight Inuit who came from Labrador in 1880, to Europe lured by promises of adventures and wealth, only to realize they had been trapped in a world that time has today forgotten; the world of Human Zoos. If not for one small diary found after being lost for over one hundred years, written by a man named Abraham, their tragic story would have been forgotten forever. 130 years later, author France Rivet and Inuit Elder Johannes Lampe uncover the mystery of their disappearance, discover the remains of five members of the group in Paris, and attempt to return Abraham to his homeland Labrador.

Trapped in a Human Zoo will air next Thursday, February 11, on CBC’s The Nature of Things with David Suzuki. 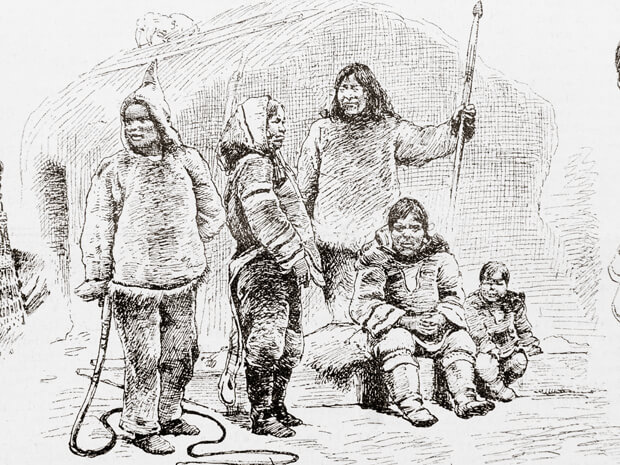