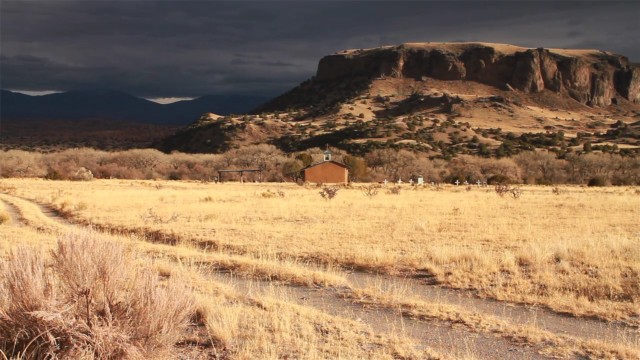 The Young Ancestors follows a group of Native American teens, who under the guidance of a mentor, are learning their native language. In a broader context this is a story of the burgeoning movement led by Indigenous Peoples to revitalize their language and culture.

This is a film about courage and hope; the triumph of honor and respect. This is a story that needs to be shared and supported to ensure that the era of globalization does not become synonymous with the tyranny of English language and American culture, of endless strip malls and BP spills.

Without a multiplicity of languages and cultures, we risk living in a country and in a world in which everything has become homogenized, and white washed, a place in which uniqueness and diversity have ceased to exist.

To learn more about the film, visit http://theyoungancestors.com/