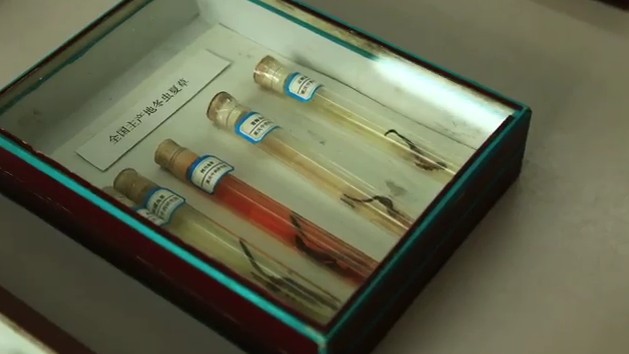 The Yarsagumba Effect: Documenting the Ecology of Medicinal Plant Markets

The Yarsagumba Effect examines the ecology of medicinal plant markets, exposing issues of biopiracy, indigenous knowledge exploitation and overharvesting around the world.

From the highlands of Kazakhstan to the Amazon Basin, valuable medicinal plants and fungus are routinely cultivated, harvested and shipped out to demanding markets, researchers and pharmaceutical companies. What are the environmental impacts of this demand? Are local communities being exploited? Are exporters lying about the medicinal properties of plants to make more money? Is traditional knowledge being destroyed in the process?

Shae Frydenlund, a 2010 Watson Fellow, has spent the last year uncovering answers to these and other questions about the medicinal plant trade.

Travelling to Tibet, China, Russia, Tanzania, Ecuador, Peru, and Albania, Frydenlund is investigating what many Indigenous have come to know first hand, whether it’s so-called ‘discovery’ and patent of a medicine plants in Tanzania, the exploitation of Maca in Peru, or the overharvesting of Yarsagumba, a fungus that inspired the title of Frydenlund’s documentary, The Yarsagumba Effect.

Found in Nepal and Occupied Tibet, “Yarsagumba is a fungus prized by South Asians and is valued at $1000 per kilo.,” says Frydenlund, in a brief introduction on her website. Overharvesting of Yarsagumba, which is sometimes referred to as ‘Himalayan Viagra’ or ‘Himalayan Gold’, has brought the fungus to the edge of extinction.

In addition to exploring industry harms and, she says, the “rich and complex ecologies of medicinal plant markets” , Frydenlund will also take the time to promote sustainability and conservation, something that companies clearly need to do themselves… putting reason and good faith before abject greed.

For updates on the progress of this documentary, keep an eye on http://sfrydenlund.us/wordpress/