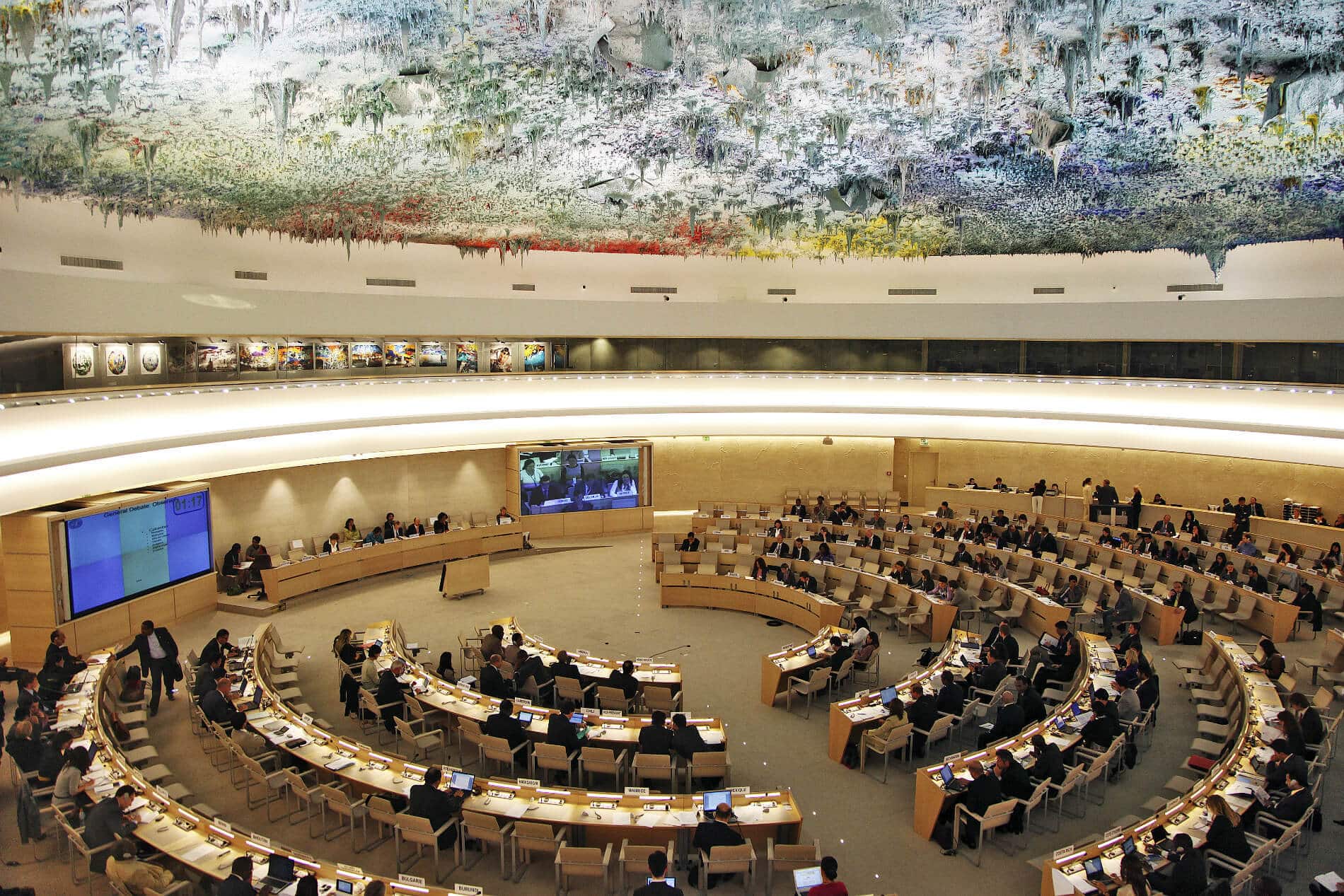 Western Bands of the Shoshone Nation

The Western Shoshone Nation made a submission to the United Nations Human Rights Committee for the 2020 Periodic Review of the United States. The submission updates the UN body on the status of United States human rights and provides information of ongoing and current treatment of the Shoshone people under the International Covenant on Civil and Political Rights.

The submission reminds the UN that the US has failed to respond since the issue of mistreatment was submitted in 2005 under the Human Rights Committee Early Warning procedure. In the past the UN body has issued Concluding Observations and ICCPR Legal Framework (2006 & 2008), “While noting the explanations provided by the State party with regard to the situation of the Western Shoshone indigenous peoples, considered by the Committee under its early warning and urgent action procedure, the Committee strongly regrets that the State party has not followed up on the recommendations contained in paragraphs 8 to 10 of its decision 1 (68) of 2006 (CERD/C/USA/DEC/1) (art.5).”

Additional issues made in the latest submission include:

Steve Newcomb characterized the submission as, “An effort to call the US to account for the violation of the fundamental rights of the Western Shoshone base on the doctrine of Christian discovery and domination.” The film, Doctrine of Discovery is available at www.38plus2productions.com.