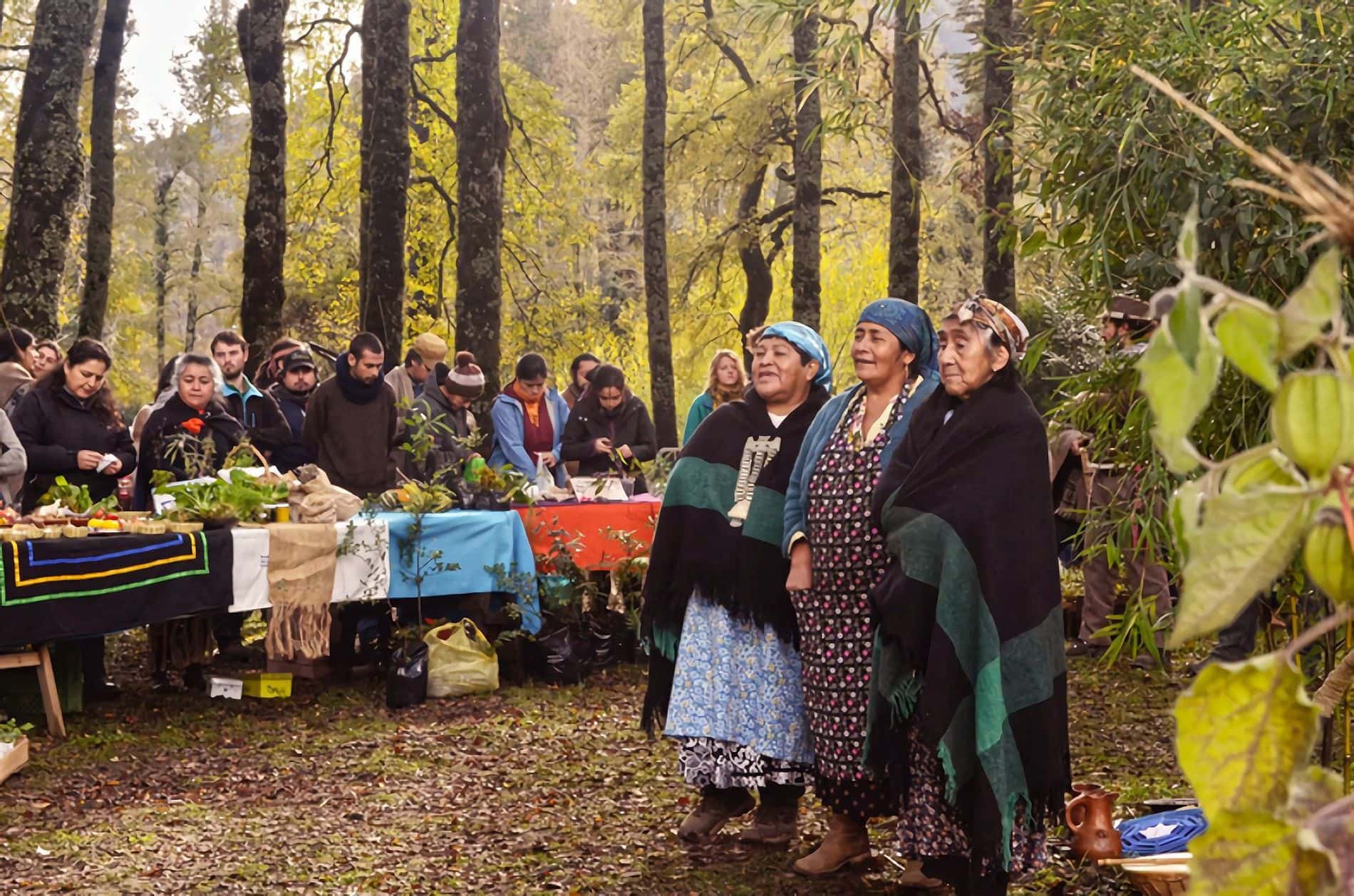 Indigenous Peoples have been protecting biodiversity on Earth for thousands of years. Yet their rights are increasingly being eroded and they face multiple threats.

This photo-essay gives you a glimpse of the symbiotic relationship that indigenous communities have with the ecosystems that they call home, and the lengths they go to in order to conserve these places. The rights of Indigenous Peoples to their lands and territories must be guaranteed for the sake of humanity and Mother Earth.

*This photo-essay was created as part of the Community Conservation Resilience Initiative, a global initiative of Indigenous Peoples Organizations, social movements, and NGOs who are highlighting the importance of communities’ own conservation efforts.

The Mapuche Indigenous Peoples of south-central Chile and Argentina have long preserved and guarded their forests, which are increasingly under threat from extractive industries like mining, pulp and timber.

Pictured here are Mapuche women initiating the “Trafinktu” ancestral gift exchanging ceremony, for sharing knowledge and seeds. Such exchanges strengthen the community and deepen solidarity. In this picture, women are welcoming each participant and asking what they have brought with them to share and exchange with others. 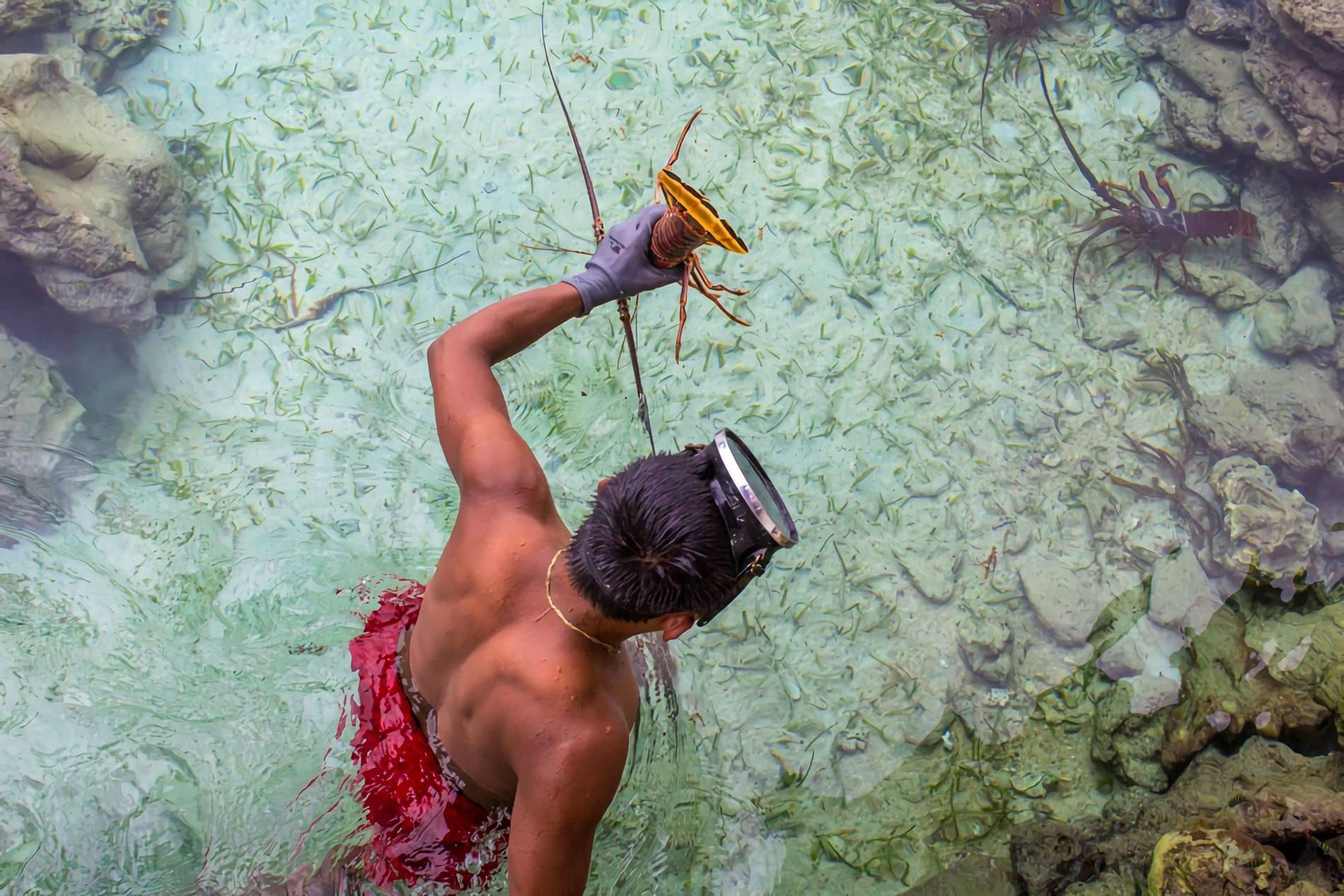 Indigenous Guna communities in Panama live on small, scattered islands. Tropical rainforests, mangroves and coastal marine ecosystems comprise the main types of habitat. The Guna people depend on the mainland forests and mangroves near the islands, which provide food, medicine and building materials. The sea is also an important source of protein. In this photo, a young Guna fisherman is at work. 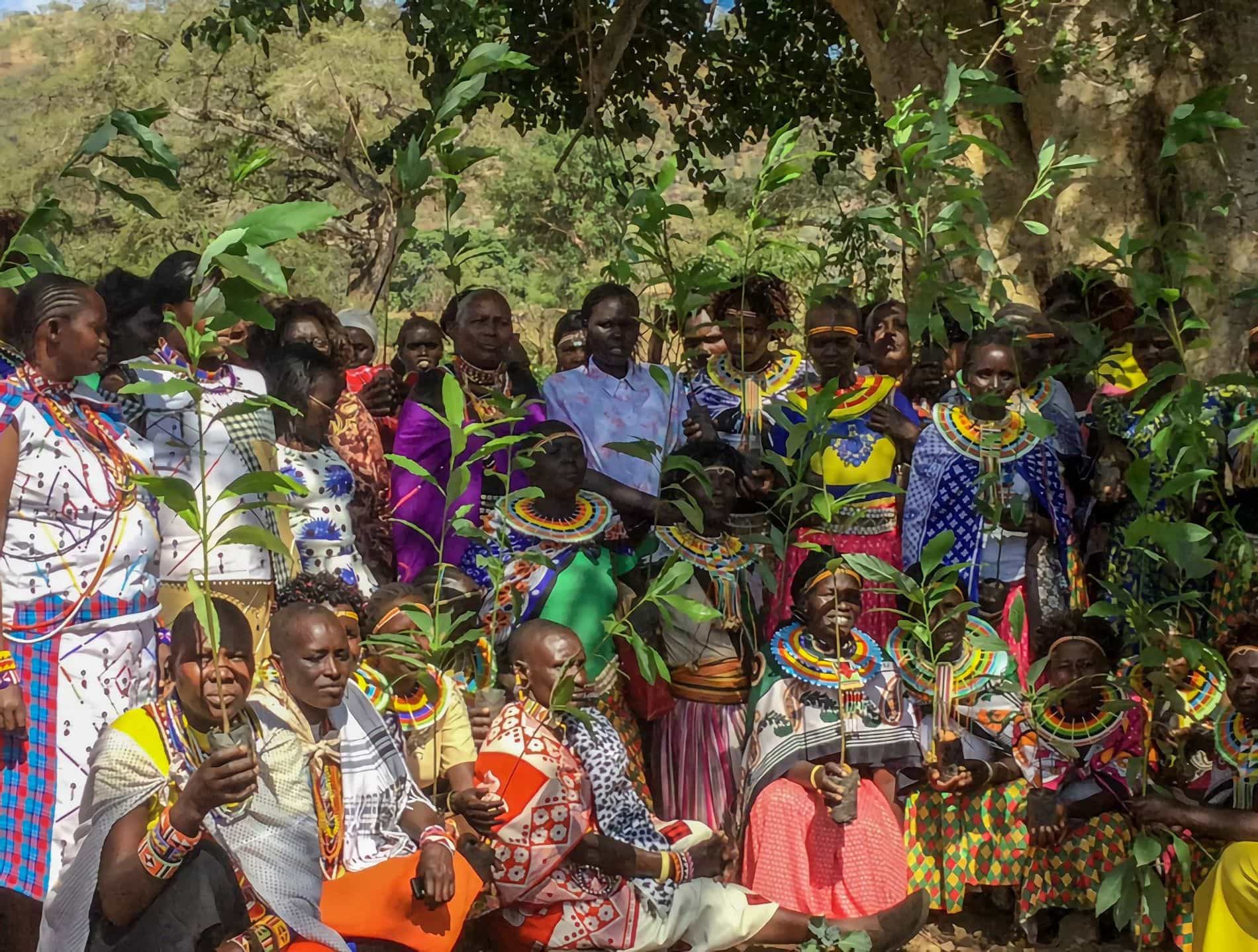 Indigenous communities in Kenya have a deep understanding of their environment. They rely on indicators such as the timing of fruiting of local trees, the water levels in streams and ponds, the nesting behaviour of small birds, and insect behaviour, to intricately interpret and predict environmental factors that affect them, and make decisions accordingly. 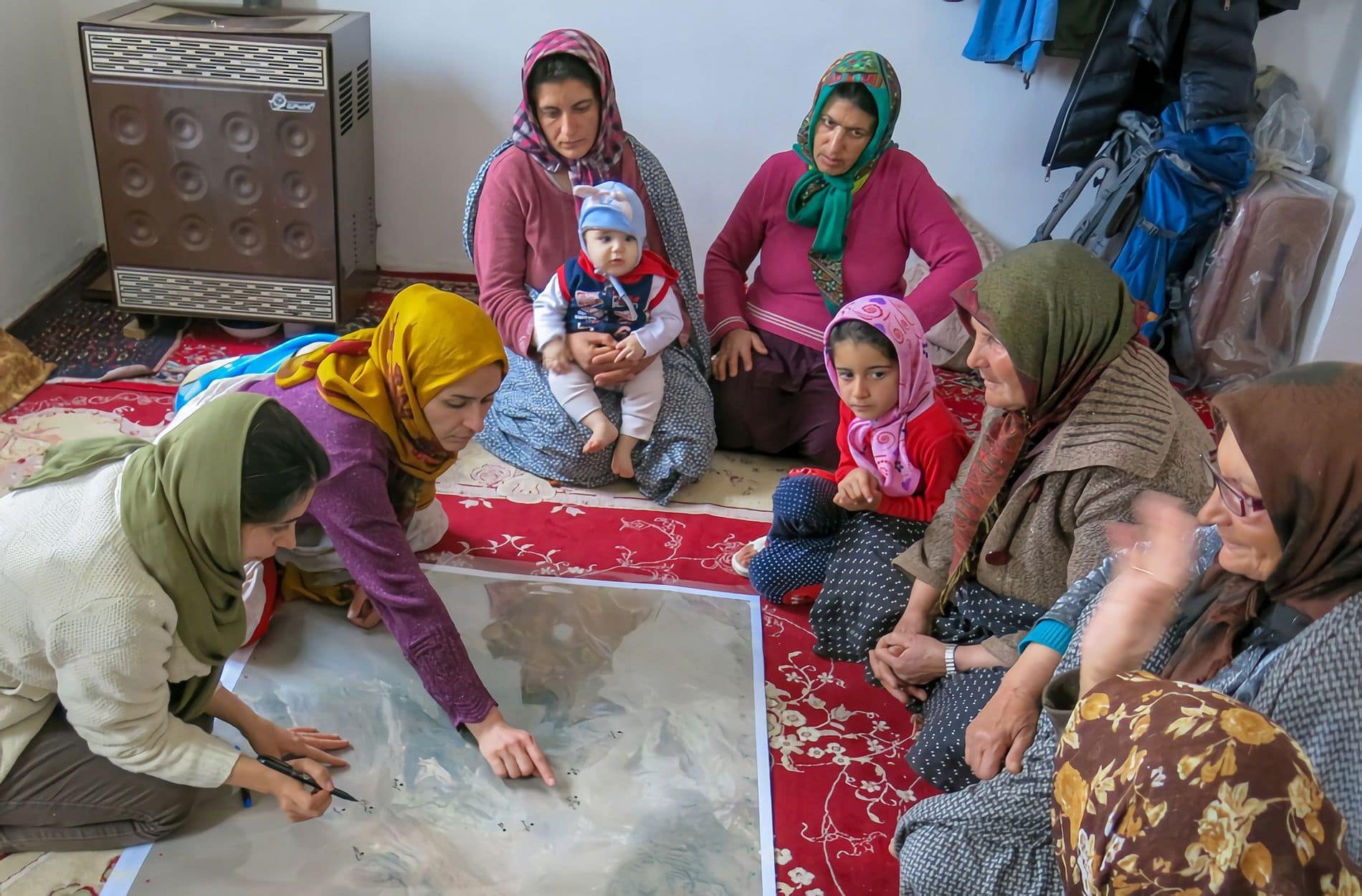 The deep understanding that indigenous communities have over their lands, through their traditional knowledge, means that they are best placed to lead conservation and ecosystem regeneration efforts. Here, Abolhassani women in Iran are highlighting the important sites and resources of the area they conserve. 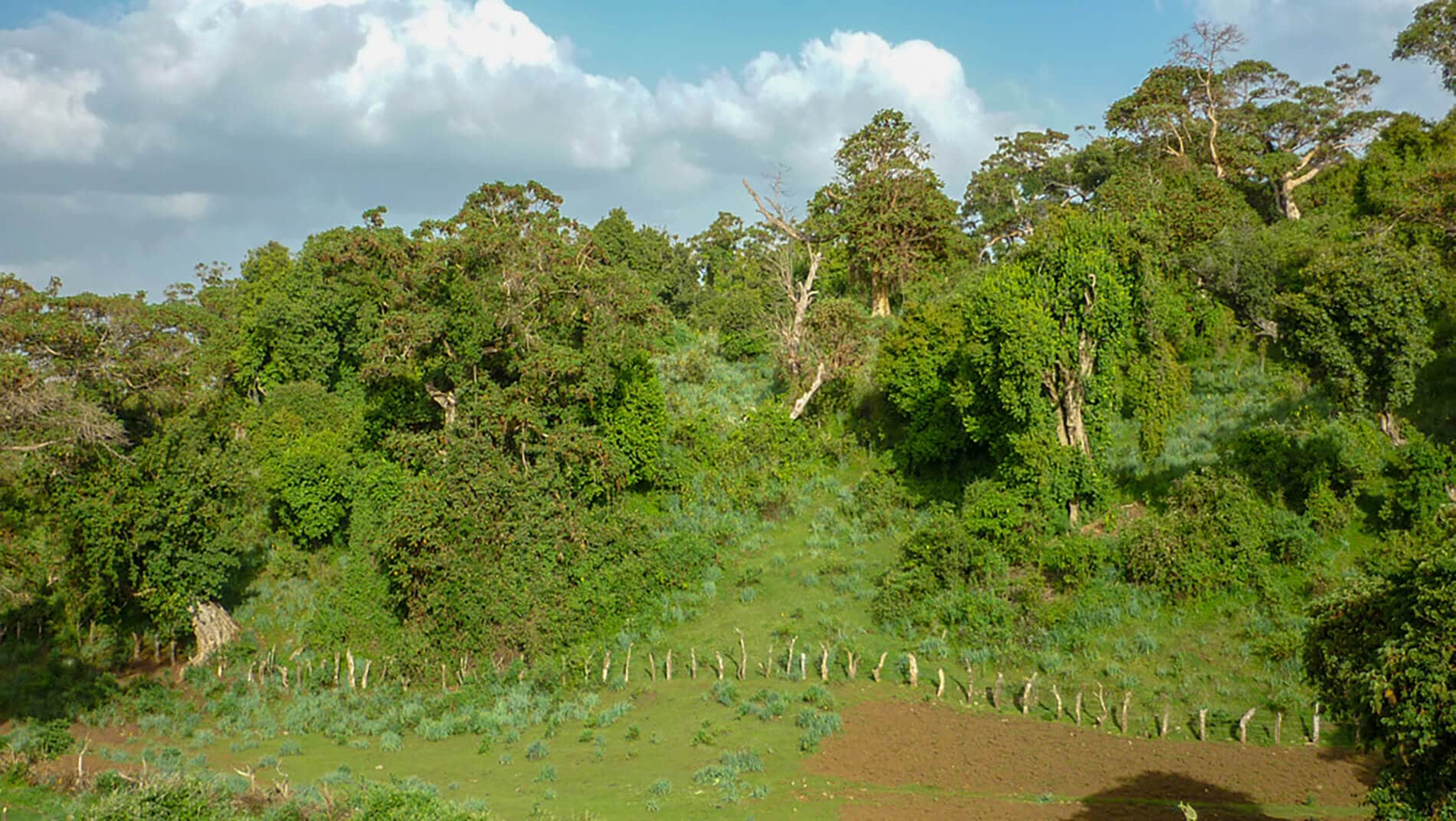 Natural places are also sacred sites and areas of special spiritual significance to Indigenous Peoples. This is the Gedebgela Sacred Natural Site, Mio Kebele, in Ethiopia. The community has put a fence around the site to ensure it is protected from incursions. 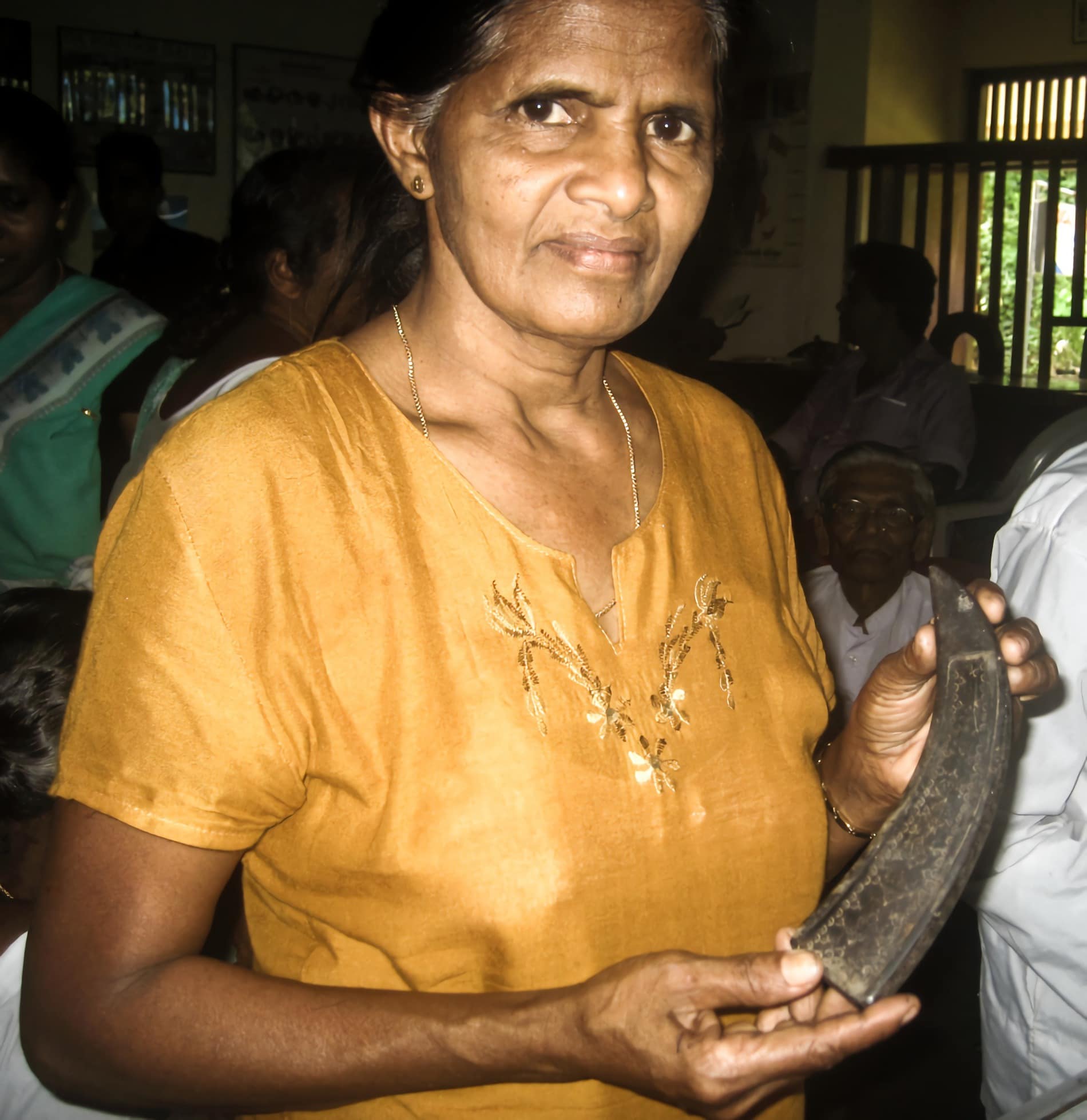 Kamala Alankara is a traditional snake bite healer from Sri Lanka. She is displaying a container made of buffalo horn, used to store herbal medicine. In the past, traditional healers would regularly visit people’s homes to treat their patients. Today though, snake bite healers are less common, and their traditional knowledge is slowly being lost. 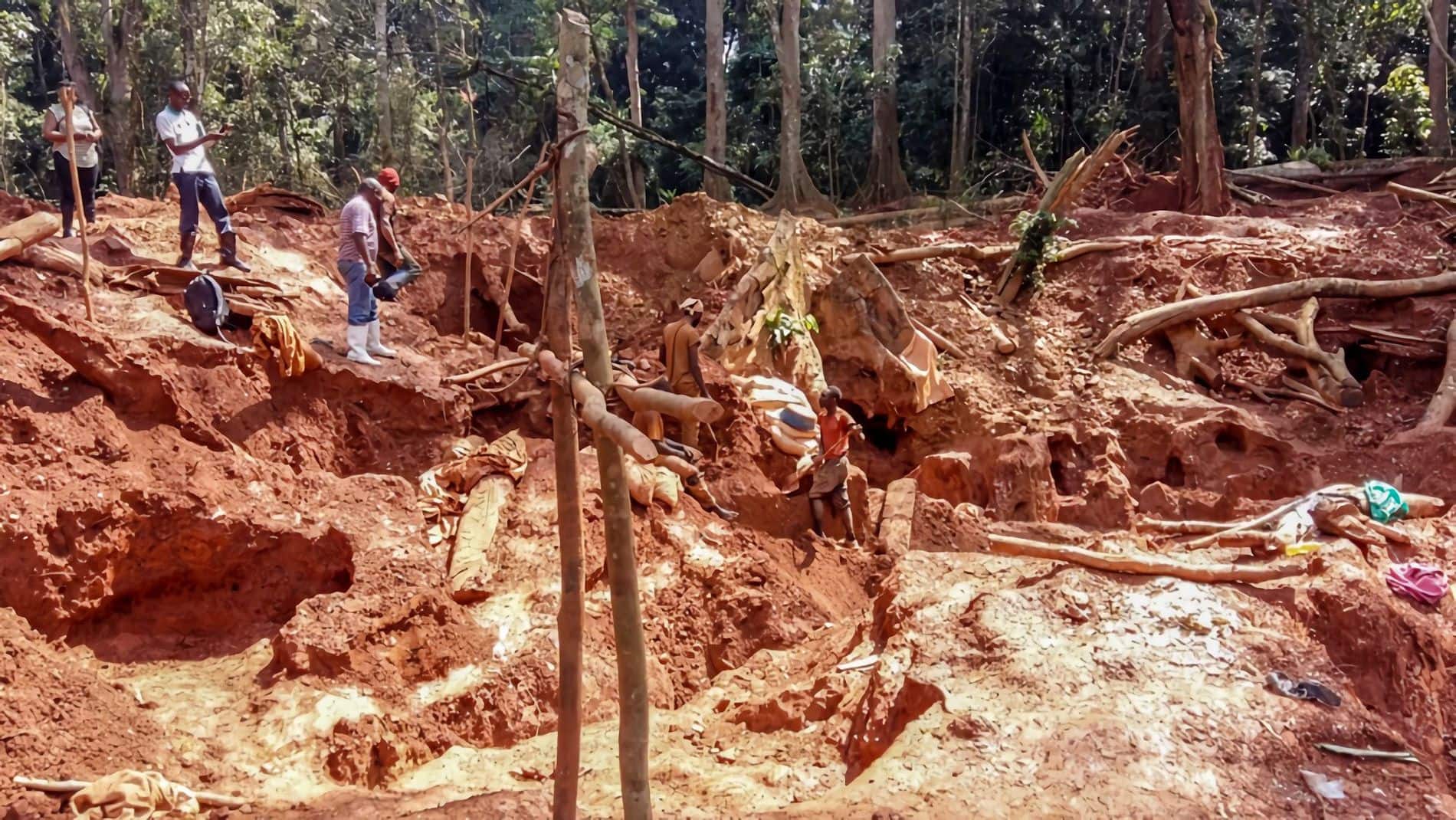 Indigenous Peoples and their territories are facing serious threats. This is illegal mining in the Democratic Republic of the Congo, which is putting substantial pressures on Pygmy communities. 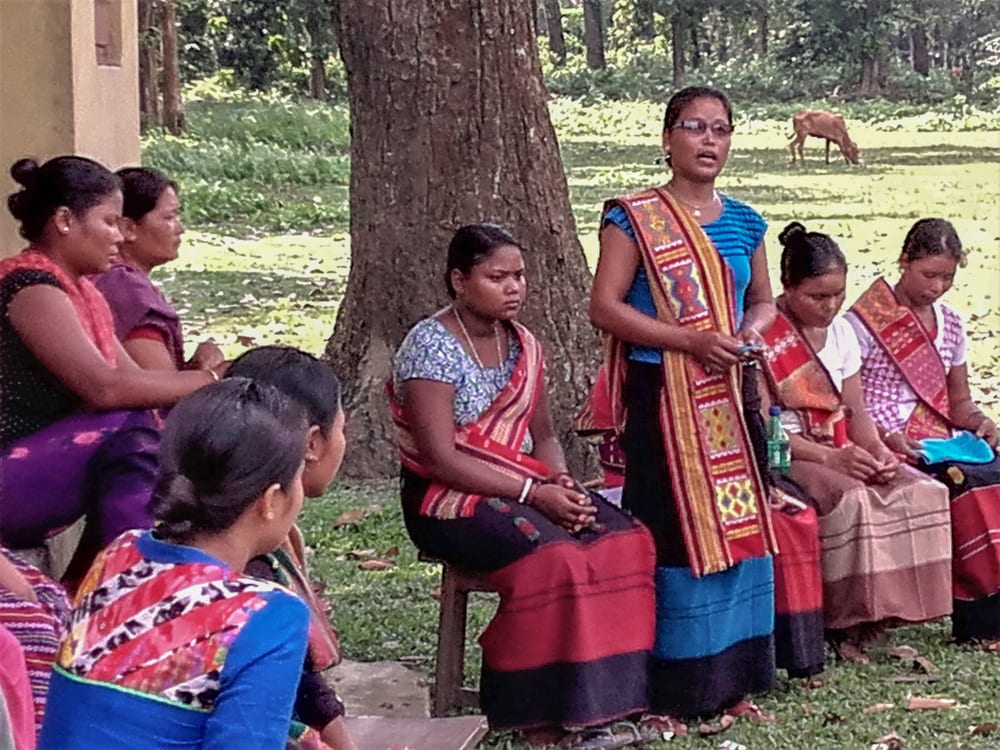 Indigenous People are also being evicted from their lands in the name of conservation. Pictured here are women from the Rabha tribe in India, they are meeting to discuss the problems facing them. Many Rabha peoples have been violently evicted from the Buxa-Chilapata forests after the creation of a national tiger reserve park. They have lost their access to their forests and the forest products upon which they depend for their livelihood. 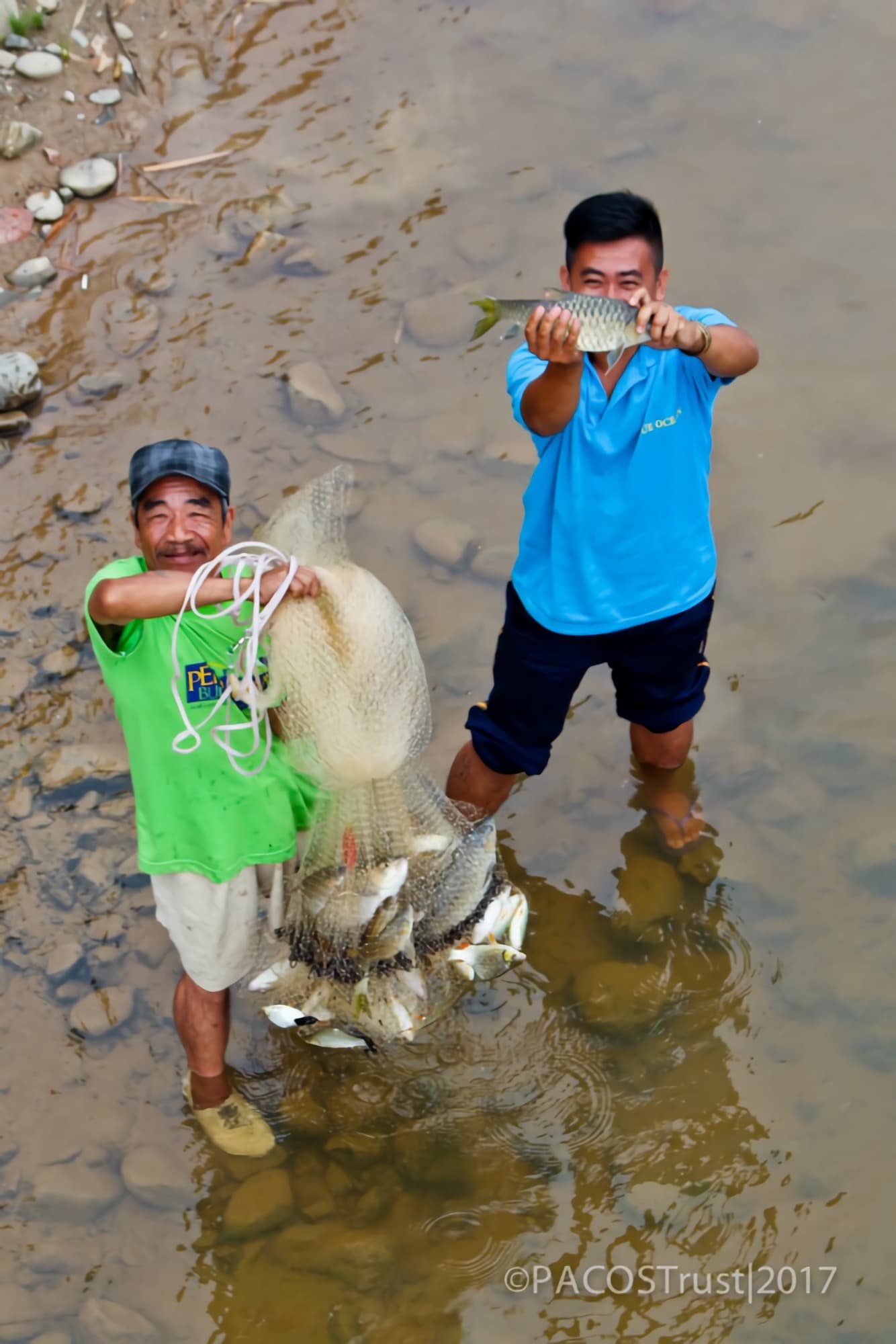 Indigenous communities are fierce protectors of their territories. In this photo, are men from the Sungai Lobu community of Malaysia. They are displaying their catch. They only fish at certain times of the year and observe the “Tagal” system, which it is a traditional community conservation method. 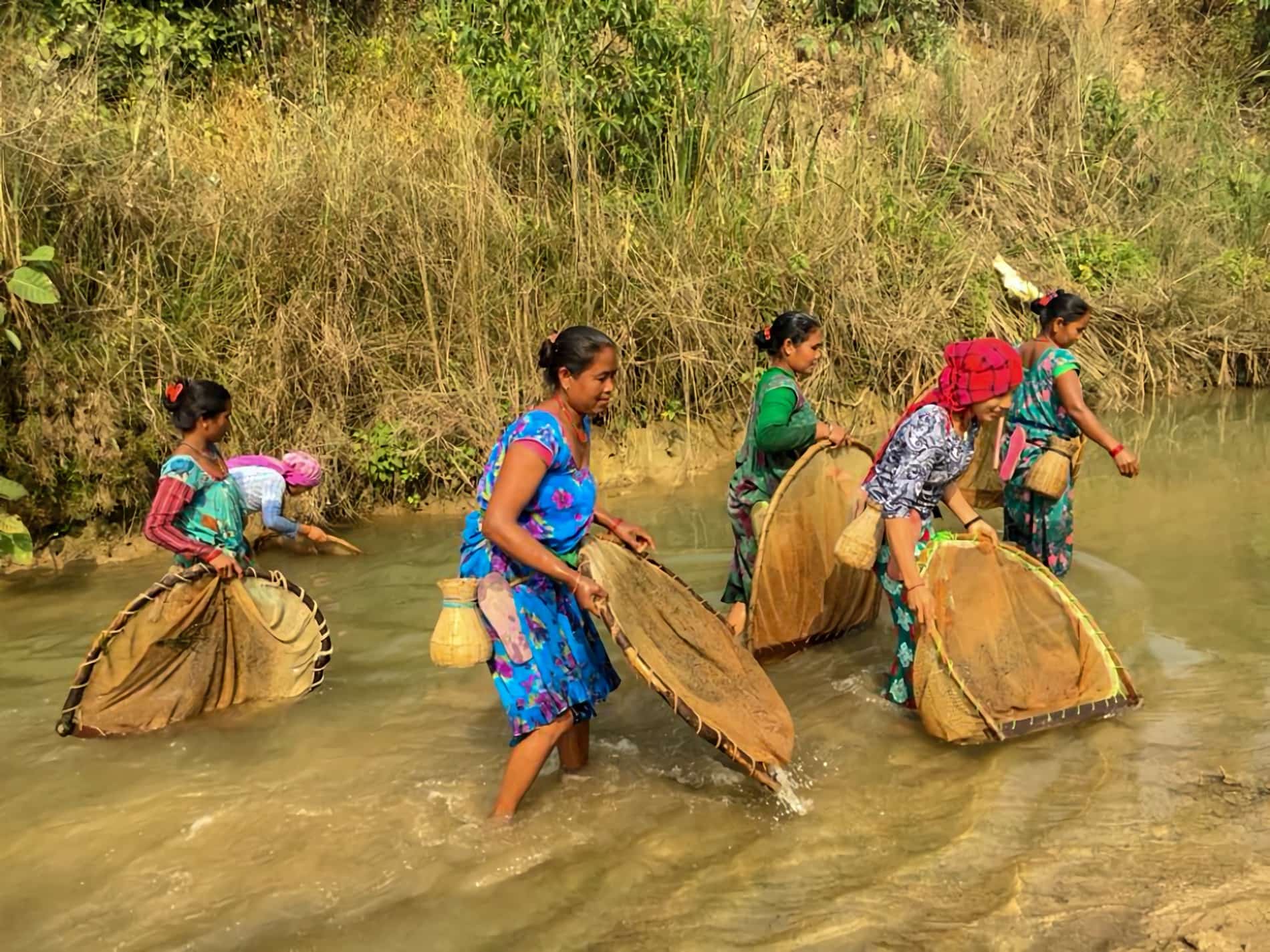 In Nepal, a third of the country’s forests are managed by thousands of community forest user groups, involving some of the poorest and most marginalized mountain communities and Indigenous People. Community forest management protects and restores forests, as well as ensures rights of access for communities, allowing them to use forest resources and generate income from them. Here, women are fishing in a forest area managed by communities.