The People of Bhopal Lead the Way to Justice 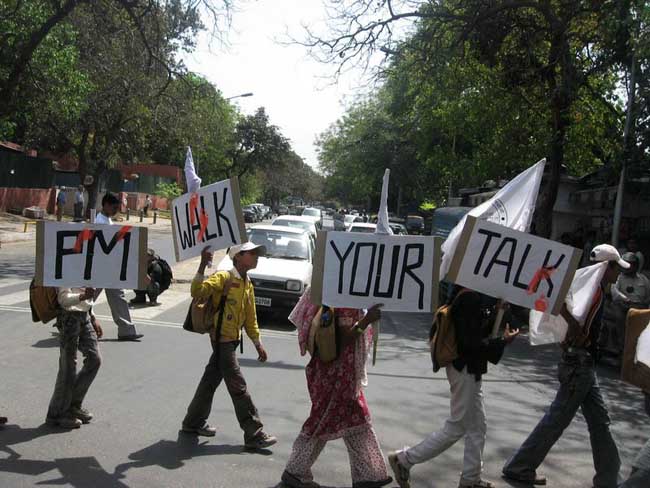 Some important news came out of India last month that didn’t get much play here in the West, and perhaps for good reason. On August 8, the People of Bhopal won a major victory when the Indian government agreed to meet the full set of demands issued by the ‘Walk Your Talk’ campaign for justice in Bhopal.

That means the government has committed itself to economically rehabilitate Bhopal’s chemical disaster survivors, remediate the disaster site, and pursue legal action against Union Carbide and Dow Chemical.

India’s Minister of Chemicals and Fertilizers and Steel made the announcement when he payed a visit to the ‘Walk Your Talk’ campaign site in New Dheli. The campaigners were on the 60th day of their indefinite hunger strike.

A victory such as this is extremely rare, as I’m sure you know well. It’s also one that didn’t come easy. Those who survived the chemical spill — representing the 15,000 that did not, and the thousands more who suffer on a daily basis — have been struggling since 1984 to reach this historic moment. They’ve organized more than 1000 demonstrations, held 12 hunger strikes, walked 1200 miles, and faced off with the police on countless occasions. 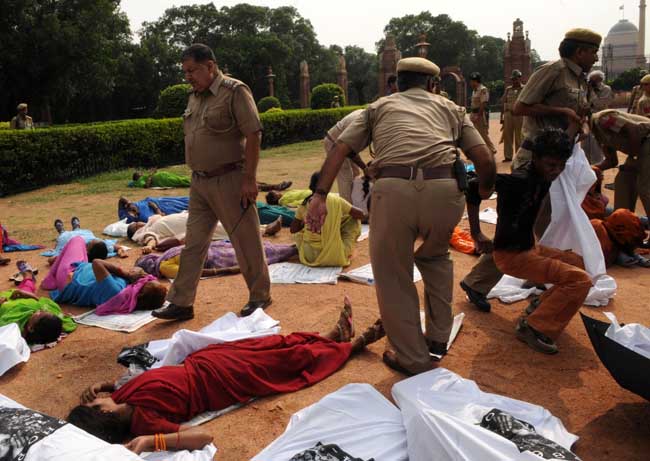 Perhaps that’s why the governement’s recent annoucnement has received so little media coverage? Because it shows us the commitment we must pledge to bring the justice we need to live our lives, unwavering and indefinite.

Or, maybe it’s because of that frightening thing called accountability? After all, it’s commonplace to let corporations reign free no matter how cruel their policies, or genocidal their intent.

Then again, maybe it’s just about the green, you know, the stuff that grows on trees? Remediating a chemical disaster site is expensive after all.

And we mustn’t forget how hopeless it would make the hundreds and thousands of companies around the world that ditch their waste wherever and whenever they want.

Just look at Canada. According to the Treasury Board of Canada Inventory on contaminated sites, there are 4,464 toxic sites within the treaty territories of Indigenous People. That’s roughly 1.5 sites for all of Canada’s 2,720 Reserves. 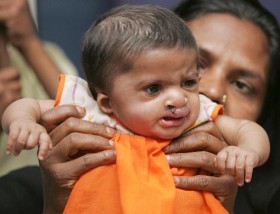 Sure, these toxic sites can’t compare to Bhopal, but it’s no less serious and no less urgent. Especially if you take into account the overall health crisis facing indigenous people in Canada.

Now you can begin to understand why the government and the corporations haven’t even made so much as a gesture towards environmental remediation and compensation for the harm they’ve done — and why the people of Bhopal have had to fight so long for something so obvious and necessary.

The media, along with the governments and corporations, are afraid to open the door because they know they won’t be able to close it once they do — where we, the people of Bhopal, the indigenous Nations of the world and all who struggle for a better life, know that we must take the door off its hinges, for good. 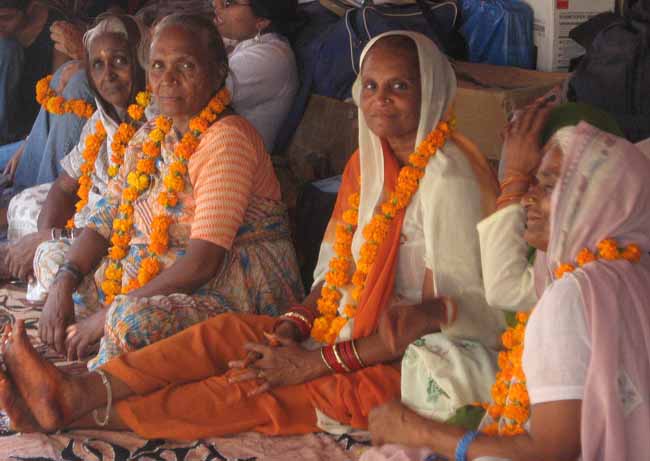