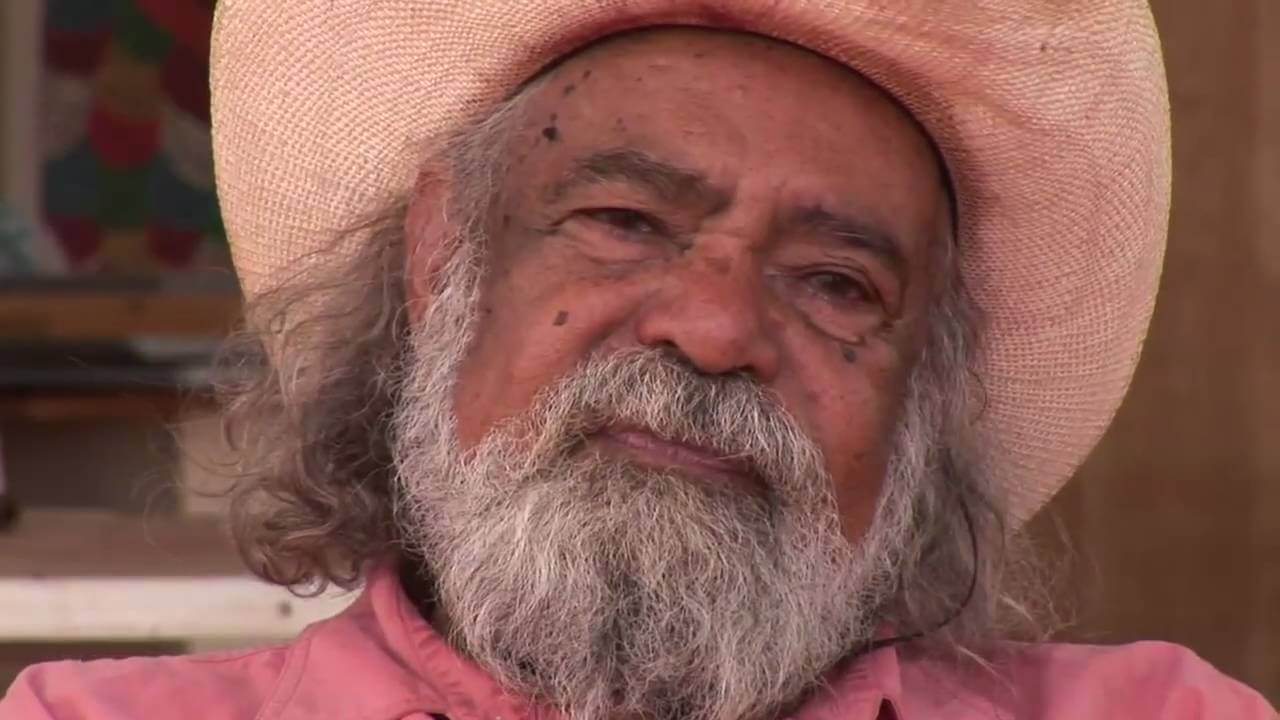 The Land Owns Us

Between 1910 and 1970, a massive campaign of assimilation was carried out in Australia. Up to 100,000 Aboriginal children were forcibly taken from their homes and families, creating the Stolen Generation

One of those Children taken was Bob Randall, an Yankunytjatjara Elder and Traditional Owner/Representative of Uluru (Ayers Rock)

In the following clip Bob talks briefly out his experience, but focuses more on his Peoples Traditional Relationship with the Land, a relationship that’s inverted in Colonial Society.

Bob was the main subject for the 2006 documentary film Kanyini, which discusses the consequences of colonizing Australia, and explores what needs to be done for the People to move forward. You can see a clip about the film here

Uluru itself is considered to be a major tourist attraction by Australian Society—Last month, after John Howard and Mal Brough announced their plans to undermine and invade atleast 60 Indigenous communities in Australia, naming Mutitjulu (which lives adjacent to Uluru) as the starting point, the Traditional Owners came forward and threatened to ban tourists from climbing and walking on Uluru.

Bob and his daughter Dorothea gave some additional clarity about the situation specific to Mutitjulu, pointing to the fact that the government is now using them as a political football, for their own ends.

This video is part of the Global Oneness Project