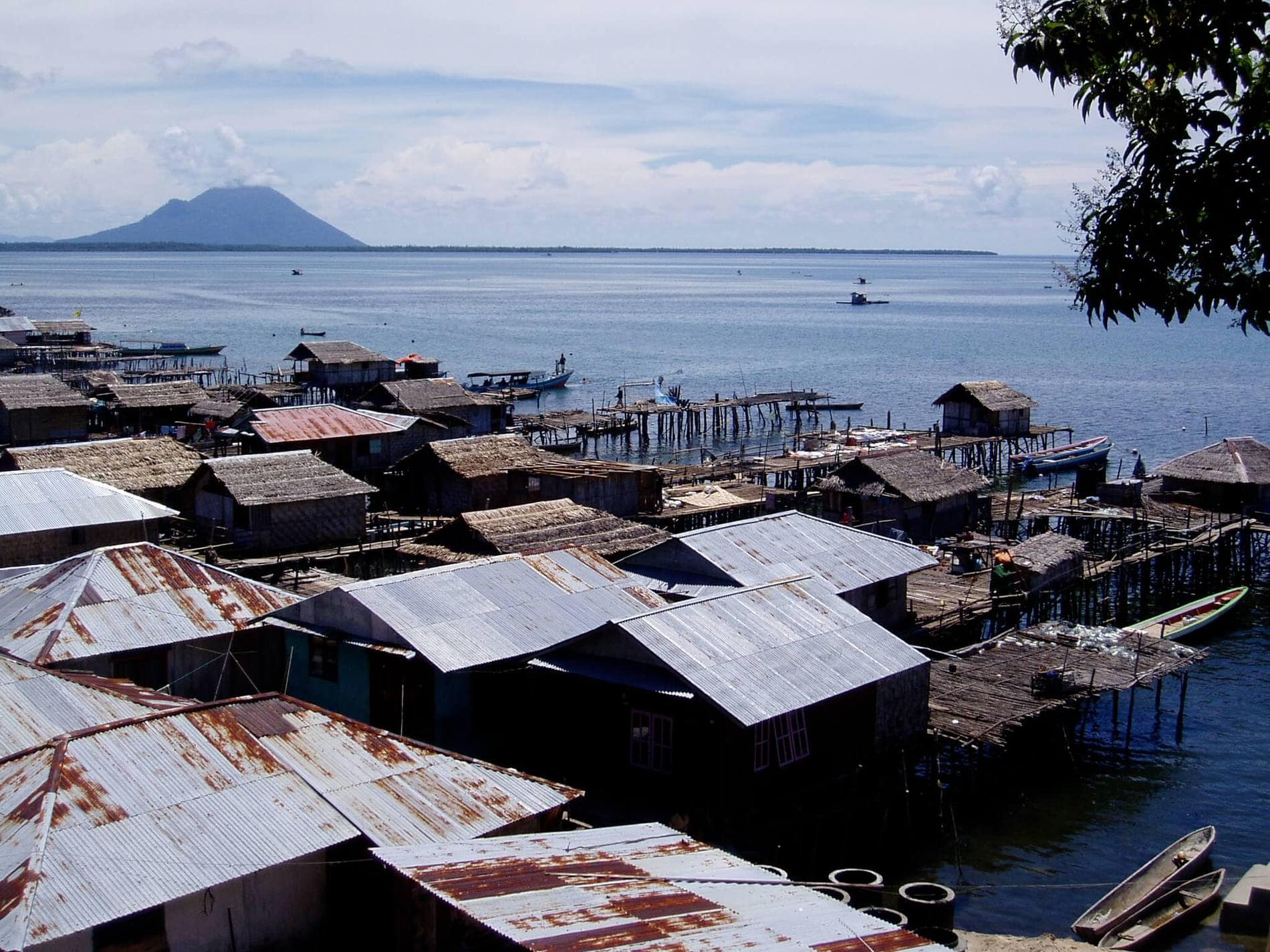 The impact of climate change on language loss

The coastline of Sulawesi, Indonesia, where languages and cultures are threatened by climate change. Anastasia Riehl, Author provided
Support our journalism. Become a Patron!

Images of extreme weather and alarming headlines about climate change have become common. Last month, dire predictions about our warming planet from the United Nation’s Intergovernmental Panel on Climate Change (IPCC) were reported as distressing scenes from a devastating tsunami in Sulawesi, Indonesia were still in the news.

As residents of Sulawesi villages mourn their losses and rebuild their neighbourhoods, scientists and policy makers seek to better understand and prepare for the effects of climate change. Often overlooked are the effects on the world’s languages.

While approximately 7,000 languages are spoken in the world today, only about half are expected to survive this century. A number of factors contribute to this loss: increasing globalization, which pushes countries and individuals to shift to national or international languages for economic reasons; lack of support for regional languages in educational systems and mass media; persecution of minority linguistic groups by governments and disruption of communities during war and emigration.

It is difficult to predict the future for any particular language. While some minority languages will thrive for generations to come, many of the world’s languages are moving towards extinction within a generation.

One stressor that may be the tipping point for some communities is climate change. Many small linguistic communities are located on islands and coastlines vulnerable to hurricanes and a rise in sea levels. Other communities are settled on lands where increases in temperature and fluctuations in precipitation can threaten traditional farming and fishing practices.

These changes will force communities to relocate, creating climate change refugees. The resultant dispersal of people will lead to the splintering of linguistic communities and increased contact with other languages. These changes will place additional pressures on languages that are already struggling to survive. 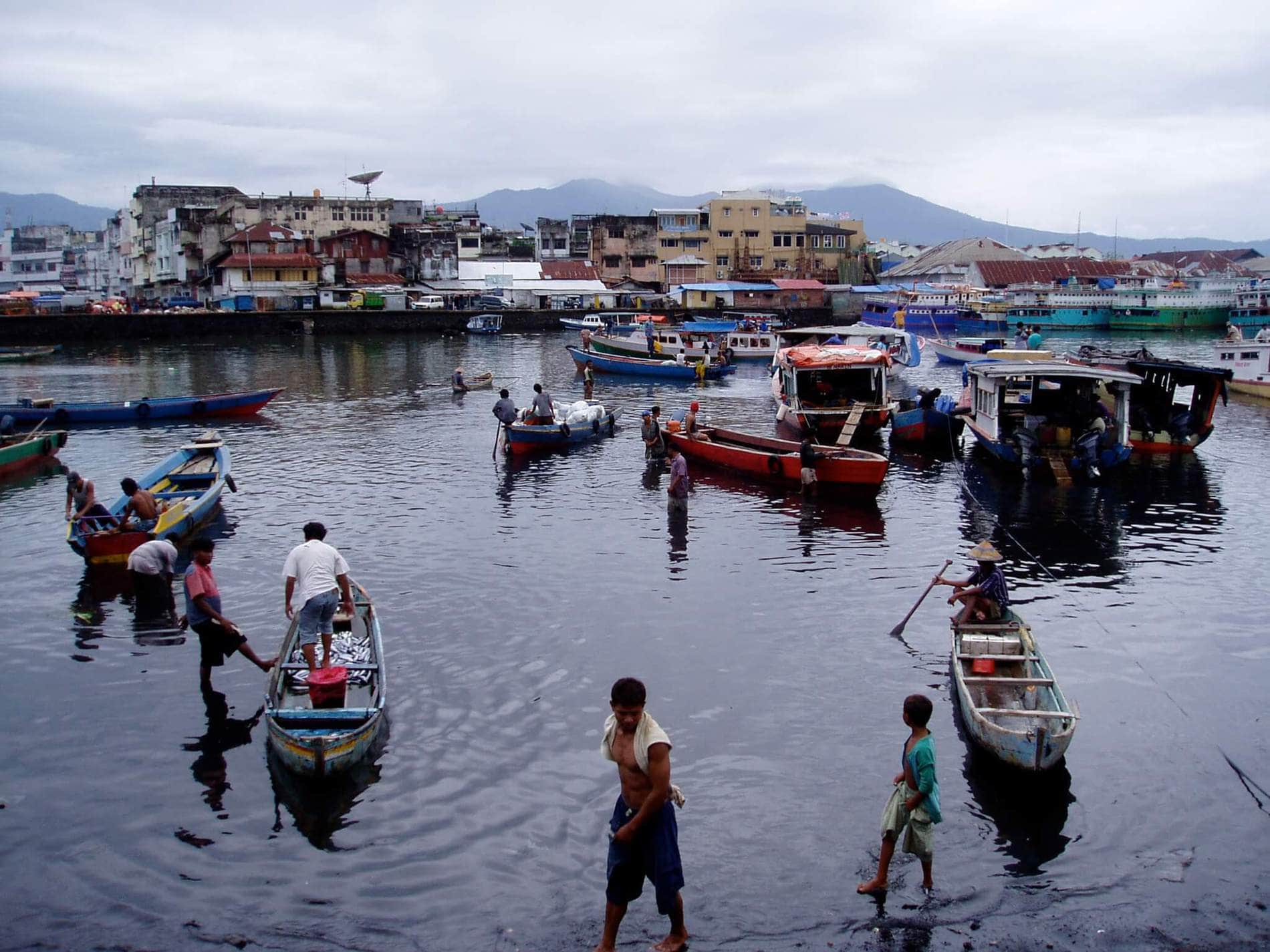 I spent many months in Sulawesi in the early 2000s, recording languages of the northern and central regions. The island, shaped like a giant starfish with massive limbs unfurling in the Pacific Ocean, is home to dozens of distinct languages, many of these spoken by only a few thousand people in a handful of villages each.

When people learned that I was in Sulawesi to study the languages, they would excitedly engage me in discussions of the languages of their region. This frequently happened when I was out for a walk in a village and had attracted a small group of residents curious about my presence. Inevitably someone would hold out their hands and use their fingers to list off the names of languages in the area. As I became better acquainted with an area’s languages, I would join others and call out the names along with them, a sing-song game that ended in laughter.

These conversations never took place in one of the local languages, however, but rather in the country’s national language, Indonesian. Despite the great pride in linguistic diversity that I witnessed, many of those eager to discuss the regional languages with me knew only a handful of words in their own community’s traditional language. Sulawesi’s languages, increasingly relegated to the oldest generations and most isolated communities, are disappearing.

Sulawesi’s story, both of linguistic diversity and of language endangerment, is the story of Indonesia more broadly, a country of over 600 languages, many of which are vulnerable. Indonesia’s story is, in turn, a global story. 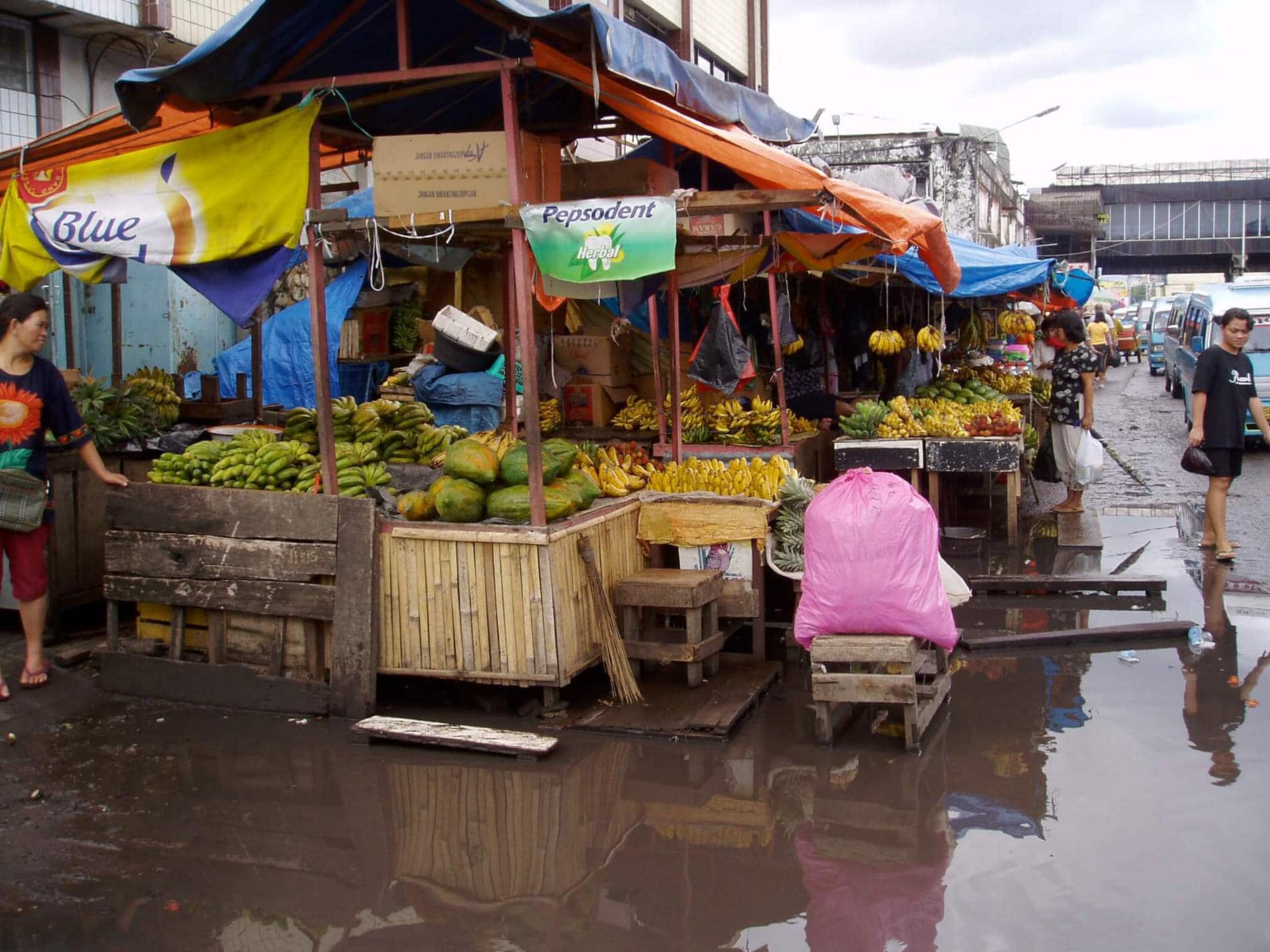 When a language is lost, the result can be a loss of identity, one that may impact the health and vitality of a community for generations to come. The importance of the connection between language and identity can be seen here in Canada.

Indigenous communities are struggling to overcome decades of persecution and discrimination, the traumatic legacies of residential schooling and, increasingly, environmental challenges. Alongside efforts to secure equal access to education, health care and infrastructure, communities are making substantial investments in the revitalization of their languages, viewed as a critical part of healing the past and securing the future.

The loss of a language is also a loss of data needed to better understand human cognition, as happens when a language disappears before its structures and patterns have been documented. It is a loss of knowledge about the world as well, as when descriptive names for plants or practices — still unknown outside a local area — are forgotten.

Some of climate change’s effects are easy to see and to fear: homes destroyed by a wildfire, people swept away in flooded streets, crops withering in a drought. Other effects, like language loss, are less tangible and more complicated but also devastating.

As I read the harrowing forecasts of the consequences of rising temperatures, and as I fear for the fate of friends in villages overtaken by the tsunami’s mudflows, I also worry about the future of Sulawesi’s languages — and of the world’s languages more generally.

The IPCC report warns us that if the world does not come together to prevent a projected global temperature increase of 1.5 degrees, the future will be one of loss: loss of land, of food and water supplies, of lives and livelihoods.

It will also be a loss of languages, of the knowledge and cultures they embody, and of the diversity and richness of human experience that they represent.

This article was originally published by our media partner, The Conversation. It has been re-published under a Creative Commons License.