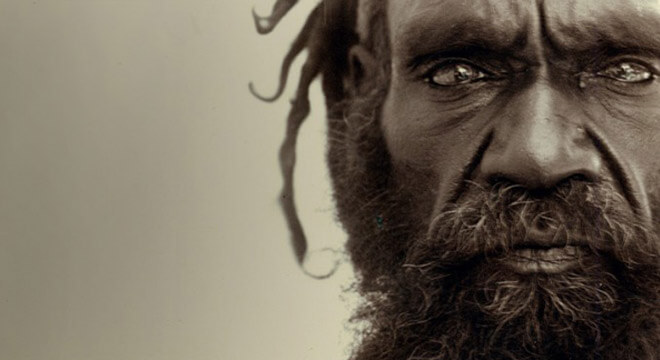 The First Australians is a seven-hour documentary series that chronicles the history of Australia—from the perspective of Indigenous People.

Six years in the making, the documentary is part of a greater project that consists of a hard-cover book, a community outreach program, and a substantial website where you can watch more than 200 mini-documentaries.

Some of the stories you can learn about from these documentary clips include: the arrival of Captain James Cook in the 1700’s, who signaled the beginning of the massive (and still ongoing) land grab; the story of Pelumuway, a Darug man that brought justice for the murder of one his people and became an “ultimate enemy” to the British; the effort of Trugannini, a Tasmanian woman who tried to save her people from frontier violence; and, leaping forward in time, the establishment of church-run mission camps in the 1900s; the massive theft of children that came to be known as the stolen generation; and the creation of the Aboriginal flag in 1972, which marked the beginning of a renewed struggle for indigenous self-determination.

The First Australians aired on Australian Cable networks from October 12th until November 2nd. If you’re in Australia, you can watch each part of the series online by going to www.sbs.com.au/firstaustralians/.

If you’re not in Australia, you can still watch the mini-documentaries, either by visiting www.programs.sbs.com.au/firstaustralians/content/ or by clicking on the thumbnail below…