The dark side of your Canada Pension Plan 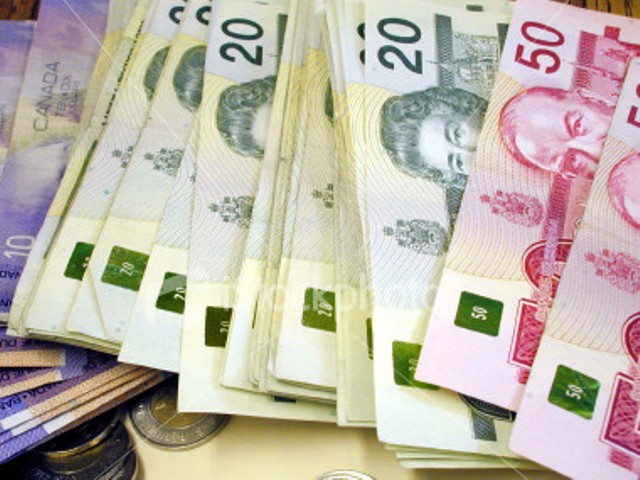 The following article is a bit old now (from Nov 2006) but the matter it focuses on is very much relevant to today… Nine years ago reforms steered the fund built up by CPP contributions into the stock market. Now your retirement nest egg includes nuclear-arms makers, top polluters and more than $350M in tobacco stocks. [as well as some of the most aggressive, human-rights-violating mining companies in the world.]

The dark side of your Canada Pension Plan

If you chip in to the Canada Pension Plan every week, then your investment portfolio includes 15 of the world’s top 20 weapons-makers, tobacco giants such as Rothmans and Imperial Tobacco, and nine of the top 10 air polluters in the U.S.

It also includes companies whose operations have been linked to allegations of human-rights abuses in Amnesty International reports.

Reforms in 1997 shifted the focus of the reserve fund built up by CPP contributions away from government bonds, and steered it into the more lucrative stock market, in anticipation of the baby boomers’ retirement needs.

It’s been a successful strategy, one that — along with higher contributions — has helped boost the pension fund out of financial crisis.

Now the fund is a stock-market juggernaut, with nearly $60 billion invested in publicly traded companies.

But under the law that created it, the CPP Investment Board, which oversees the fund, has an “overriding duty” to bring in bumper returns; as a result, it does not exclude firms on ethical grounds.

Critics say that, in the race for revenues, the fund has sunk millions into firms that are embroiled in war, environmental devastation and human-rights abuses.

“The legislation is too rigid,” says NDP MP Pat Martin, adding that many Canadians would be shocked to know what their pension fund holds.

Mr. Martin, along with a growing number of environmental groups and human-rights watchdogs, is calling for changes to the act that governs the fund.

“Killing people is wrong. Killing the planet is wrong. It should follow naturally that investing in killing is also wrong,” says Dylan Penner of the Toronto-based environmental group Act for the Earth.

Mr. Penner says working Canadians should not be forced to invest their pension savings in weapons-makers such as nuclear-arms manufacturer Northrop Grumman Corp. and Star Wars contractor Lockheed-Martin, or Ivanhoe Mines
Ltd., now in a 50-50 joint venture with a firm owned by the savage military regime of Burma.

His organization is part of a coalition of groups, including Friends of the Earth, Physicians for a Smoke-Free Canada, InterPares and the church group KAIROS, that is pushing for changes to the rules that govern the fund’s investments.

The fund has also come under fire from the Canadian Medical Association for investing almost $370 million in the tobacco industry.

Last year the CMA called on Canadians to ask the government why it allows “pension contributions, your money, to be invested in an industry that kills more than 45,000 Canadians every year.”

Ian Dale, spokesman for the CPP Investment Board, says the act that set up the board was designed to protect its investments from political interference.

The fund only shuts companies out if their activities would be illegal in Canada, he says.

The only other factor the board considers is financial performance.

“We do take into account (social and environmental) issues but we do so … only from a risk-return perspective.”

The fund does not hand-pick its public holdings, which account for more than 90 per cent of its equities; instead, it is a “passive investor,” buying a one- to two-per-cent stake in some 2,600 stocks carried on the indices of major stock exchanges, such Dow Jones and the Toronto Stock Exchange, and giving them roughly the same weighting.