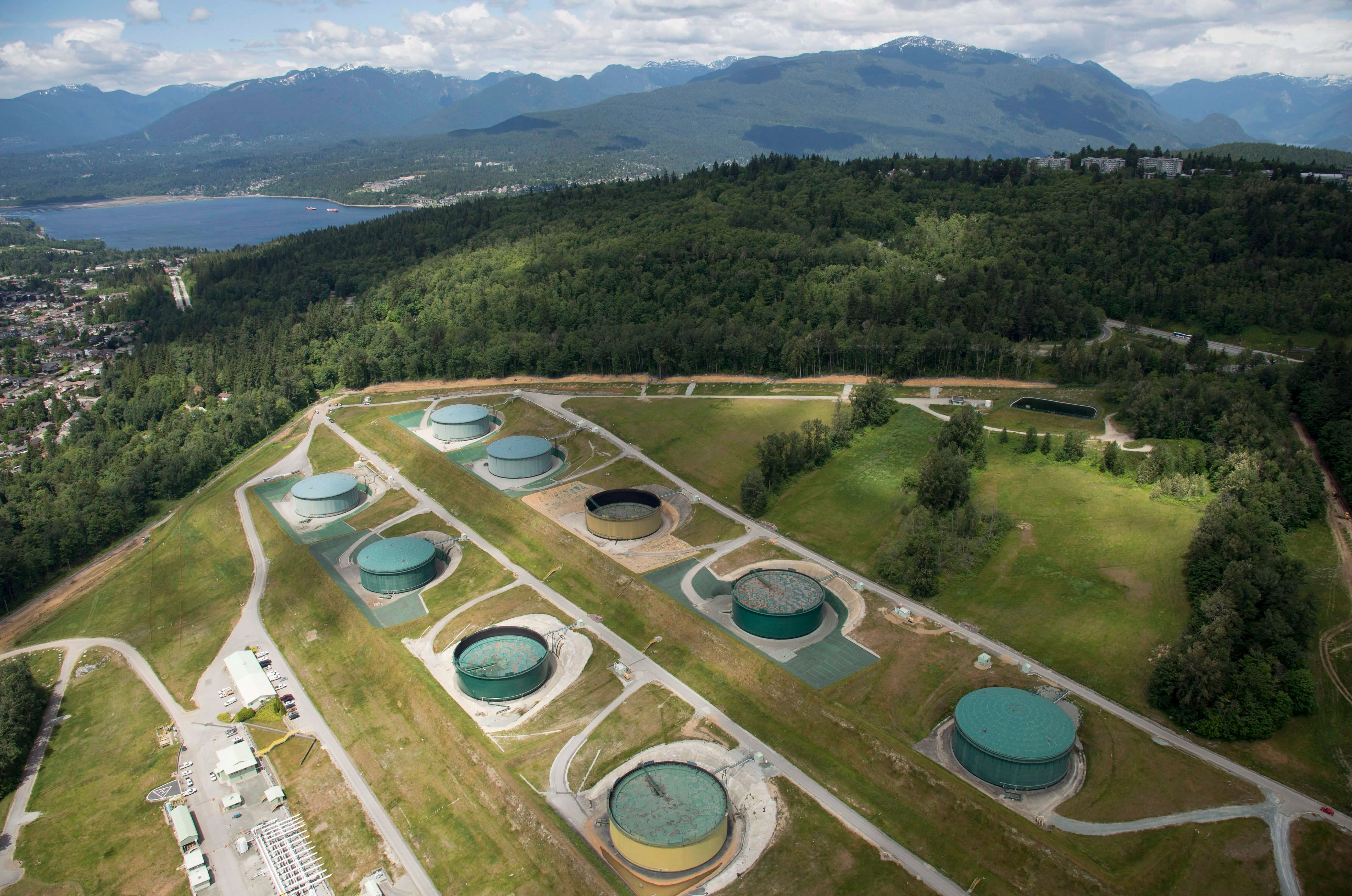 The complicated history of building pipelines in Canada

An aerial view of Kinder Morgan’s Trans Mountain tank farm is pictured in Burnaby, B.C. The federal government is buying Trans Mountain and all of Kinder Morgan Canada’s core assets. Opposition to pipeline construction in Canada has transformed over the decades, shifting from being a local issue to one of global concerns. THE CANADIAN PRESS Jonathan Hayward
Support our journalism. Become a Patron!

The federal government’s $4.5 billion decision to buy the Trans Mountain pipeline has set off a new debate about the controversial project.

Unease over the environmental effects of pipeline construction and operation have grown from primarily local concerns, led by communities of settlers and Indigenous peoples along pipeline routes, to global concerns about climate change and international environmental policy.

Oil companies have built pipelines in Canada to move petroleum since 1862. But the construction and operation of major long-distance oil and gas pipelines that cross interprovincial and international borders did not commence until the mid-20th century, following the discovery of enormous volumes of crude oil and natural gas near Leduc, Alta., just south of Edmonton.

The first was the Interprovincial pipeline, opened in 1950, that connected Edmonton to refineries in Saskatchewan, Manitoba, Ontario and parts of the northern U.S. The second was the Trans Mountain pipeline, a western line that travelled from Edmonton to Burnaby, B.C., and began shipping oil in 1953.

These two pipelines carried the overwhelming majority of Alberta’s crude oil to markets across Canada and parts of the United States. They fuelled Canada’s rapid transition to a high-energy, fossil-fuel economy and extraordinary economic growth and prosperity.

But pipeline construction in the past was not without controversy.

The construction of these first two long-distance oil pipelines occurred under the regulatory authority of the federal Board of Transport Commissioners. The board approved both pipelines following a few days of hearings with no public consultation or environmental assessments.

Some who lived along the paths of these pipelines worried about the potential for oil spills and other adverse environmental consequences.

For instance, in 1953, the chief and council for the Aamjiwnaang First Nation from the Sarnia Indian Reserve wrote to the Minister of Transport Lionel Chevrier. In the letter, he objected to the government’s granting of a right-of-way through the reserve to Interprovincial Pipe Line Company. The cabinet approved the right-of-way and ordered the company to compensate the First Nation.

Settler farmers also began raising concerns about the environmental effects of pipeline construction and oil spills on their land in the late 1950s and early 1960s.

Norman Richmond, a southern Ontario landowner from Pelham Township, was one such concerned citizen. He spoke before the National Energy Board in November 1961, warning of the need for careful environmental planning in pipeline construction. He argued that “future planning is so important that to be ruthless about it and not consider what our children and our children’s children are going to find would be a detriment to all concerned.”

Always nice to close out a day at the archives with a superb find. Dr. Norman Richmond speaking at @NEBCanada hearing in November 1961. He was a landowner in Pelham Township, Ontario along the path of a proposed extension of IPL (@Enbridge) to Buffalo, NY. #envhist #CDNhist pic.twitter.com/Wto7MOqkA3

This first occurred in the mid-1950s during what was known as “The Great Pipeline Debate,” an acrimonious political debacle over the construction of the TransCanada pipeline, the country’s first long-distance interprovincial natural gas pipeline. 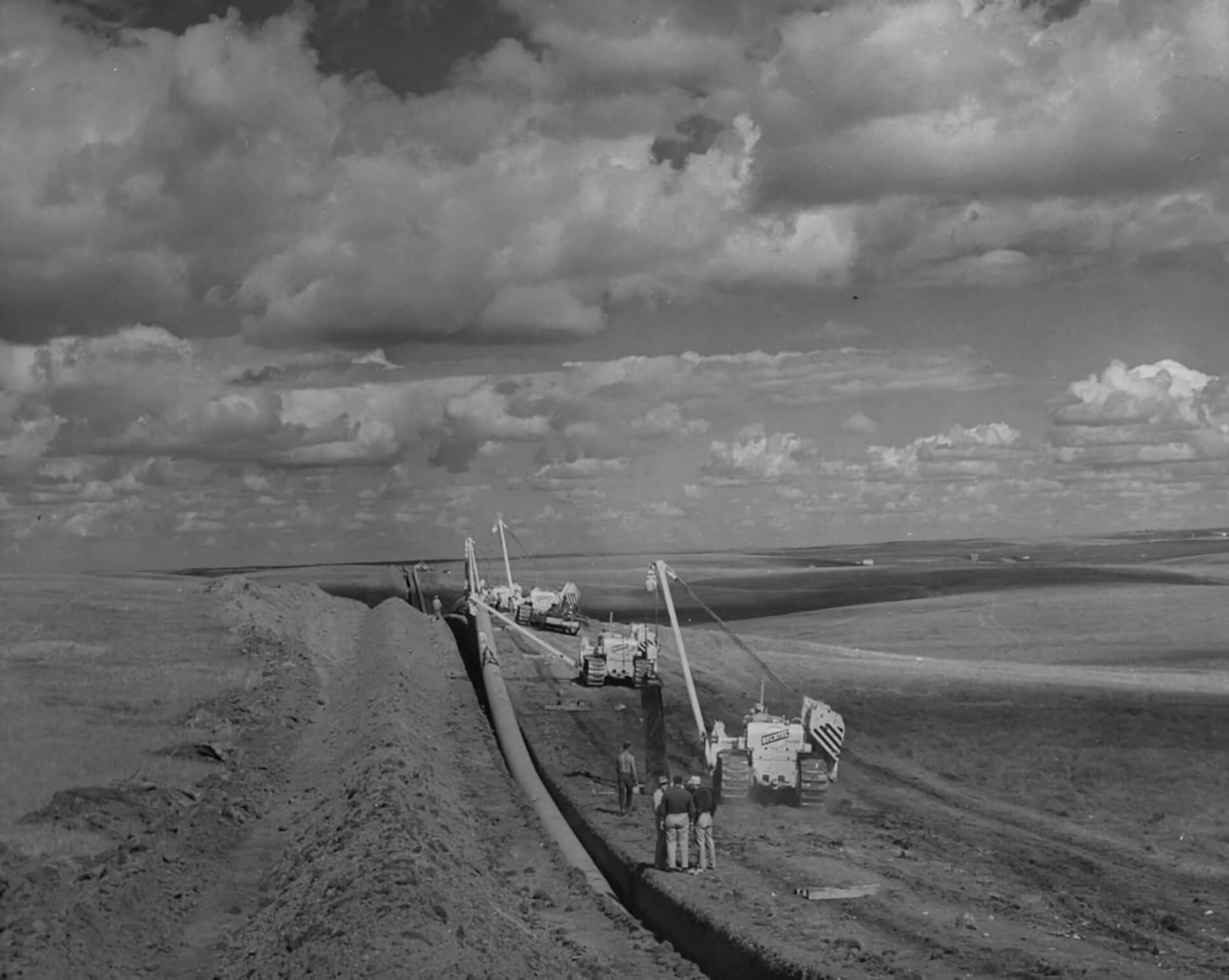 A photo from 1957 showing the construction of the TransCanada pipeline. Library and Archives Canada

A mixture of nationalist economic and energy policies influenced the decision to prioritize an “all-Canadian” route for the original line from Alberta to Ontario.

Shaky financing ultimately led to what amounted to a government bailout of the U.S. consortium that led the project. The Canadian and Ontario governments formed a joint Crown corporation to build the more difficult (and less profitable) segment of the pipeline through northern Ontario.

The federal opposition parties objected to the Liberal party’s approach to the TransCanada pipeline and the high-handed measures of the unusually powerful cabinet minister, C.D. Howe.

The result was the end of more than two decades of continuous Liberal rule in Canada and the election of John Diefenbaker and the first Progressive Conservative government in Canadian history.

More and more ordinary Canadians started to raise concerns about oil and gas pipeline development in the 1970s.

Numerous, repeated oil spills along the Interprovincial pipeline in Western Canada led to calls for more environmental regulation of the industry and research into the effects of oil spills on soil quality.

Oil spills along the Trans Mountain pipeline in Jasper National Park and Merritt, B.C. in the early 1970s raised anxieties within affected communities about the environmental implications of oil pipelines and their further expansion.

When the federal government approved the extension of the Interprovincial pipeline system from Sarnia to Montreal in the mid-1970s, southern Ontario farmers organized to resist its construction, and called for better construction practices and environmental protections.

In the North, three competing gas pipeline proposals for the Mackenzie Valley alarmed the region’s Indigenous residents who feared the potential environmental harms that might come from pipeline construction and operation in delicate northern environments.

They were joined by environmental and conservation groups who saw the gas pipeline proposals as threats to wildlife. Indigenous peoples in the North were also concerned about the implications of pipeline development for unresolved land and resource claims. 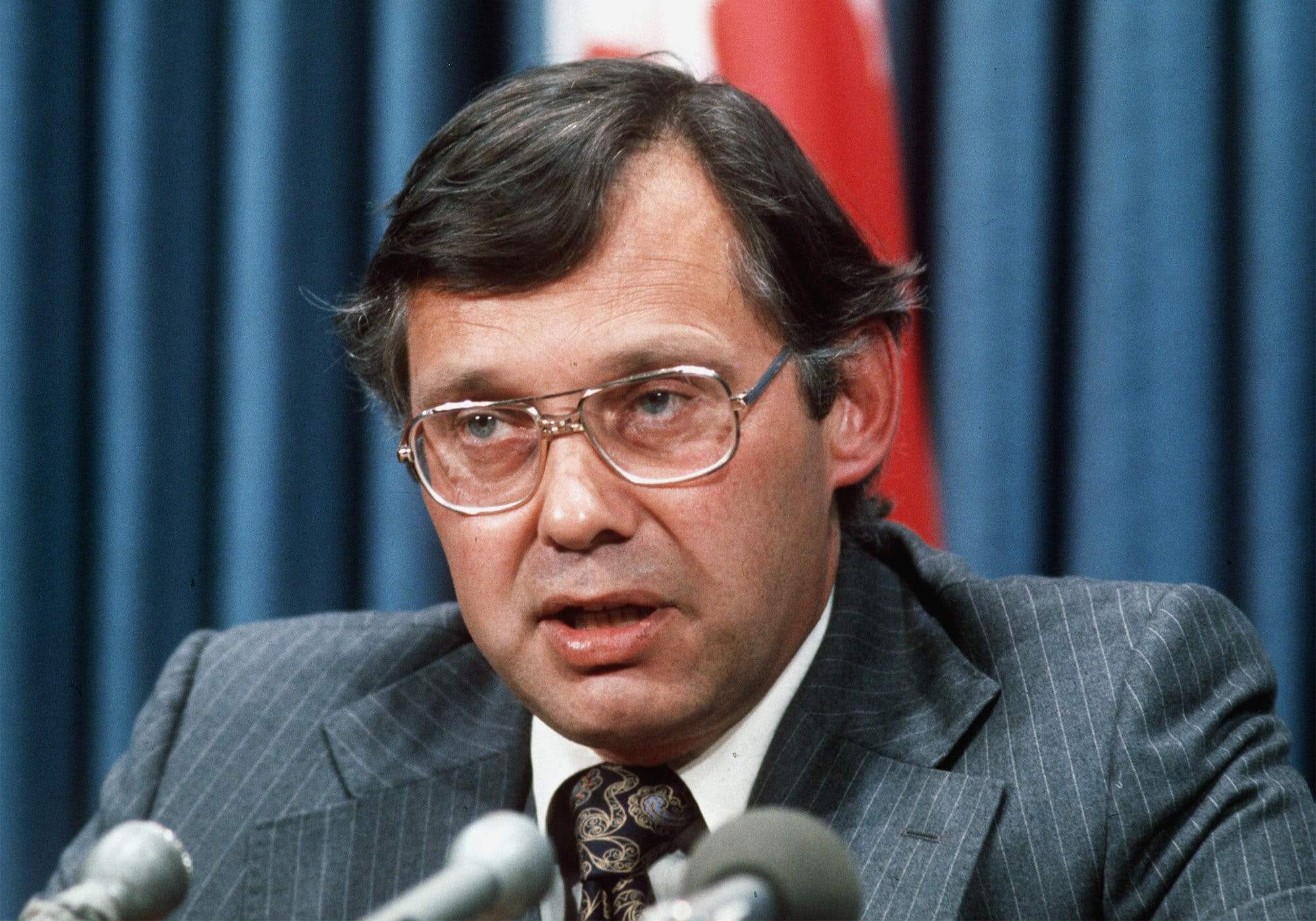 The federal government appointed Justice Thomas Berger to lead an inquiry into the gas pipeline proposals for the Mackenzie Valley. In 1977, after listening to numerous groups of northern peoples — including First Nations, Métis, and settler communities — Berger recommended the federal cabinet impose a 10-year moratorium on pipeline development in the Mackenzie Valley.

Northern pipeline development quickly re-emerged in the early 1980s with a proposal from Interprovincial Pipe Line Co. (the company that today is Enbridge) to build an oil pipeline in the Mackenzie Valley from Norman Wells, N.W.T., to Zama, Alta., to deliver northern oil to southern markets.

In spite of the recommendations of the Berger inquiry and the continued objections of First Nations, the National Energy Board and the federal cabinet approved the construction of the Norman Wells Pipeline.

The pipeline debates today reflect some continuities with the past 70 years of oil and gas pipeline development, but there are some significant differences in contemporary pipeline politics.

The most significant difference is that opposition to new pipeline development is deeply implicated in global environmental politics concerning climate change. The issue of climate change has elevated the question of pipeline development in Canada from a local or even national concern to a global one. As a result, the political stakes have been raised to a degree not previously experienced in this country.