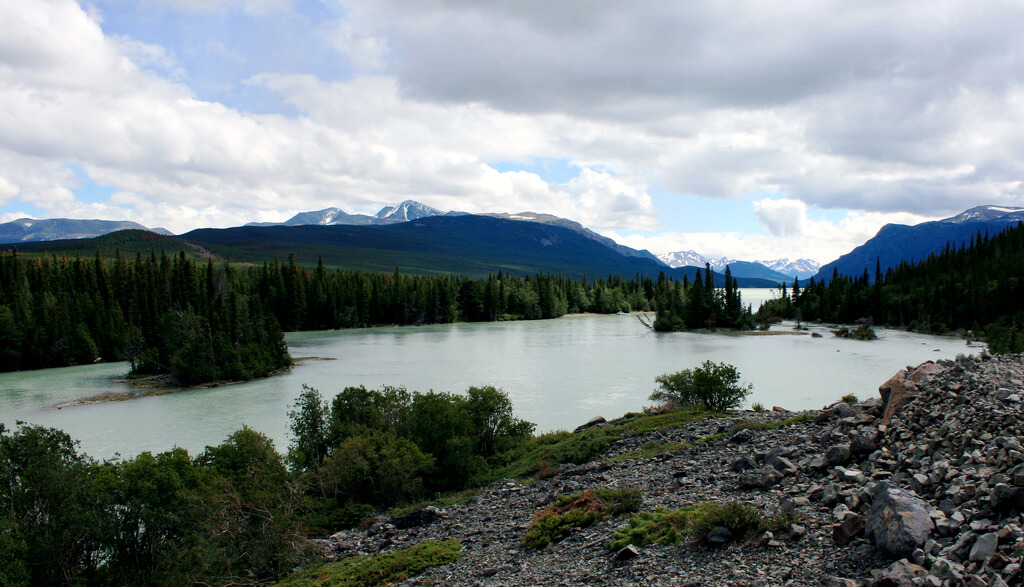 Taseko Mines Ltd. applied to the Federal Government for a second judicial review on March 26th after their proposal for the New Prosperity gold and copper mine in Tsilhqot’in territory was yet again rejected.

In late February, The proposed billion-dollar open pit mine, 125 kilometres south of Williams Lake, was rejected by the Ministry of Environment due to ‘adverse environmental effects’. This included negative impacts on water quality, fish, habitats in Fish Lake, land and resource use, and the cultural heritage of the Tsilhqot’in First Nation—problems that were described by the Federal Government as “scathing” and “damning”.

Since the environmental assessment process began in 2006, the Tsilhqot’in First Nation has been vehemently opposing the mine proposal, a struggle that has been strongly supported by First Nations and environmental groups across the country and, to a notable extent, both the British Colombia and Federal government. In the original proposal, Taseko Mines Ltd. proposed using Fish Lake—a sacred place for the Tsilhqot’in, who call it Teztan Biny—as a tailings impoundment area for an estimated 700,000,000 tons of mine waste, including arsenic, mercury, lead, cadmium and other toxic metals. Though this was changed in Taseko’s second proposal, the independent review panel again found that the mine would cause irreversible damage to the water supply of Fish Lake, a consequence that was unacceptable to both the federal government and the Tsilhqot’in nation.

CEO and President of Taseko Mines, Russ Hallbauer, explained the judicial review by saying that Taseko’s application contains allegations of misconducts by ministries and civil servants. He says “we will seek to rectify both the failed process and the decision that stemmed for it in a court of law, the only reasonable option open to us.”

To many, this simply seems like a company that can’t take ‘no’ for an answer. Joe Alphonse, the Tribal Chair for the Tsilhqot’in National Government, has said that “The bottom line is that TML and both levels of government must end this direct threat to our culture and values once and for all. Two independent federal panel reviews have now found severe environmental problems and threats to First Nations culture and rights that simply cannot be mitigated.”

In a Vancouver Sun Op-Ed, Alphonse adds: “The old mining laws — which give mining first priority over land use and seek to let mining companies go where they want and mine what they want — are just not acceptable in the 21st century. First Nations say so, the courts say so, and the public says so.”

Throughout their struggle with Taseko Mines Ltd., the Tsilhqot’in people have demonstrated amazing strength. In February 2014, AFN National Chief Shawn A-in-chut Atleo stated that he wished to “commend the Tsilhqot’in for their incredible perseverance protecting their rights, their scared sites, their peoples and their economies.”