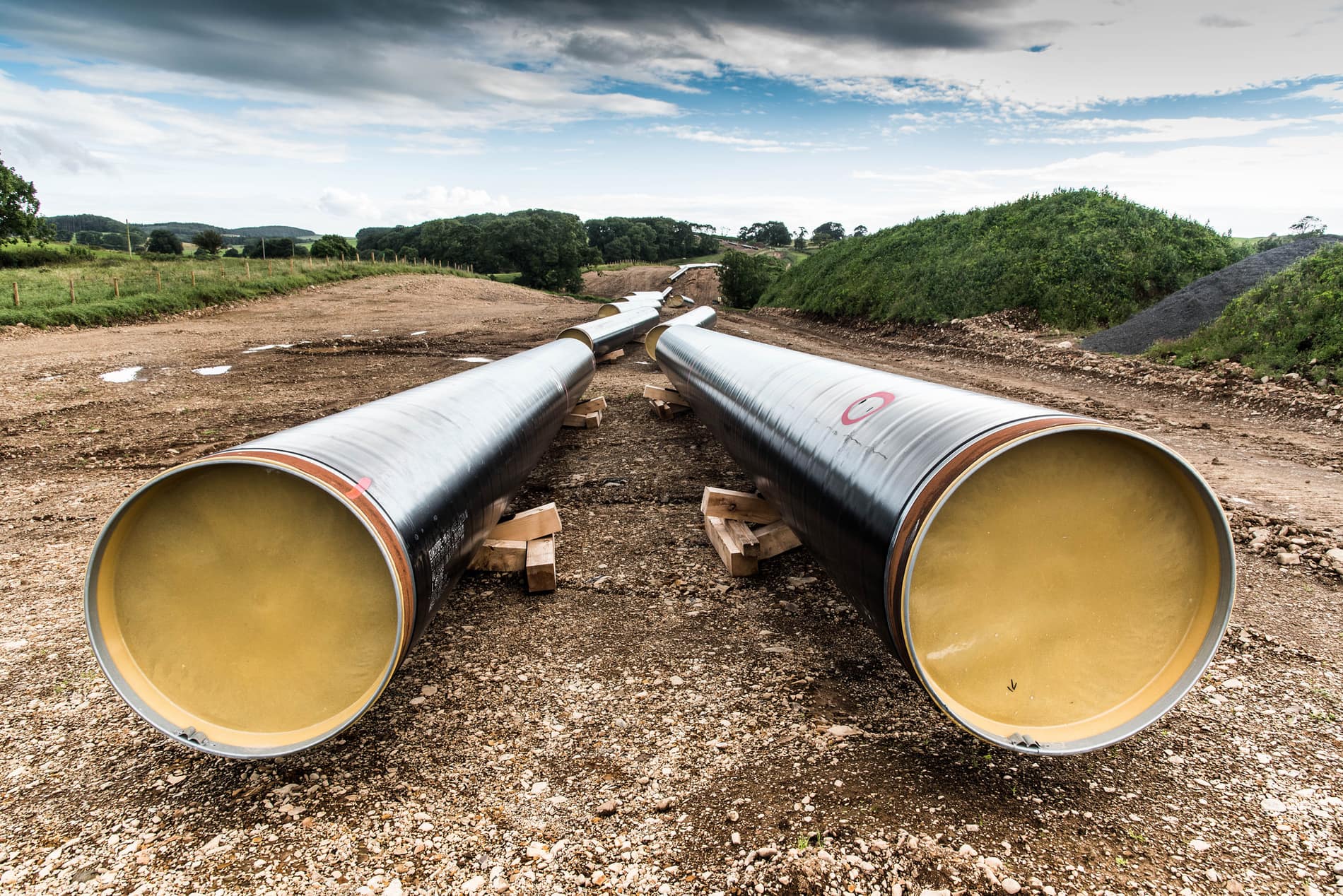 A Canadian court “quashed” approval of the Trans Mountain pipeline expansion on Thursday, a major setback for Prime Minister Justin Trudeau, whose government agreed to purchase the controversial project from Kinder Morgan for $4.5 billion Canadian dollars (U.S. $3.5 billion) in May.

It’s a stunning victory for Indigenous groups and environmentalists opposed to the project, which is designed to nearly triple the amount of tar sands transported from Alberta to the coast of British Columbia.

The Federal Court of Appeal ruled that the National Energy Board’s review—as explained by the Canadian Press—”was so flawed that the federal government could not rely on it as a basis for its decision to approve the expansion.”

The project has been at the center of widespread protests from environmental groups and First Nations ever since November 2016, when Trudeau approved a $7.4 billion expansion of the existing Trans Mountain pipeline that would increase the transport of Alberta tar sands oil from the current 300,000 barrels per day to 890,000 barrels per day and increase tanker traffic nearly seven-fold through the Burrard Inlet.

Specifically, the court said it was an “unjustifiable failure” that the National Energy Board did not consider the environmental impacts of the increased tanker traffic.

The court additionally concluded that the government “fell well short” with properly consulting with the Indigenous groups involved in the case, including the Tsleil-Waututh and Squamish on British Columbia’s south coast.

The ruling will force the National Energy Board to redo its review of the pipeline and the government to restart consultations with the Indigenous groups. It also means that the construction that has already began in central Alberta must cease.

In effect, the court has halted the 1,150-kilometer project indefinitely and it will remain in “legal limbo until the energy regulator and the government reassess their approvals to satisfy the court’s demands,” CBC wrote about today’s decision.

Notably, the decision was made the same day Kinder Morgan’s shareholders voted to approve the $4.5 billion sale to Canada, which means the country owns a proposed pipeline project that could be subject to years of further review, the publication pointed out.

The court’s judgment could be appealed a final time to the Supreme Court of Canada.

The Minister of Finance Bill Morneau said that the government has received the ruling and will review the decision.

This article was originally published at EcoWatch.