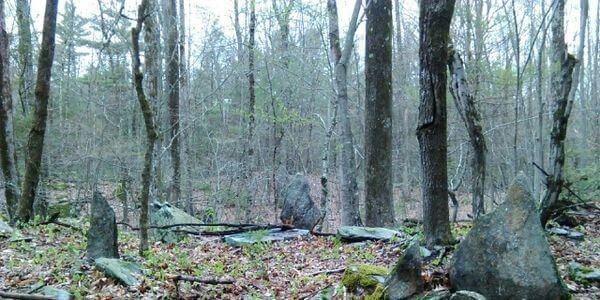 Struggles against colonization in the U.S.A: Mohicans in Massachusetts

The Massachuset’s territory was home to numerous hills and stone structures that lent themselves to burial mounds, ceremonial sites and other religious practices. While many of these sites were undoubtedly lost to the ravages of colonialism, the legacy of the Massachuset invariably remains in the land itself. And so too that of other indigenous nations inhabiting the surrounding area.

Massachusetts–the U.S. state–is home to another legacy. It is the site of the first wave of European colonization that resulted in the decimation of First Nations in North America. While the Massachuset disappeared by 1800, the Mohegan, the Mohican and the greater Wampanoag Nation endured. Efforts such as the modern tradition of “Thanksgiving” have nevertheless obscured the violent nature of the encounter. Even now, Indigenous Peoples continue to struggle for their territorial and cultural rights across the breadth of the U.S. landscape, as the Sioux at Standing Rock can attest in their struggle against the oil pipeline project in North Dakota.

There is another chapter of this struggle currently playing out in the Western Massachusetts town of Shutesbury. Lake Street Development Partners LLC wants to build a 6-megawatt power plant, euphemistically labelled as the Wheelock Tract ‘Solar Farm’ Project to veil an otherwise ecologically disastrous initiative to clear 28.6 acres of healthy forest where the Mohican Peoples claim to have cemeteries and other ceremonial sites.

The Shutesbury Planning Board approved this project in June 2016 even though members of the Narragansett and Wampanoag tribes had previously expressed their concern for an enterprise that would potentially undermine their cultural property rights.

Currently, the project has been stopped by a court order initiated by an individual of Mohawk ancestry to start an investigation that allows Narragansett and Wampanoag representatives with relevant expertise in identifying indigenous cultural property to confirm the existence of archaeological sites on the land in question.

The developers, Lake Street Corporation and the owners of the W.D. Cowls land, have so far refused to give indigenous representatives access to the location to confirm (or not) the presence of indigenous cultural property. The developers intend to enforce an archaeological report conducted by SWCA, an environmental consulting firm from Arizona. According to SWCA’s report, there are no ceremonial sites in the region.

SWCA came to this conclusion without having performed a sub-surface scan to determine if there are human remains.

The research that led to the report sparked controversy because of its lack of cultural and geographic context that might have been provided by qualified indigenous experts on local native cultures, a critique made by external reviewers that included several high profile archaeologists. The debate on the existence of indigenous archaeological remains is crucial to determine the legal foundations and the political instruments that can sustain the cultural property rights of First Nations in Massachusetts and beyond.

Besides the threat to the cultural property rights of the Mohican People, as well as the affront to biodiversity and carbon sequestration involved in clearing almost 30 acres of forest, preliminary research results in Great Britain and the U.S. regarding the actual ecological impact of industrial-scale solar arrays errs on the side of caution until the research is more conclusive. 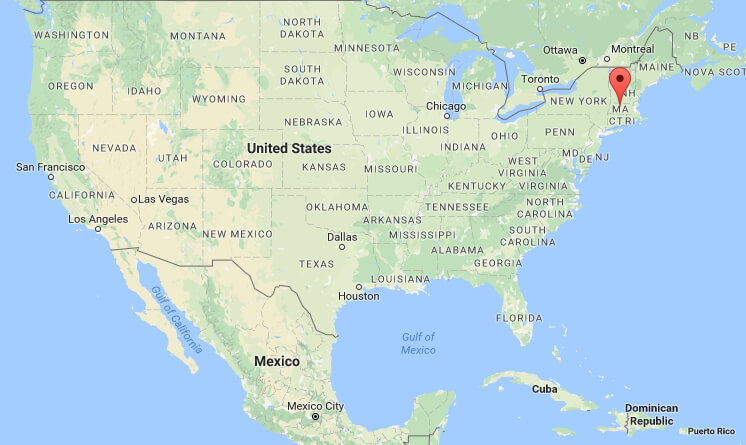 Numerous oil and hydroelectric projects are ongoing causes for conflicts between energy corporations, Indigenous Peoples and environmental groups, since they involve the destruction or expropriation of ancestral remains and territories. Allegedly, the development of alternative energy projects (such as solar power) could reconcile the interests of these three parties. However, this case shows that solar power projects can have negative social and environmental consequences when designed to privilege capitalist and colonial private interests.

It is important to observe that this debate on the Shutesbury indigenous archaeological heritage is taking place in a context of huge structural inequalities marked by the long-term disregard for indigenous treaties and rights, one that has denigrated indigenous cultures and even denied that they still exist in states like Massachusetts. Such cultural subjugation is still being massively practiced through the statements of public officials and the Media, as well as in books, movies and educational programs that make Indigenous Peoples and their cultural heritage invisible. This is a manifestation of the political marginalization of Indigenous Peoples in Massachusetts that facilitates the appropriation of their legacy. Nevertheless, the recognition of the indigenous cultures in the U.S. and in the world is a fundamental topic of human rights, and it is crucial for the establishment of fair and inclusive democratic societies.

A common thread in the situation of our indigenous brothers in Anglo America and Latin America, from Canada to Chile, is the need to fight against the Eurocentric order to ensure their universal rights to territory, as well as respect for their cultural properties and rights to a dignified and peaceful life.  To a greater or lesser extent, despite their democratic and sometimes multicultural or intercultural constitutions, these States continue to reproduce the colonial legacy. The decolonization of the Americas is as crucial for the recognition of our Indigenous Peoples as it is for the fulfilment of the democratic ideals of freedom, equality and solidarity within each one of its States. The stones on the great hills of Massachusetts do matter as sacred spaces and ceremonial sites for all Americans.