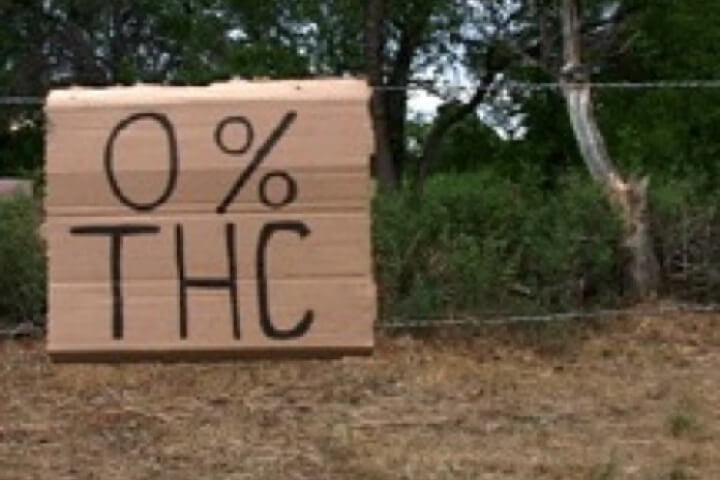 When the Oglala Sioux Tribe passed an ordinance separating industrial hemp from its illegal cousin, marijuana, Alex White Plume and his family glimpsed a brighter future.

Having researched hemp as a sustainable crop that would grow in the inhospitable soil of the South Dakota Badlands, the White Plumes envisioned a new economy that would impact the 85% unemployment rate on the Pine Ridge Reservation.

They never dreamed they would find themselves swept up in a struggle over tribal sovereignty, economic rights, and common sense.

From the hemp fields of Pine Ridge to the US Federal Court of Appeals, the one-hour documentary Standing Silent Nation tracks one family’s effort to create economic independence for themselves, their reservation, and their future generations.

The hemp plant is like a new buffalo for the Lakota: a resource whose many uses from food to fuel to fiber, could enrich their sovereign nation. For three years, Alex White Plume and his family planted industrial hemp. But each year, their harvest was disrupted by the Drug Enforcement Administration (DEA), which claims that hemp is marijuana despite the absence of marijuana’s psychoactive properties.