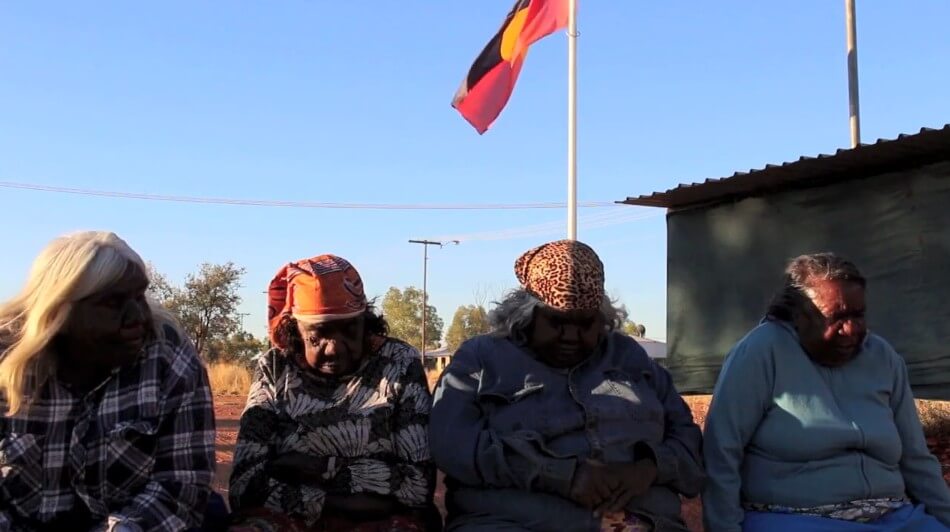 Speaking up for Karlamilyi

For more than 30 years, The Martu Peoples have defended the uranium on their ancestral lands in Karlamilyi National Park, in the East Pilbara region of Western Australia. Perceiving themselves as custodians, the Martu maintain that it’s their responsibility to keep the uranium in the ground to prevent it from causing any harm. They also maintain that they are responsible for anything the uranium does after it leaves their country.

It is for these reasons that the Martu are challenging an open pit uranium mine proposal by the Canadian mining giant, Cameco and its Japanese partner, Mitsubishi.

In this short video, you will hear Martu elders from the Parnngurr community express their concerns about the Kintyre uranium proposal and the risk of contamination should the project receive final approval.

Cameco and Mitsubishi have said that the mine won’t proceed until the value of uranium price effectively doubles. That may not happen for years, nevertheless, the Martu have no intention of waiting until then. They’re standing up now.

This footage was originally filmed in June 2014 and lodged with the WA Government as an appeal against the EPA’s tentative approval of the Kintyre uranium proposal. You can find out more at WANFA.org.au. To contact the Parnngurr community admin(at)parnngurr.com or call (08) 9176 9009. Music by Kev Carmody “Bloodlines.”