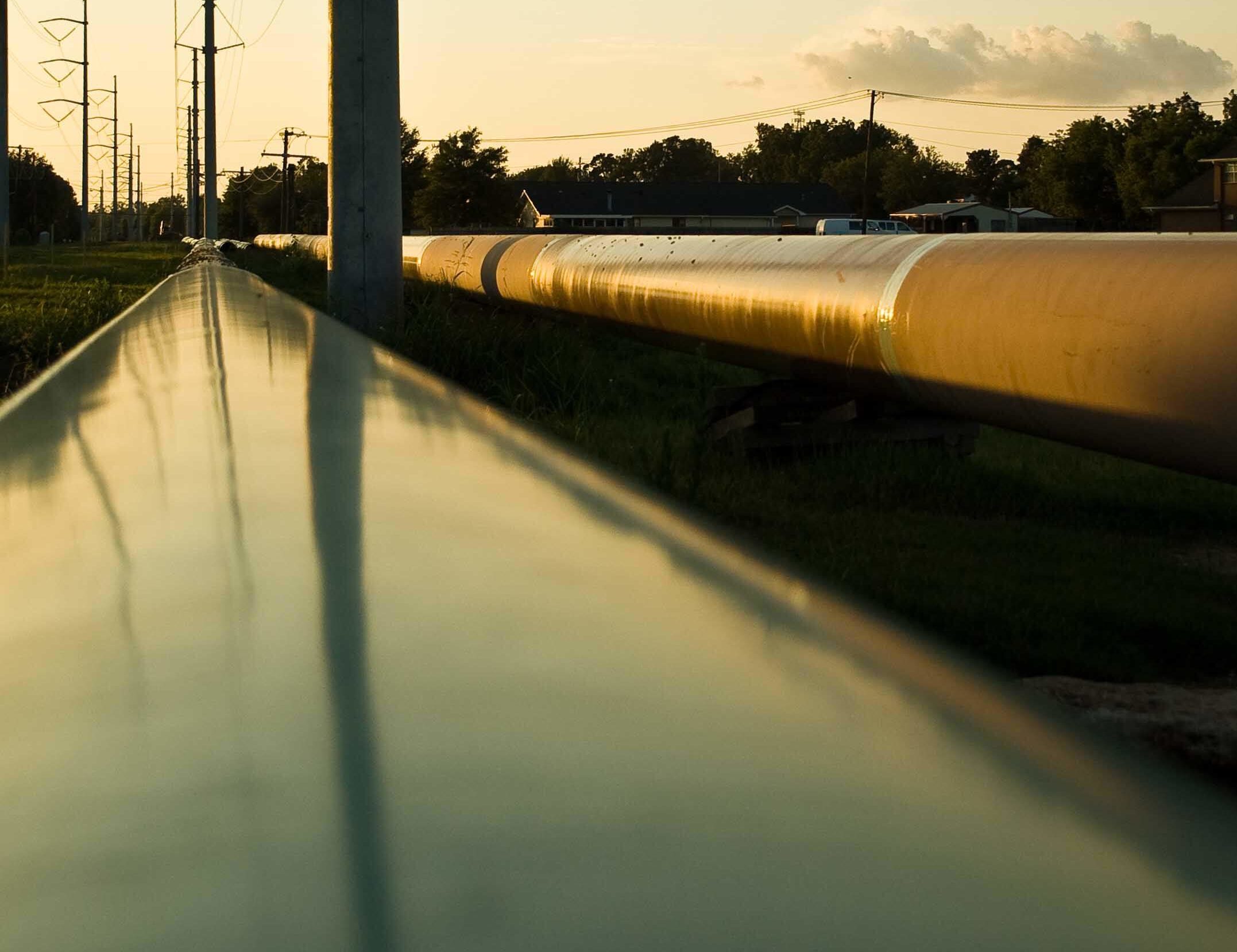 The notice comes amidst continuing pipeline pollution in the leadup to the second anniversary of the now famous Sacred Stone Camp, founded April 1, 2016, as the first of several settlements in Lakota Territory to muster grassroots support of the Standing Rock Sioux Tribe’s lawsuit to halt Dakota Access Pipeline construction across the Missouri River.

The Canadian corporation sought the renewal to build the tar-sands crude-oil conduit from Saskatchewan through Lakota Territory unceded since the 1851 Ft. Laramie Treaty. The line would cross 314 miles in the South Dakota counties of Harding, Butte, Perkins, Meade, Pennington, Haakon, Jones, Lyman and Tripp.

The $10-billion private infrastructure project also would cross Montana and Nebraska to eventually hook up with its already finished southern stretch and span a total of some 2,000 miles to the U.S. Gulf Coast, where refineries can handle the unconventional, heavy crude and export facilities can ship it abroad.

The oil industry asserts that pipelines are a safe way to deliver its products, but plaintiffs are leery of this project because of the company’s record. TransCanada Corp.’s Keystone I Pipeline had at least 14 leaks in 2011, the first year after it started carrying dilbit from Canada across the U.S. heartland to the Gulf of Mexico.

A 2016 Keystone I Pipeline rupture near Freeman spilled 16,800 gallons, in the largest leak on the line up to that point. In 2017, the company notified South Dakota officials of an estimated 210,000-gallon spill near Britton, which is still in remediation.

The most recently reported spill occurred in an Indiana tributary of the Wabash River. It is an estimated 42,000-gallon leak that emanated from a Marathon Petroleum Corp. diesel pipeline on March 23, just one day after the EPA announced the company will pay federal and Illinois state civil penalties totaling $335,000 for spilling more than 35,000 gallons of diesel in the Wabash in 2016.

Marathon is part of the Dakota Access Pipeline consortium, together with Energy Transfer Partners, Phillips 66 and Enbridge Corp.

That line, a $3.7-million construction project, carries highly flammable fracked oil nearly 1,200 miles through Lakota Territory from the Bakken Formation, centered at the Mandan Hidatsa & Arikara Nation, across North and South Dakota, as well as Iowa, to a transfer station in Illinois.

Like the Keystone XL Pipeline, Dakota Access is the subject of federal complaints, not only from native nations but also from climate justice advocates, environmentalists and rural people faced with land condemnations for eminent domain.

This article was originally published by Native Sun News. It has been re-published at IC with permission from the author.