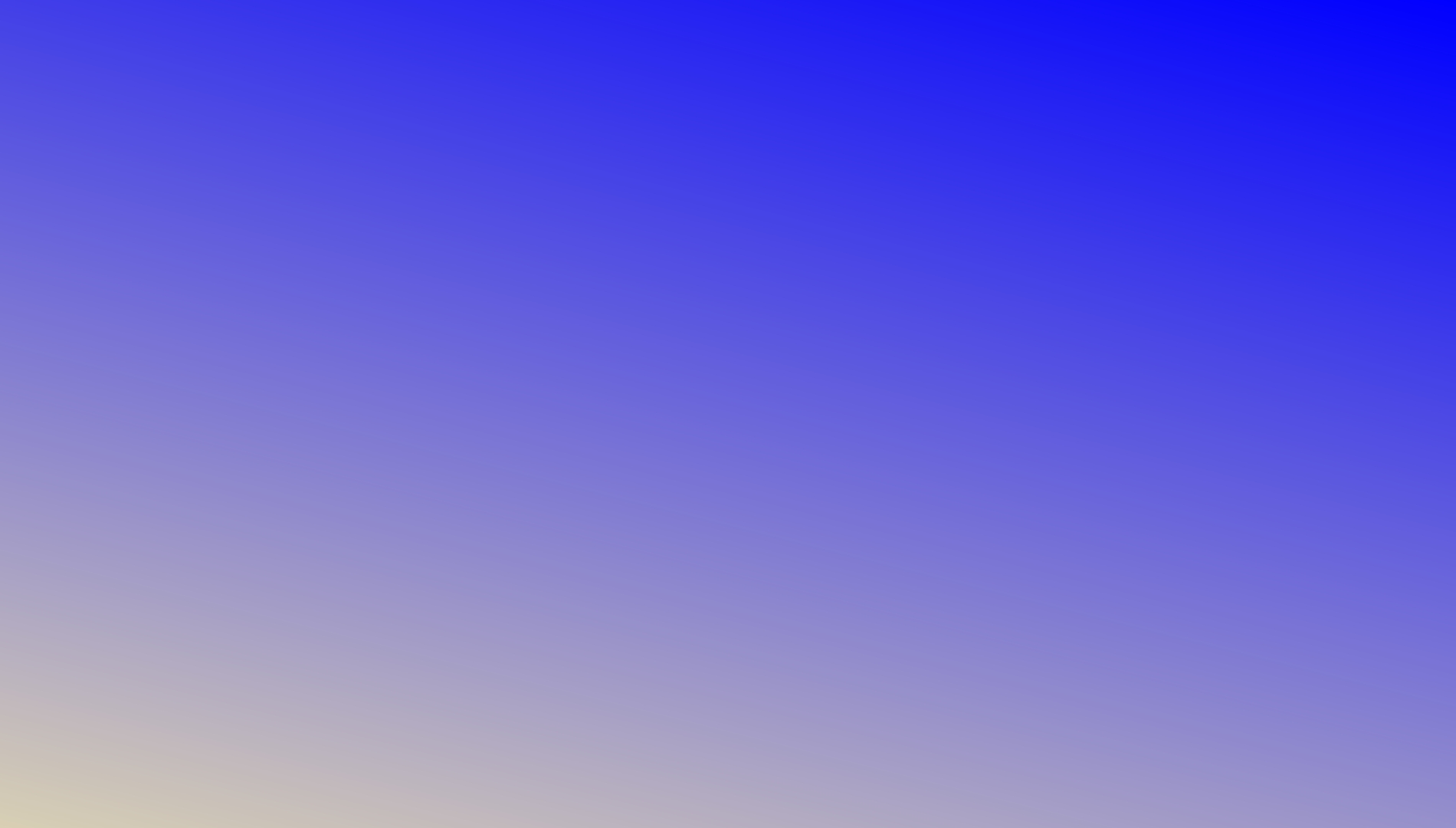 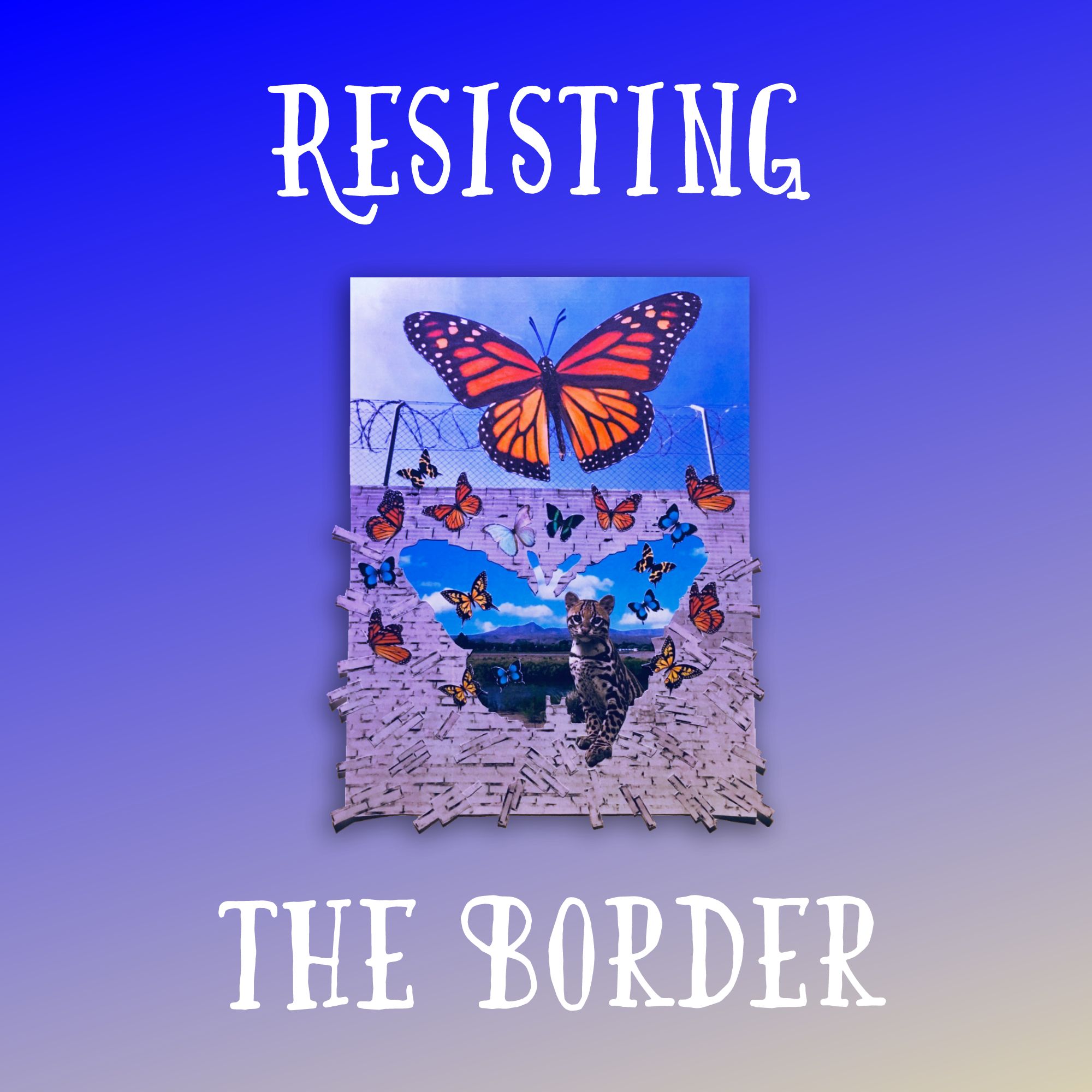 A series that explores the impacts of Trump's border wall construction, immigration policies along the border, and the rising resistance. 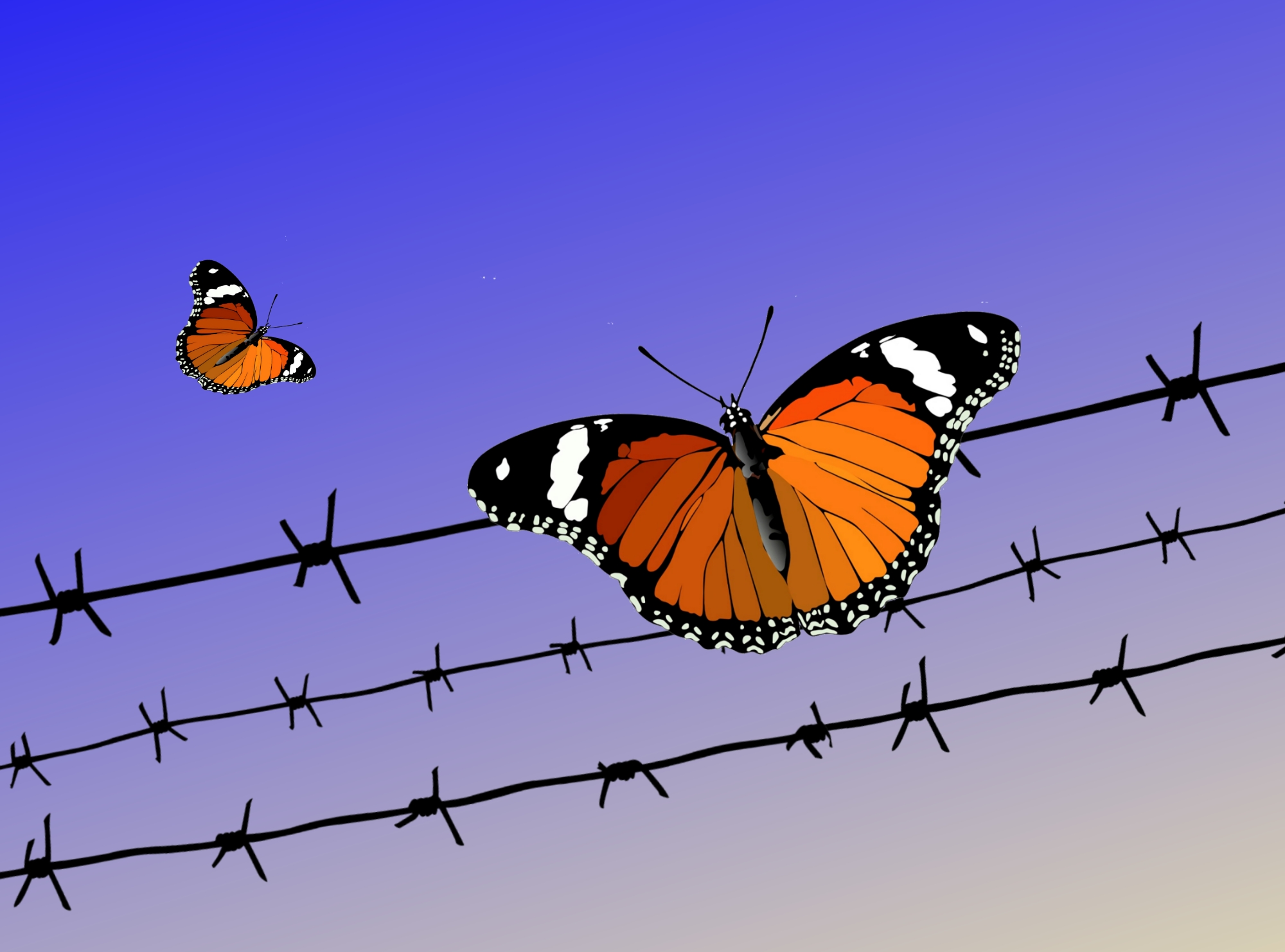 In Defense of Indigenous Ancestors

Over the last 9 months, the people of the Esto’k Gna Nation (Carrizo/Comecrudo Tribe of Texas) have worked to protect their ancestors and relatives at the Eli Jackson Cemetery and Jackson Ranch Chapel Cemetary from border wall construction now sweeping through South Texas. To do this, they have begun to rebuild their ancestral villages along the Rio Grande in the way of the border wall and in direct opposition to the legacy of colonization in the U.S.

While this area is now the point at which tens of thousands of families seek refuge in the U.S., around 160 years ago this land also served as an Underground Railroad outpost through which slaves escaped oppression by moving in the opposite direction – south into Mexico. In the mid-1800s Nathaniel Jackson, one of those laid to rest in the cemetery, married Matilda Hicks, a freed slave from his father’s plantation who is also buried in the cemetery. Together, Matilda and Nathaniel fled Alabama and established the outpost here. Today, their descendants unite with the Esto’k Gna in the resistance to save this cemetery and their ancestors.

Part One of this series focuses on the Esto’k Gna’s connection and history in these lands, while part two explores the history of this area as an Underground Railroad Outpost.

In early June, an unofficial comment coming from an unnamed representative of U.S. Customs and Border Protection stated that border wall construction will avoid the historic Eli Jackson and Jackson Ranch Chapel cemeteries. This report was latched onto by numerous news sources at the time, however recently CBP released a proposal to construct approximately 95 miles of new border and levee wall system in the South Texas counties of Starr, Hidalgo, and Cameron. Nowhere within this official release does it mention that the Eli Jackson or Jackson Ranch Chapel cemeteries will be spared from border wall construction that could begin as soon as September 30th, and in fact maps of the construction that they released along with the statement show the wall going through the area of the cemeteries. Additionally, CBP has not responded to our request for comment on their plans for border wall construction at the cemeteries.

Protectors of the cemetery are currently pushing for Senators to keep language included in the version of the 2020 Homeland Security Appropriations bill written by the House of Representatives which includes language that exempts historical cemeteries such as the Eli Jackson and Jackson Ranch Chapel cemeteries from border wall construction. The bill passed committee markup and will move on the House and Senate to be voted on soon.