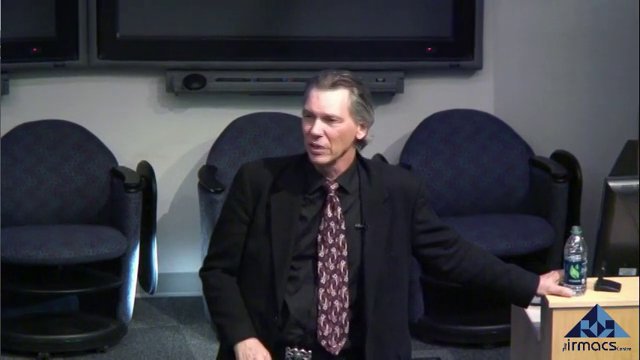 Dr. Rob Williams explores the history and consequences of the denial of indigenous peoples’ human rights to lands and resources in the West from the time of the ancient Greeks and Romans up through Canada’s 21st century treaty negotiations with First Nations in British Columbia and its 2007 vote against the United Nations Declaration on the Rights of Indigenous Peoples.

Rob Williams is a member of the Lumbee Indian Tribe of North Carolina and a recipient of many awards and honours for his research into Indian rights and the legal history of racism. He has also served as Chief Justice for the Court of Appeals, Pascua Yaqui Indian Reservation, and as Justice for the Court of Appeals and trial judge pro tem for the Tohono O’odham Nation. He is Jr. Faculty Co-Chair of the University of Arizona Indigenous Peoples Law and Policy Program and Lead Counsel in the case of the Hul’qumi’num Treaty Group v. Canada (presently awaiting a decision on the Merits from the Inter-American Commission on Human Rights).

He is also the author of Savage Anxieties: The Invention of Western Civilization<, a book on which this presentation is based.