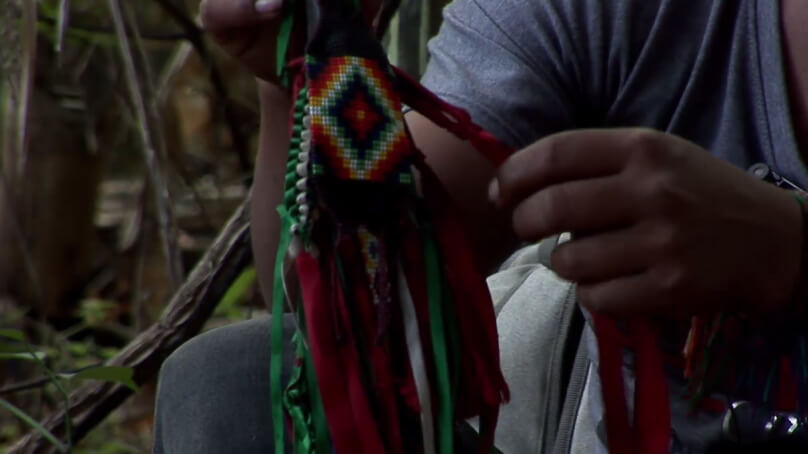 Documentary film spotlights one Nasa struggle to regain what was wrongfully taken
Support our journalism. Become a Patron!

Tired of waiting for lands promised by the Colombian government, in 2015, the Indigenous Nasa Peoples from southern Colombia decide to take direct action to reclaim lands that have been industrialized by one of the richest people in the country.