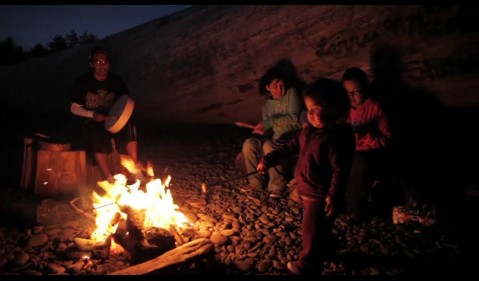 “The Washington state community of La Push, located just west of Olympic National Park, is home to the Quileute Indian Nation, a tiny tribe that gained popularity for its portrayal in the hit book and movie series “Twilight.””

Together with the PBS NewsHour and KCTS9, EarthFix recently visited the tribe to hear their story.

Note: This video is included in the second article of a two-part series by EarthFix-KCTS9. You can read the series here: earthfix.us/quileute. Thanks to Native Voice for posting this video on their website.