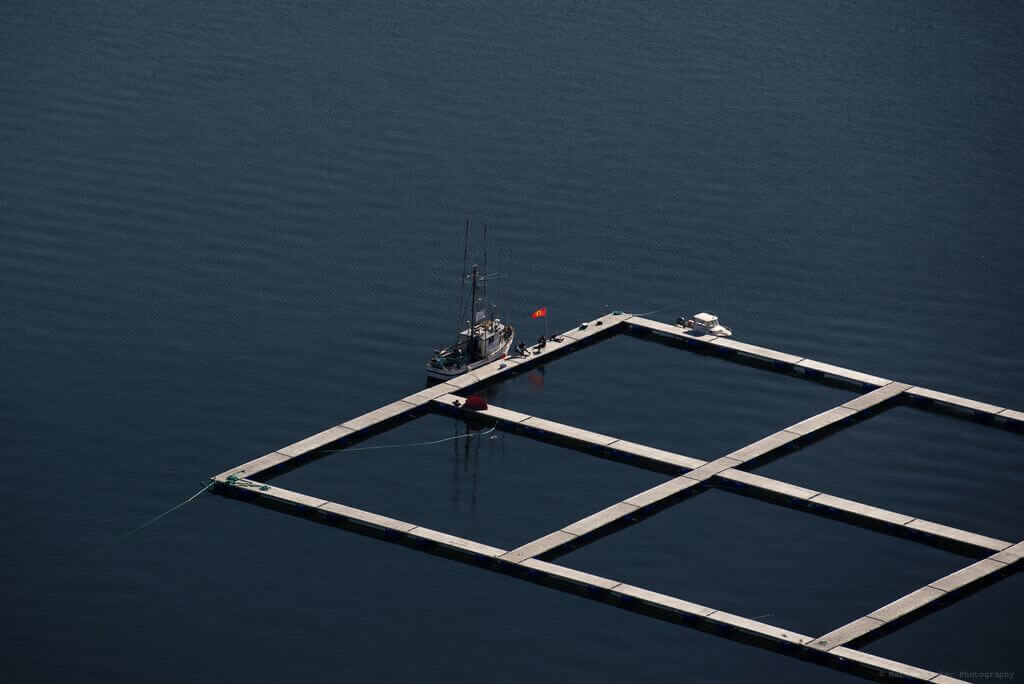 Pulling Anchor on Cermaq in Clayoquot

Ahousaht, BC Canada – On Monday morning at daybreak Cermaq has said it will be pulling anchor on its new salmon farm north of Tofino, British Columbia. The Province of BC granted Cermaq licenses and permits to operate a relocation fish farm at a site called Yaakswiis in July.

When Cermaq attempted to anchor the farm there 10 days ago, five Ahousaht men stepped onto the farm and told the Cermaq crew to leave. They vowed they would risk arrest rather than see another salmon farm in their territory. 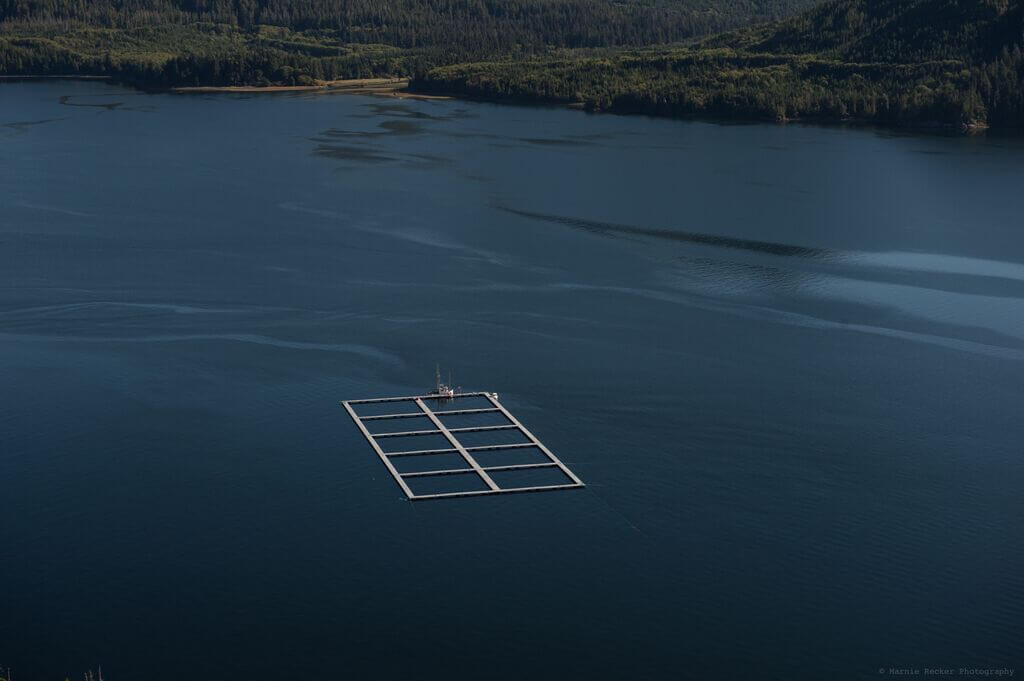 The standoff began on September 9, as Cermaq was dropping its anchors in a remote region in Ahousaht territory. The Ahousaht don’t want more salmon farms because they have seen a decline in shellfish, salmon and herring since salmon farms appeared in their territory in about 1999.

There are currently already 16 Cermaq salmon farm sites in Ahousaht territory. Despite promises of employment and prosperity only 15 jobs have been created in the remote village of 1000 people; Ahousaht Nation itself has 2000 + members in total.

“It’s common sense,” said Ahousaht tourism business owner, Lennie John who was the first on scene when Cermaq tried to anchor the farm. 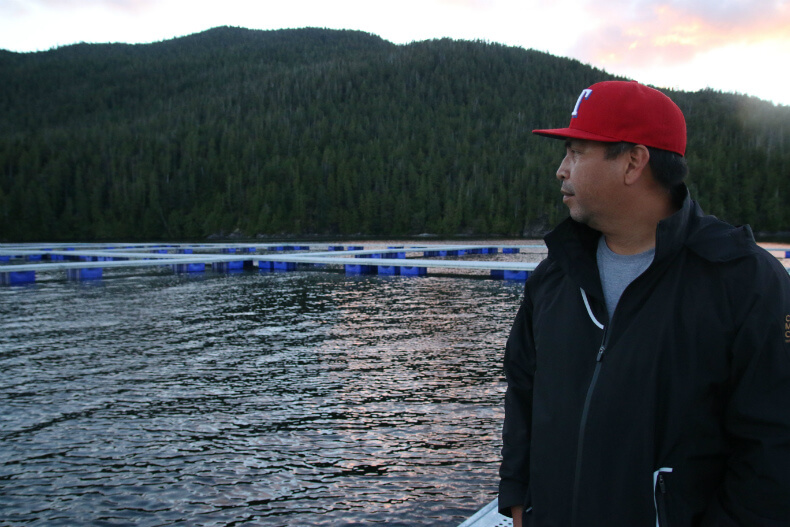 “We fish in these waters for food, we don’t go into Cermaq’s kitchen and leave a mess all over their floor.”

Food, people and support poured into the remote protest camp. People slept in tents tied down to prevent them from blowing away. A small boat was used to cook meals. They called it the Yaakswiis Ocean Action Camp.

The Yaakswiis warriors stated that the Cermaq salmon farm was not legal because the Ahousaht people had not been consulted, nor did they consent, a requirement written into the protocol Cermaq and MHSS (Maaqtusiis Hahouthee Stewardship Society) signed. Consent is also a requirement to fulfill the legal obligations the province has in regards to Ahousaht’s collectively held Aboriginal rights and title.

Additionally, Free Prior and Informed Consent is required by the UN Declaration of the Rights of Indigenous Peoples, therefore, they declared all Cermaq protocols, agreements and operations were nullified and illegal. 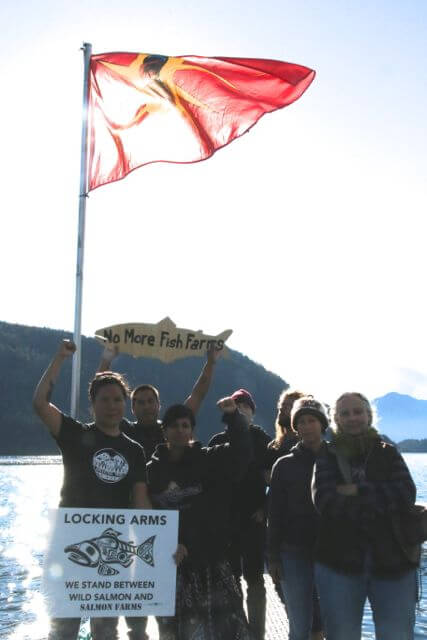 “We don’t want any more salmon farm sites in our territory and will be taking a much closer look at this industry,” Joe James Rampanen.

“We don’t want future generations to inherit a legacy of pollution, these waters feed us.”
“Just because three chiefs signed your agreement doesn’t mean you have consent from the whole Ahousaht Nation,” Marshall Thomas told the Cermaq crew.

Lennie John said he will be watching where this farm goes. “Cermaq, you are done here.”

Monday night there is a community celebration dinner in Ahousaht. The Ahousaht are looking forward to written confirmation from Cermaq and MHSS that no new fish farms will be sited, relocated or expanded for time immemorial in Ahousaht territory.