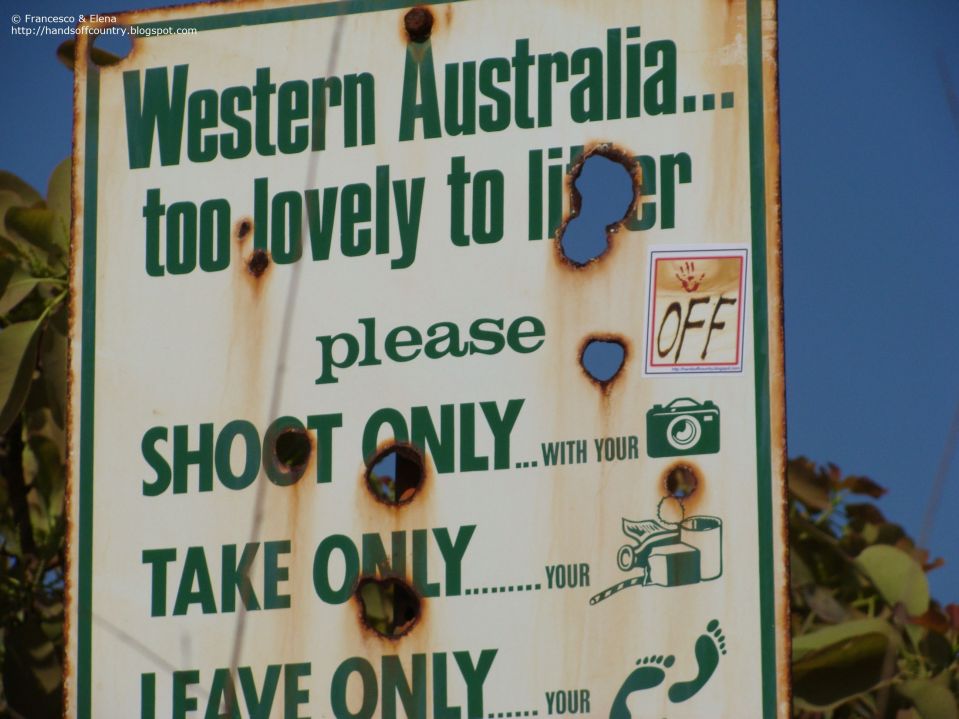 The Western Australian Government has announced that it will bypass ongoing consultations with local Indigenous landowners in Western Australia in order to compulsorily acquire a portion of their land for a new $30 billion gas processing plant.

“The Traditional Owners are now uniformly opposing the compulsory acquisition, with former Australian of the Year and Indigenous Academic, Mick Dodson, calling the move an act of colonialism and theft of Aboriginal lands.”

Kimberley Land Council Chief Wayne Bergmann, who was leading the consultation on behalf of the landowners, said the Premier’s announcement broke the integrity of their efforts. “This is outrageous. This only provides certainty for a rich mining company to make billions of dollars for their shareholders,” he said.

According to GetUp! the Oil and gas giant Woodside (along with joint venture partners Shell, Chevron, BHP-Billiton and BP) wants the land at James Price Point to process the huge gas deposits at Browse Basin.

“For a number of years parts of the Kimberley region in northern WA have been earmarked for a large natural gas project. Negotiations between the WA Government, the recognised Traditional Owners and energy giant Woodside began in 2007. In April last year, an in-principle deal was signed between the government, the Kimberley Land Council and the developer, Woodside. However no formal agreement has been reached between the parties on development of the land,” says GetUp.

“Importantly, there have been divergent views among the Traditional Owners over whether to support the project or not. Some maintain that to preserve the spiritual and cultural significance of the area, the land should remain free of outside development; others maintain that the project should go forward because it would bring economic benefits to their communities.”

However, with Premier Barnett’s announcement to take the land, those divergent views have vanished. Indigenous leaders, non-governmental organizations and a few celebrity environmentalists are now talking about mobilizing for a battle “as big as Noonkanbah“.

“The Noonkanbah dispute grew from a decision by then premier Charles Court in the 1970s to allow drilling for oil on sacred sites on a Kimberley station. It culminated in violent clashes between hundreds of police and protesters,” explains The Australian.

Fortunately, compulsory acquisition, which is an exercise of eminent domain, isn’t as simple as raiding the indigenous territory and then setting up a new fence . Rather, it’s a complicated legal process that could take anywhere up to 18 months.

“Furthermore, the move could face a number of political and legal challenges, says GetUp. “That means we’ve got time to make a difference… [to make] sure that Indigenous rights are respected and restored.”

As a starting point, GetUp has organized an online petition that calls on the Premier to abandon his shameful move and sit back down at the table. Impressively, the petition has already received more than 27,000 signatures.

GetUp also put together this short introductory video of the situation: