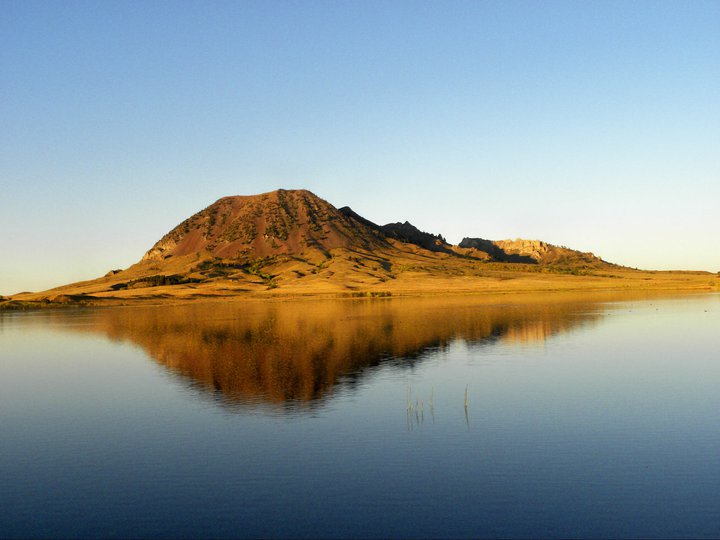 The state of South Dakota has shamelessly approved a new oil drilling project near Mato Paha (Bear Butte), an important place of ceremony and worship for more than a dozen Indigenous Nations including the Cheyenne, Lakota, Dakota and the Arapahoe.

According to the grassroots organization Protect Sacred Sites, the Department of Natural Resources (DNR) approved an application for oil drilling just west of Bear Butte for Nakota Energy LLC, on November 18, 2010. “Another application was approved on August 18, 2010 to evaluate oil possibilities in the area,” they state, in a new petition opposed to the drilling.

“The DNR held a contested case hearing in Pierre South Dakota on the 18th, unknown to most of Meade County residents and/or the general public. The notification of public notice for said hearing was very limited, if at all. The public needs to have proper input on this issue, have the ability to oppose and the opportunity to voice concerns about oil drilling next to Bear Butte.” 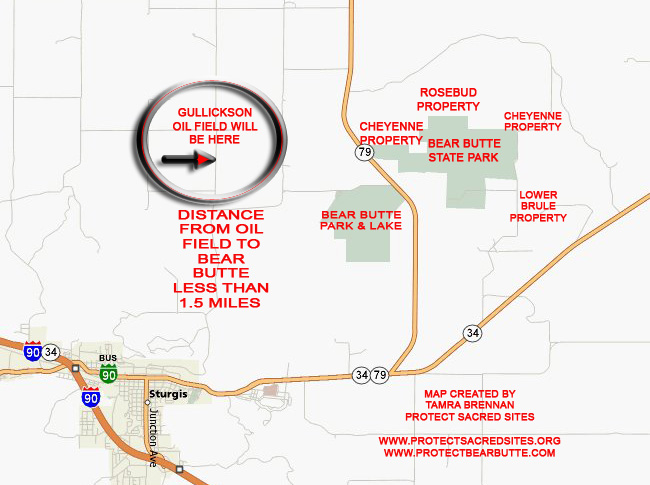 In addition, Bear Butte Lake has been maintained as a National Wildlife Refuge (NWR) since 1967. “It is home for migratory birds and endangered species and is protected by Federal law,” says Protect Sacred Sites. “The risk for potential oil spills, leaks and accidents could greatly affect local wells and water supplies, Bear Butte Lake, Bear Butte Creek and Spring Creek. The environmental impact of oil spills has devastating effects on wildlife and water supplies. We want to keep the surrounding area of Bear Butte a peaceful and tranquil environment, which does not include oil drilling fields and machinery.”

The Northern Cheyenne have also expressed concern about the project. They are presently considering their options, which may include a court appeal and protests against Nakota Energy and the DNR.