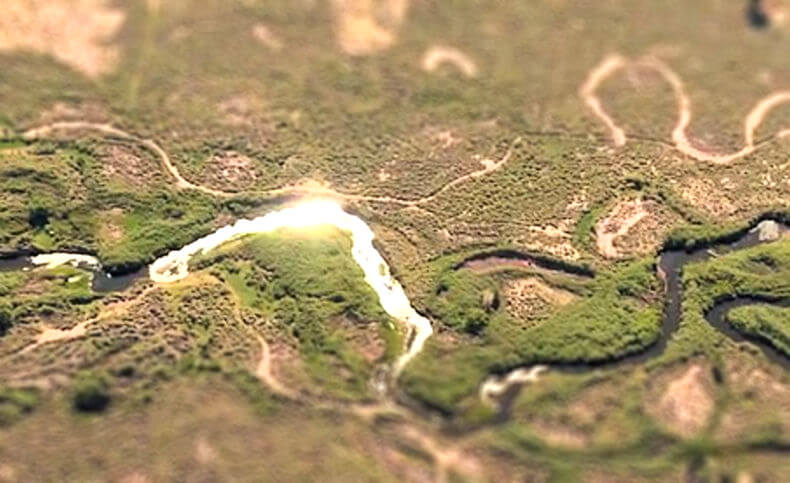 PAYA RETURNS is an upcoming film based on the award-winning documentary short PAYA: The water story of the Paiute which is mobilizing audiences and causing measurable change throughout the United States and Indian Country.

The first film documents the water history of Paiute who constructed and managed 60-miles of intricate irrigation systems in Owens Valley–for millennia–before LA secured its largest source of water through modern engineering a century ago. After the Indian War of 1863, surviving Paiute returned to the Valley from the Eastern Sierra and White Mountains to find their ancient waterworks taken over by white settlers.

Today, 150-years later, three Paiute women–Teri Red Owl, Anna Hohag and Jackie Velasquez–prepare to launch an historical water rights case to help them get their water back. PAYA RETURNS will tell their story.

This film is currently raising funds at kickstarter