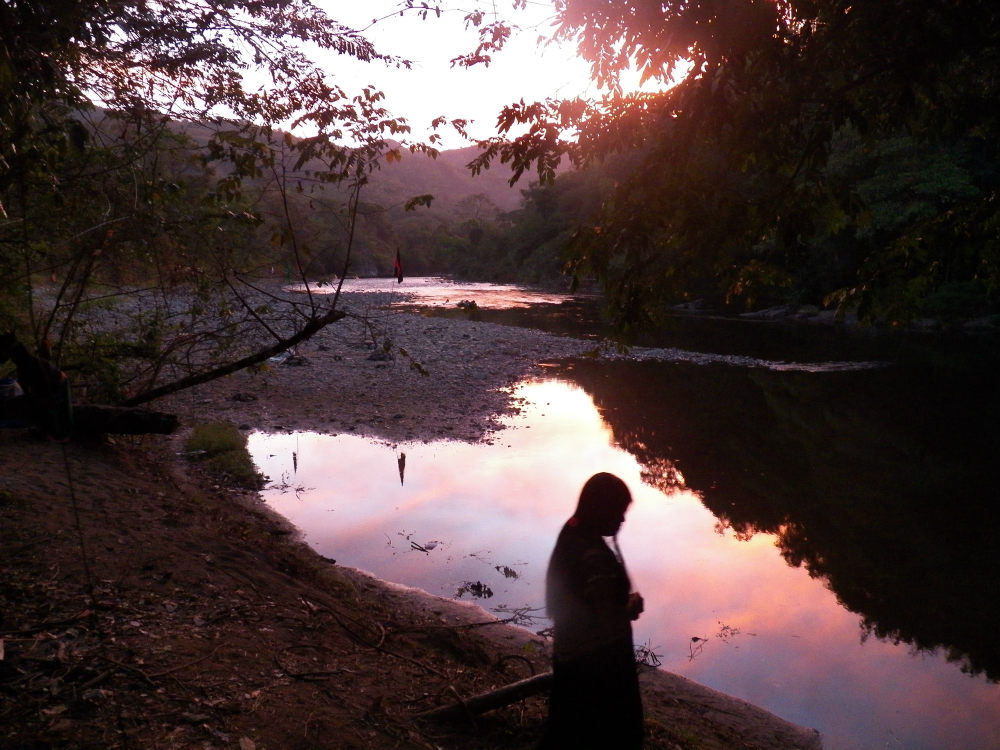 Dawn at the 'protest camp' near Kiabda (Photo: Oscar Sogandares)
Support our journalism. Become a Patron!

Ngäbe communities in Panama remain on high alert after the government announced its intention to evict the Tabasará River area in western Panama.

Gathered on the banks on the river Tabasará, Ngäbe from the village of Kiabda and other affected communities have established a protest camp to halt the completion of a 28.58 megawatt hydroelectric dam, Barro Blanco. The completion of the project will result in the communities losing their homes, livelihoods and cultural heritage. 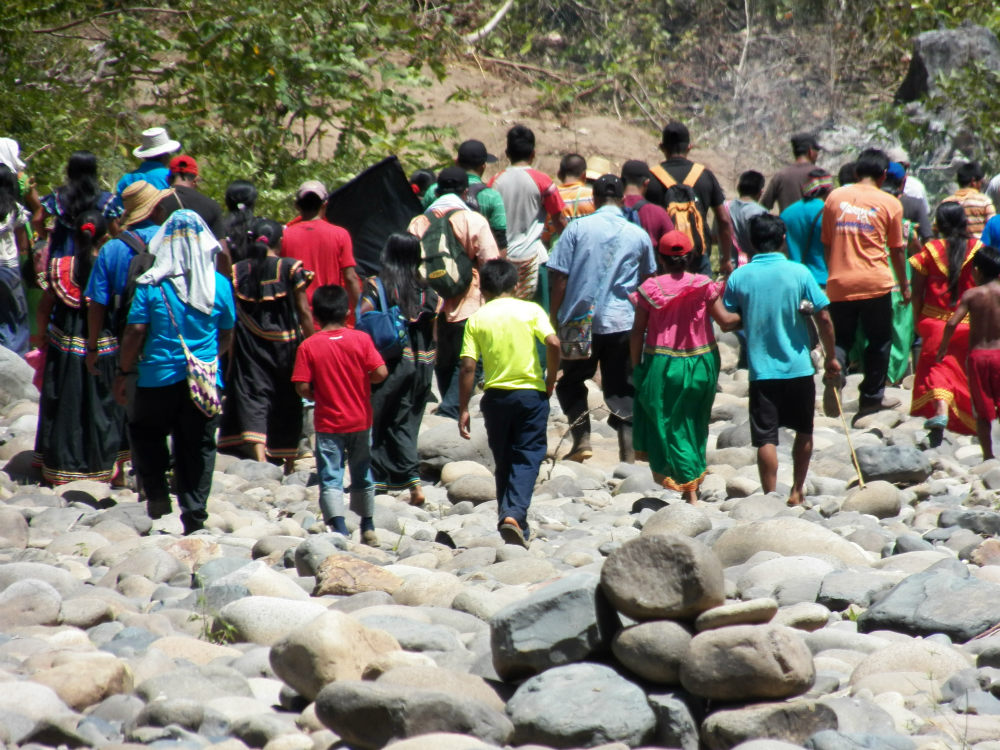 Oscar Sogandares, an environmental activist, told IC Magazine that the government has not yet initiated forced evictions due to media pressure. But the communities remain deeply concerned that evictions will occur in the coming days.

Sogandares said: “It just might be that they may try to use next Carnaval Monday or Tuesday, when everybody’s attention is focused on partying and something else to try to surprise us.” 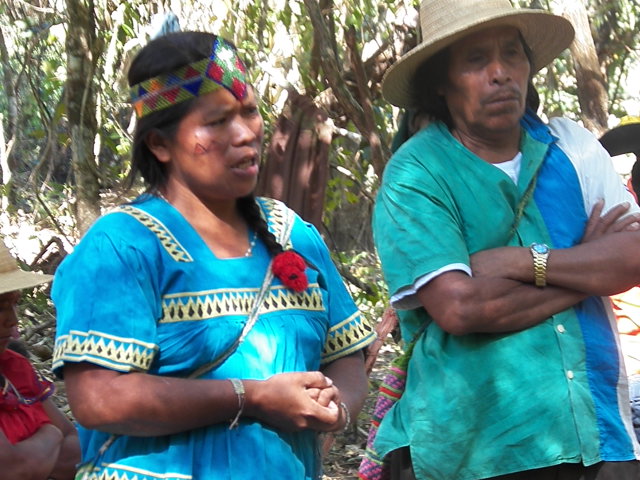 GENISA, the company responsible for constructing the dam, has received a total of $78.3 million in loans from three development banks: the Dutch FMO, the German DEG, and the Central American Bank for Economic Integration (CBIE). And, in 2011, the project was approved by the UN Carbon Setting Scheme despite the fact that the government violated the Ngäbes’ right to free, prior, and informed consent.

GENSIA’s has maintained that no communities will be displaced or impacted by the dam. But the resistance movement Movimeinto Diez de Abril para la Defensa del Río Tabasará, known as M10 and formed by Ngäbe community members, has always refuted this claim as being a flagrant lie. M10 state that the project will disastrously impact four communities directly, as well as indirectly harming many more. 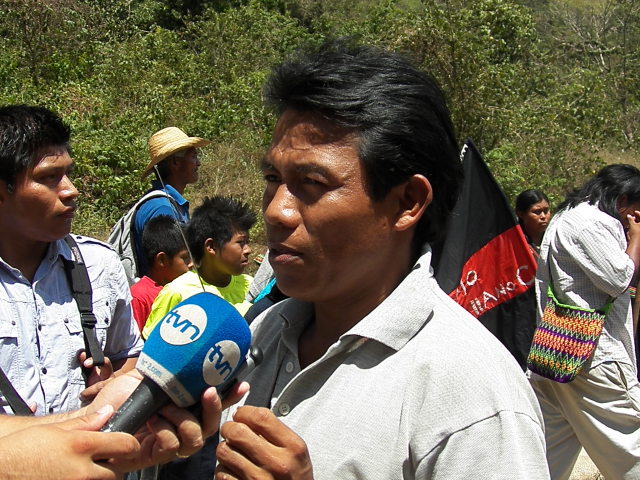 A UN report, released in 2012, confirmed that the completion of the project and the subsequent creation of a 258 hectare reservoir will flood at least six homes, a school and cultural centre, farmland, and destroy several hectares of gallery forest. Communities will lose the use of the river, which is also culturally and historically important, for fishing, bathing, and swimming. The report recommended that a further specialist study be conducted but construction of the project has continued unabated.

Last Thursday (February 20), M10, the Interamerican Association for Environmental Defense (AIDA), Earth Justice and the Center for International Environmental Law (CIEL) submitted an urgent appeal to the United Nations Special Rapporteurs on behalf of the affected Ngäbe. The groups are calling for a halt to forced evictions and are requesting that Panama respects the rights of its indigenous peoples.

Weni Bagama, of M10, said: “Our lands and natural resources are the most important aspects of our culture. Every day, we fear we will be forced from our home.” 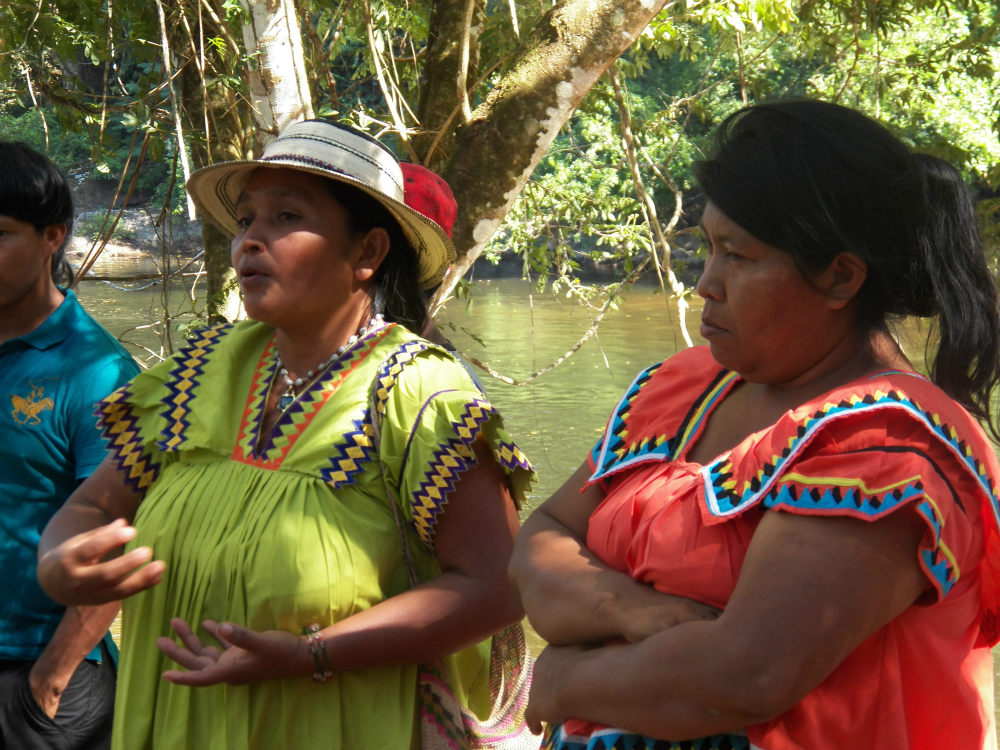