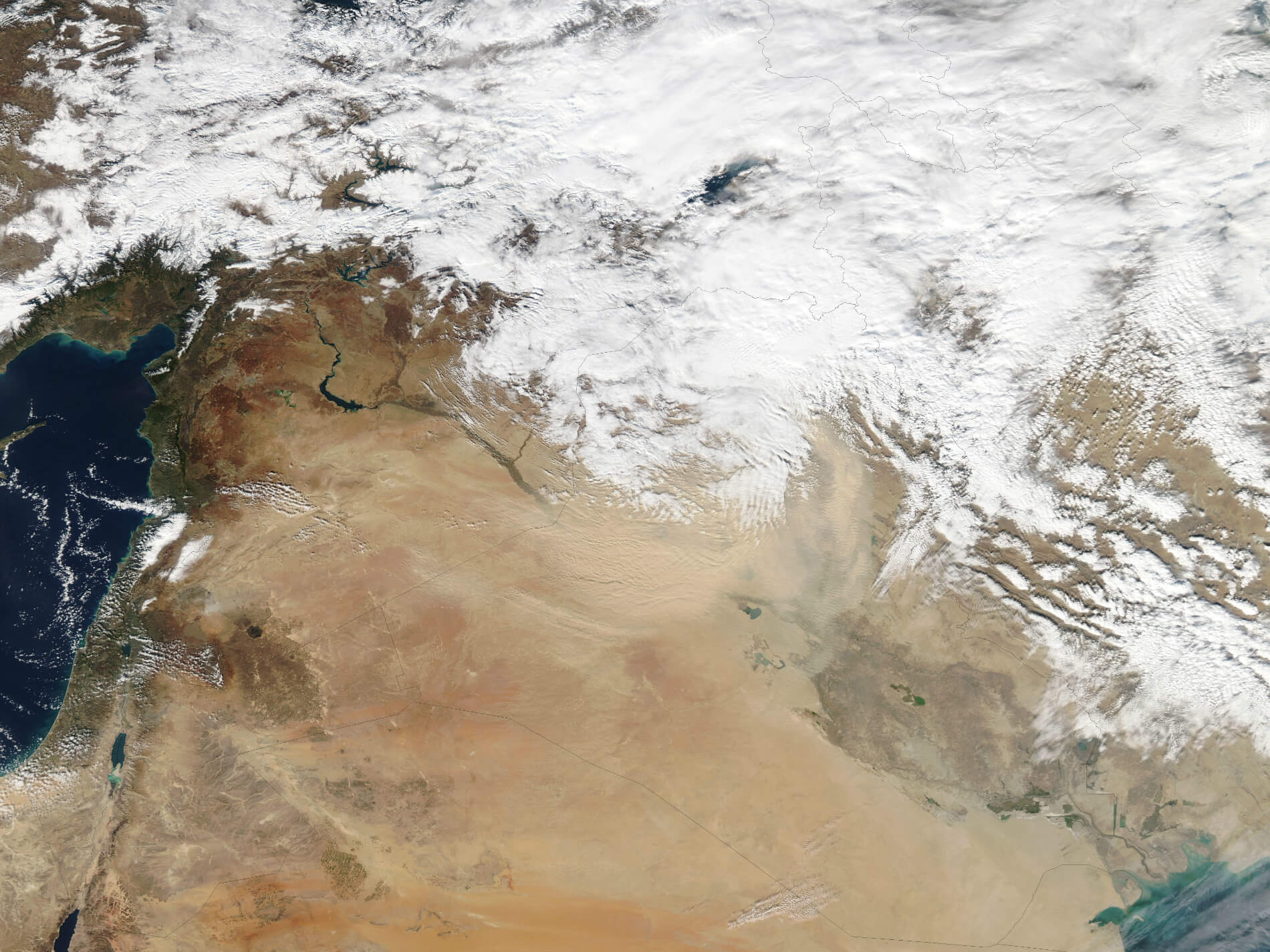 The Alliance members affirmed that their peoples have taken actions to pursue internationally sanctioned judicial efforts to hold Iraq, the Kurdish Regional Government (Iraq), Turkey, Syria, Russia, and the United States accountable for their actions. “We denounce the military actions by these nations and will work to hold them accountable,” said Barjis Khalaf, Prime Minister of the Yezidi Government of Ezidikhan. “An international tribunal will be convened to bring these nations and their actions to justice.”

The Turkish government’s military attacks on Afrin and other communities in northern Syria prompted by the United States government’s withdrawal of mediating forces between Turkish forces and Kurdish forces was the impetus for the political, economic and strategic alliance between the indigenous communities that have long experienced acts of genocide and oppression at the hands of the governments of Iraq, Kurdish Regional Government (Iraq), Turkey, Syria, Russia, and the United States. The Alliance is intended to forge defenses for the communities against the acts of these governments committed to war and violence.

“Indigenous peoples in the Middle East have been treated as disposables and as pawns to be moved around, cast aside, and even killed based on the whim of those in military control of the area at the time,” continued Prime Minister Khalaf. “The indigenous peoples who make up the Alliance have lived in these lands for thousands of years. Today’s announcement only reaffirms our right to self-determination and control over our ancestral homelands,” Prime Minister Khalaf continued.

The Alliance will work collectively to address the reconstruction and security needs of its member nations. Attacks in the last twenty years have made it all the more necessary for these nations to recover from military attacks and centuries of acts of genocide by western and western supported states. Delegates at the General Assembly were particularly mindful of the recent acts of genocide committed by the Kurdish Regional Government (Iraq) aided and abetted by the Iraqi and United States governments. Kurdish Regional Government directed torching of 90 percent of the Yezidi food crops in July and August demonstrated that the genocidal acts would not cease. Alliance member will be reasserting control over lands and resources that have served as the indigenous homelands for the alliance members.