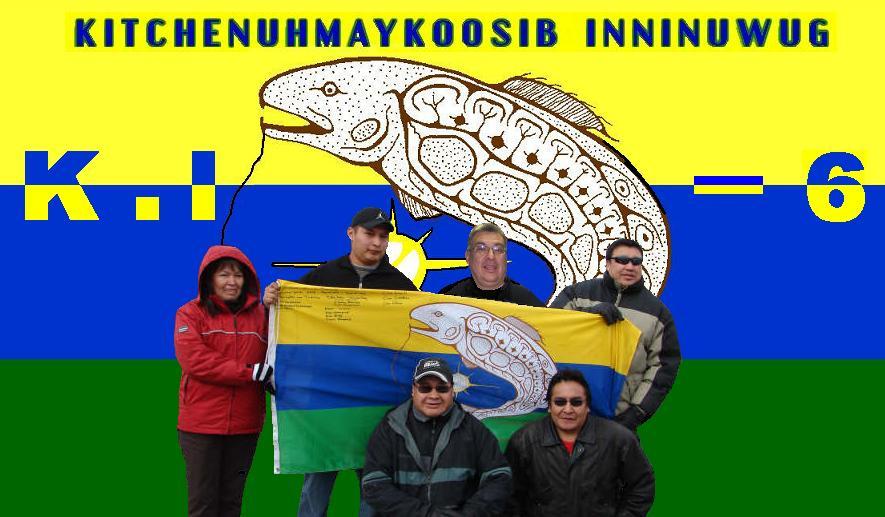 Government officials are telling KI that they’re “powerless” to stop the company, but KI knows better. Just a few years back, the northern Cree community fought another Canadian company over the exact same situation.

Kitchenuhmaykoosib lnninuwug (Kl)- Kl Chief Donny Morris is urgently calling on Ontario Premier Dalton McGuinty to intervene to stop mining exploration activity on a sacred Kl ancestral burial site. Mining exploration company God’s Lake Resources has staked new claims in violation of Kl’s well publicized moratorium and has worked the site in spite of being informed that multiple sacred Kl graves are within the claim area. Government officials say that they are powerless to stop God’s Lake from working their claims in spite of Kl’s Indigenous Title, Rights, and sensitive spiritual connection to the area. This growing conflict closely mirrors the events that led to the jailing of Chief Morris and five other Kl leaders in 2008 for refusing to allow platinum mining exploration on their homeland.

“Our ancestors deserve a place where they can rest undisturbed. People everywhere understand that cemeteries are sacred places. But in Sherman Lake, they want to put a gold mine on one,” said Chief Morris.

In a recent letter Chief Morris stated that “God’s Lake recklessly and deliberately ignored our advice and entered the land… and in this reckless act may have desecrated graves of our ancestors and disturbed other important community areas and values.”

“Ontario has failed in its duty to recognize our rights to express our spirituality and protect our sacred sites and burials under international, Canadian and Kl law, said Chief Morris. Premier McGuinty must intervene immediately to right this wrong or he will be personally responsible. ”

Kitchenuhmaykoosib lnninuwug demands that Ontario Premier Dalton McGuinty take immediate action to force God’s Lake Resources to suspend their project on our homelands; apologize to the community and agree that no further work be undertaken on the KI homeland until the process to identify and protect the sacred sites, burials, the cemetery and other community interests in the God’s Lake project area is complete, the Kl protocols are complied with and the mining exploration moratorium is lifted.

On July 5 of this year KI citizens voted 96% in favour of a Kl Consultation Protocol that establishes a process which outside governments and corporations must follow to obtain Ki consent before carrying out any activities which could impact Kl lands and environment. Respect for our community protocol could prevent further conflicts, but Ontario has yet to respond to Kl’s decision.

Chronic disregard for First Nation land rights and efforts to protect sacred burial grounds were found by the lpperwash Inquiry to be at the root of that tragic conflict under former Conservative Premier Mike Harris.