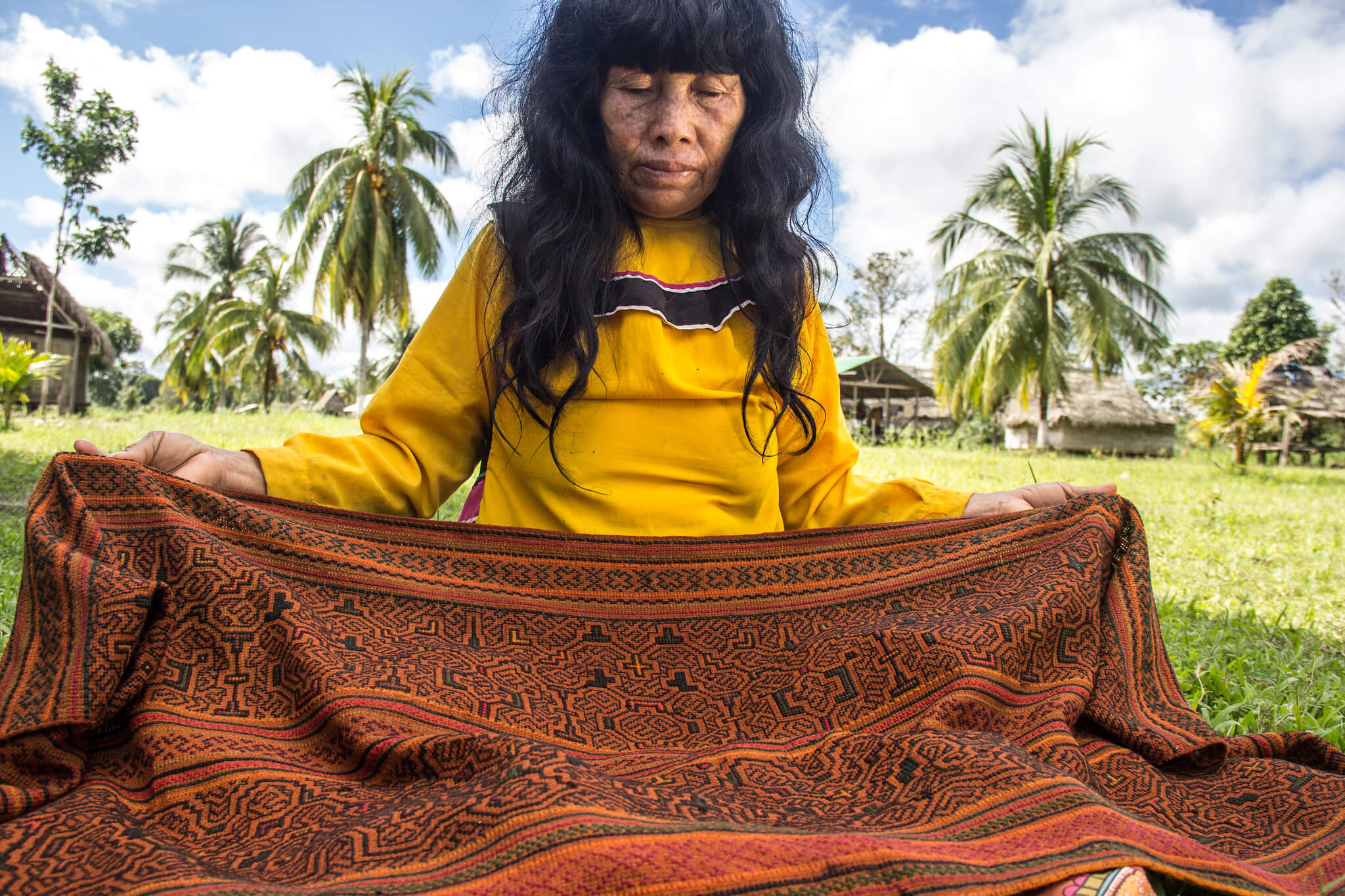 Now the IPCC knows it too, climate change can’t be solved without rights

This was a landmark action. In doing this, the IPCC recognized that Indigenous peoples are crucial in combating global climate change, by preventing deforestation and preserving ecosystems.

The report, approved by the world’s governments, warns of the dangerous cycle we are entering- where the continued destruction of forests and huge emissions caused by unsustainable farming speeds up the climate crisis, which in turn accelerates land degradation. Currently deforestation alone causes about 10 percent of global emissions per year, with warming having intensified wildfires, soil erosion and increased droughts.

“No one knows the conflicts playing out among food, fuel and forests better than indigenous peoples and local communities. We’re often in the crosshairs of conflicts over land, especially forests. As experts, often guided by hundreds of years of knowledge, we are uniquely suited to manage, protect and restore the world’s forests.”

“Many of these communities are already making real and measurable progress in sustainably managing large swathes of land and forests. There is now substantial evidence telling us that when local communities have authority over their forests and land, and their rights are legally recognized, deforestation rates are often reduced.”

In response to the report, Rights and Resources (RRI) issued somewhat of a mega statement – representing Indigenous and local communities of 42 countries, spanning 76 percent of the world’s tropical forest. Laying out six recommendations for how policymakers can support their vital role, the statement says:

“Our traditional knowledge and sustainable stewardship of the world’s lands and forests are key to reducing global emissions to limit the global temperature rise to 1.5 degrees by 2030. We have cared for our lands and forests—and the biodiversity they contain—for generations. With the right support we can continue to do so for generations to come.”

This article was originally published by the Center for International Forestry Research (CIFOR). It has been re-published at IC under a Creative Commons License.