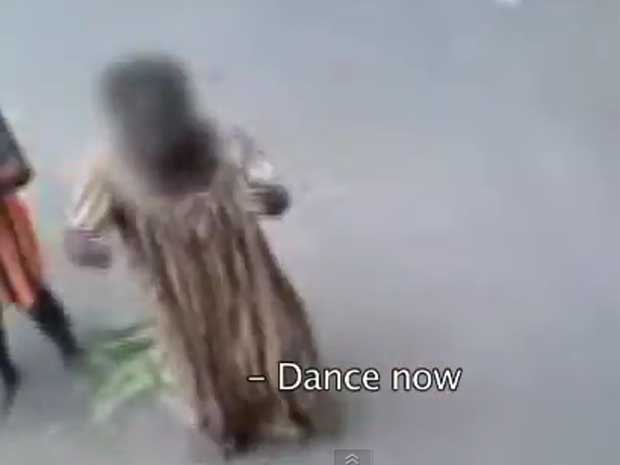 Survival International has obtained an audio recording in which a tour operator informs an undercover journalist that it will cost him 25 to 30,000 rupees ($480-$580) to go ‘see’ the Jarawa, one of the Indigenous Peoples on the Andaman Islands.

The recording, made last month by British journalist Gethin Chamberlain, confirms that the notorious ‘human safaris‘ are still taking place in the Union Territory of India.

During the two-minute conversation with a tour operator , Chamberlain innocently asks how much it would cost to go see the Jarawa People. The tour operator, unaware that he was being recorded, replies, “For the trip, uh, vehicle and… all like 25 to 30,000 like that. Because the policeman take 10 to 15 like that. And vehicle and some gift to the tribals also.. like fruits, biscuits…”

The conversation arrives just a few days after The Observer revealed a shocking video in which Jarawa women and children are being treated like “circus ponies” as Stephen Corry, Survival International’s Director, describes it.

Discussing the video earlier this week, Stephen Corry stated, “This story reeks of colonialism and the disgusting and degrading ‘human zoos’ of the past. Quite clearly, some people’s attitudes towards tribal peoples haven’t moved on a jot. The Jarawa are not circus ponies bound to dance at anyone’s bidding.”

Unfortunately, Some of the islands’ officials have claimed that the video was shot ten years ago, before precautions were put in place, says Survival.

Stephen Corry responded to claim earlier today, “This recording provides concrete proof that human safaris are still occurring” adding that, “The only reason that they are still occurring is because of the Andaman Trunk Road through the Jarawa reserve. Ten years after the Indian Supreme Court ordered the road to be closed, it’s shocking that the Andaman Administration is defying this order by keeping it open. The government could end human safaris today – by closing the road.”

Speaking to the risks of the safaris, Survival has repeatedly warned that “Thousands of tourists travel on the road each month, risking passing on diseases to which the 365-strong Jarawa will have little immunity. An epidemic could annihilate the hunter-gatherer tribe who have only had friendly contact with outsiders since 1998.”

UPDATE: Chidambaram Palaniappan, the current Union Minister of Home Affairs of the Republic of India, has ordered the arrest of both the videographer and the tour operator concerned; however there was no mention of the police. Union Tribal Affairs Minister V. Kishore Chandra Deo also assured that he will look into the demand for the closure of the Andaman Trunk Road (ATR).