Following Israel’s declaration of independence in 1948, the Jahalin Bedouin, together with four other tribes from the Negev Desert (al-Kaabneh, al-Azazmeh, al-Ramadin and al-Rshaida), took refuge in the West Bank, then under Jordanian rule. These tribes are semi-nomadic agro-pastoralists living in the rural areas around Hebron, Bethlehem, Jerusalem, Jericho and the Jordan Valley. These areas are today part of the so-called “Area C” of the Occupied Palestinian Territory (OPT). Area C represents 60% of the West Bank; it was provisionally granted to Israel in 1995 by the Oslo Accords and was due to be gradually transferred to Palestinian jurisdiction by 1999. This never happened and, today, 25 years after the Oslo Accords were signed, Israel retains near exclusive control of Area C, including over law enforcement, planning and construction. It is home to all West Bank Israeli settlements, industrial estates, military bases, firing ranges, nature reserves and settler-only by-pass roads, all under Israeli military control.

Over the years, Israel has dispossessed Palestinians of roughly 200,000 hectares of land, including farmland and pastureland, which it then generously allocated to settlements. Over 600,000 Israeli settlers currently live throughout the West Bank (including East Jerusalem) in over 200 settlements, enjoying nearly all the rights and privileges accorded to Israeli citizens living in Israel proper, inside the Green Line.

The situation of the indigenous Palestinian Bedouin refugees of 1948, some 27,000 pastoral herders living under full Israeli military control in Area C, is currently a major humanitarian issue. Most at risk are 7,000 Bedouin (60% of whom are children) living in 46 small communities in the Jerusalem periphery. Donor-funded humanitarian structures (shelters, goat pens, water tanks, schools, etc.) continue to be deliberately targeted and forcible resettlement by Israeli authorities remains a constant threat. 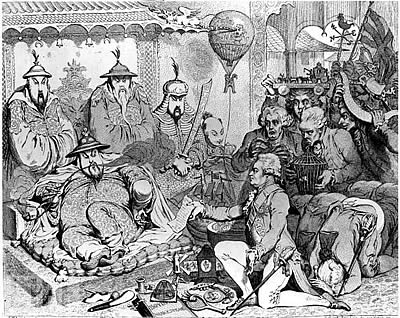 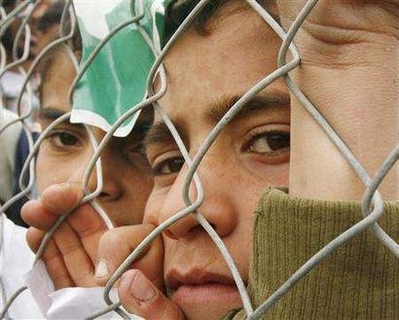 New Caravans heading to the Gaza strip and Oaxaca, Mexico 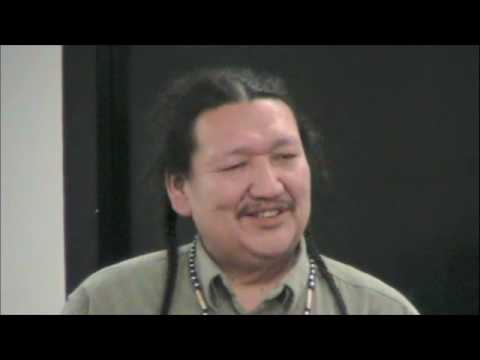 From Turtle Island to Palestine